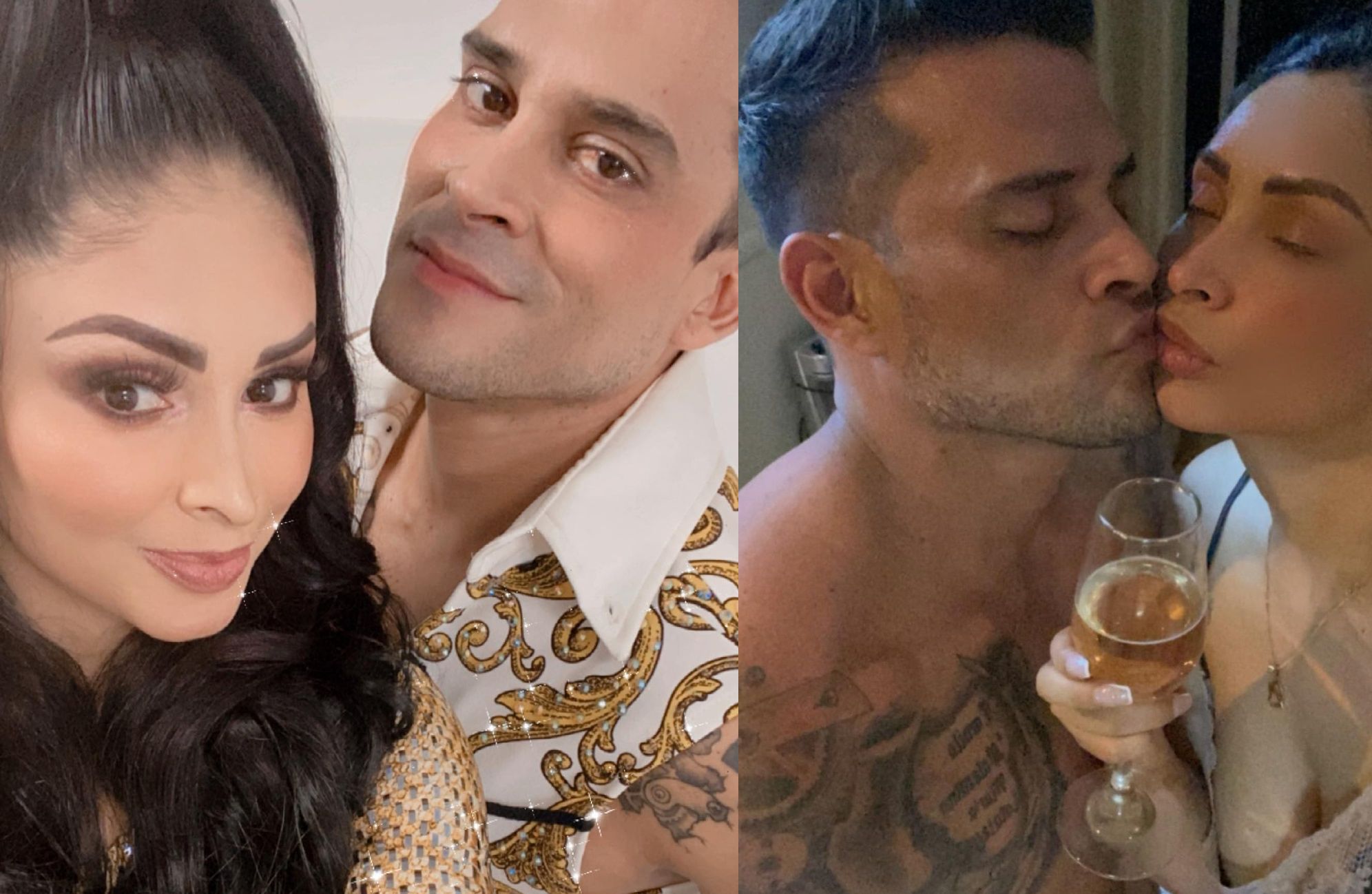 The singer of ‘Puro Sentiment’, Pamela Franco said that Christian Dominguez He has a deadline to marry her, because he doesn’t plan to wait a lifetime.

This was stated in ‘América Espectaculos’, where leader Great International Orchestra He took advantage of the cameras to thank his partner for having interpreted a complicated theme in “America Today” to surprise him on Valentine’s Day.

“My sweetheart disowned the song, he told me: ‘I’m not learning this song, I’m not going to do it’, he didn’t want to record it or sing it, he didn’t know what it was for. I told him: ‘Love, don’t bother for fun, don’t do it’, and now that he knows that’s why (to sing it to him on February 14) and that he has tried and done it, it generates me (love)”, Christian Domínguez pointed out.

For her part, Pamela Franco surprised the cumbia interpreter by pointing out that she has a date to ask for her hand because she does not want to wait long for that great event to take place.

“I have already given him a date, I have already told him yes not much I hope”, Pamela warned and added that she was happy to have formed a family with the singer: “It is a very big world that we are getting to know together and he has a lot of patience because I have a lot of character”.

Will Ethel Pozo invite Melissa Paredes to her marriage? this was what she said