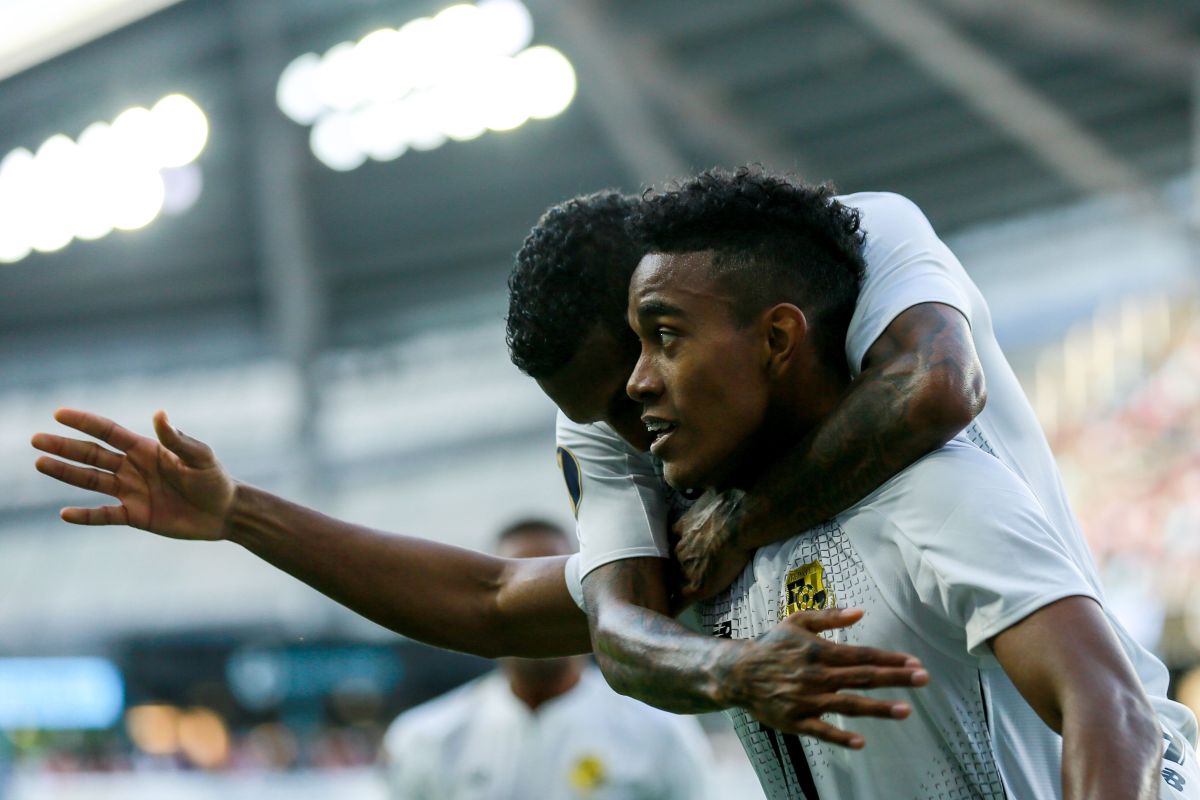 Panamanian soccer player Yoel Bárcenas has been made official this June 25 as a new Mazatlán FC footballerthe canalero striker joins the cannon team as a reinforcement for the next Apertura 2022 tournament of Mexican soccer, which will start on July 1.

the eleventh of Mazatlan made the arrival of the Panamanian soccer player official through a press release in which the midfielder’s skills were highlighted who was part of the Panama National Team in the last Russia 2018 World Cup.

The qualities of Yoel Bárcenas, new signing of Mazatlán FC

“Edgar Yoel is a midfielder who can play both on the right and on the left, noted for his overflow and ability to enable his teammates within the area. He is also forceful when he is presented with an option in front of goal, ”said the Mazatlán FC team through a press release reviewed on his website.

It should be noted that a soccer player born in Colón, is currently one of the benchmarks of the Panamanian team. Bárcenas debuted with the canal eleven in 2014 and in total he has played 66 games with four goals and six assists.

Yoel Bárcenas, 28, arrives in Mazatlan from Leganésthere the canal player played a total of 27 games and was able to score two goals in addition to handing out four assists.

Bárcenas’ soccer debut took place in Panama with Deportivo Árabe Unido, from there he made the leap to Croatia where he was signed by RNK Split. After that experience he had an internship with the Cafetaleros de Chiapas, from there he moved to Spain where he wore the uniforms of Real Oviedo, Girona and Leganés.

What awaits Bárcenas at Mazatlan FC

The cañoneros have participated in a total of four tournaments within the first division of Mexico, after changing its headquarters and name from what was previously Morelia. In the last tournament they managed to advance to the playoffs.

At 28 years old, Panamanian Bárcenas hopes to bring the experience of a footballer who has played for four European teams, has played in a World Cup and is also a figure in his national team. Undoubtedly a good bet of the franchise directed by the Argentine Gabriel Caballero.

You may also like
. Valdano new coach of Mazatlán?: Salinas Pliego raised the possibility through his Twitter account
. “He stays”: Marco Fabián will not go to Europe and will stay in Liga MX with Mazatlán
. From Sao Paulo in Brazil they would be interested in signing Yeferson Soteldo but the offer does not convince Tigres