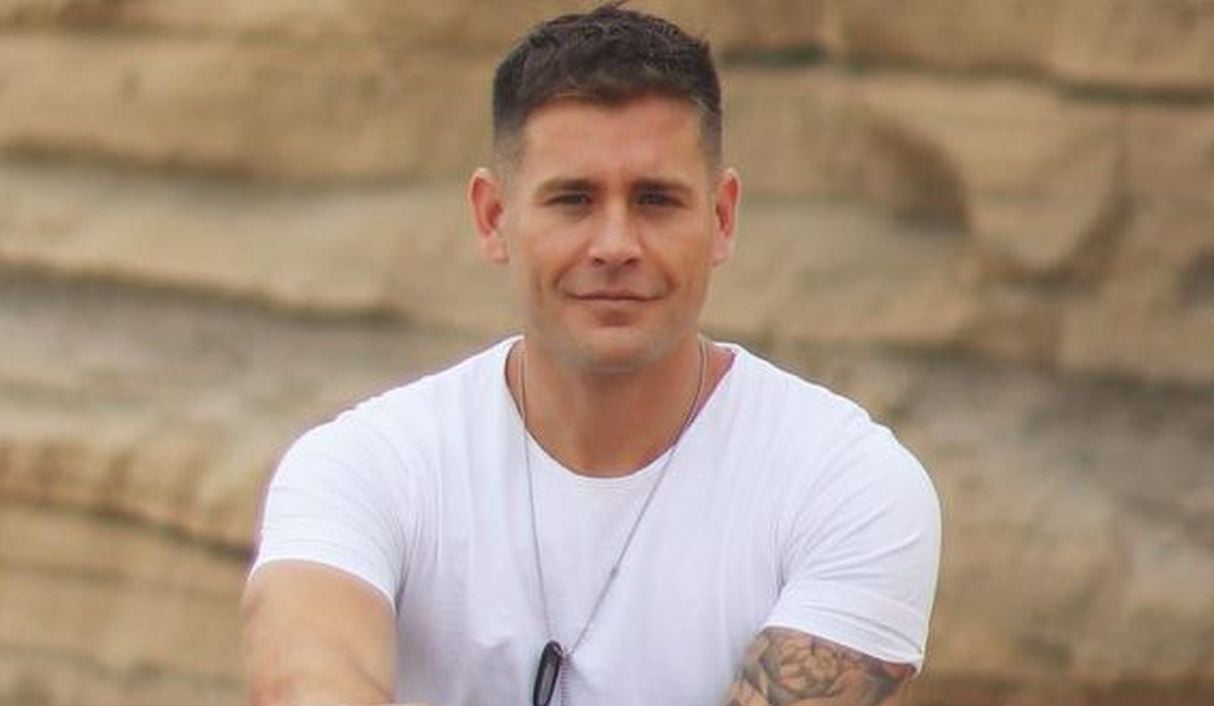 The program “Amor y Fuego” obtained statements from Pancho rodriguez, a member of “Esto es Guerra”, after it was announced last Wednesday that he had been prevented from entering the country upon his return from Chile.

ALSO READ: Brunella Horna defends Pancho Rodríguez: “His work is here in Peru, he has to fight” | VIDEO

The ‘warrior’ had traveled to his native country to spend the end of the year festivities and on his return, Migrations sent him back since – allegedly – he would not have complied with the rules of conduct when he was involved in the ‘trunk scandal’.

This controversial event occurred in April 2021, when Yahaira Plasencia decided to celebrate her birthday in a house in Cieneguiila, which was attended by Ximena Peralta and Facundo González and also Pancho, a meeting that was intervened by the Police.

Thus, the program led by Rodrigo González, ‘Peluchín’, and Gigi Mitren released a preview of the program that will be broadcast this Thursday in which the Chilean is our cautious when pronouncing. “It is an issue that is being resolved in a legal way (…) A bad word that I say (it can make everything worse) Do you understand me? “, He said.

Let us remember that before traveling back to Peru, Pancho Rodríguez tested positive for COVID-19 along with one of his daughters and they had to remain in quarantine since before the New Year. A few days ago, both were discharged.

And it was precisely with his daughter that he came to our country, probably, to continue enjoying your vacations before returning to the new season of “This is War”; however, his plans drastically changed with what happened.