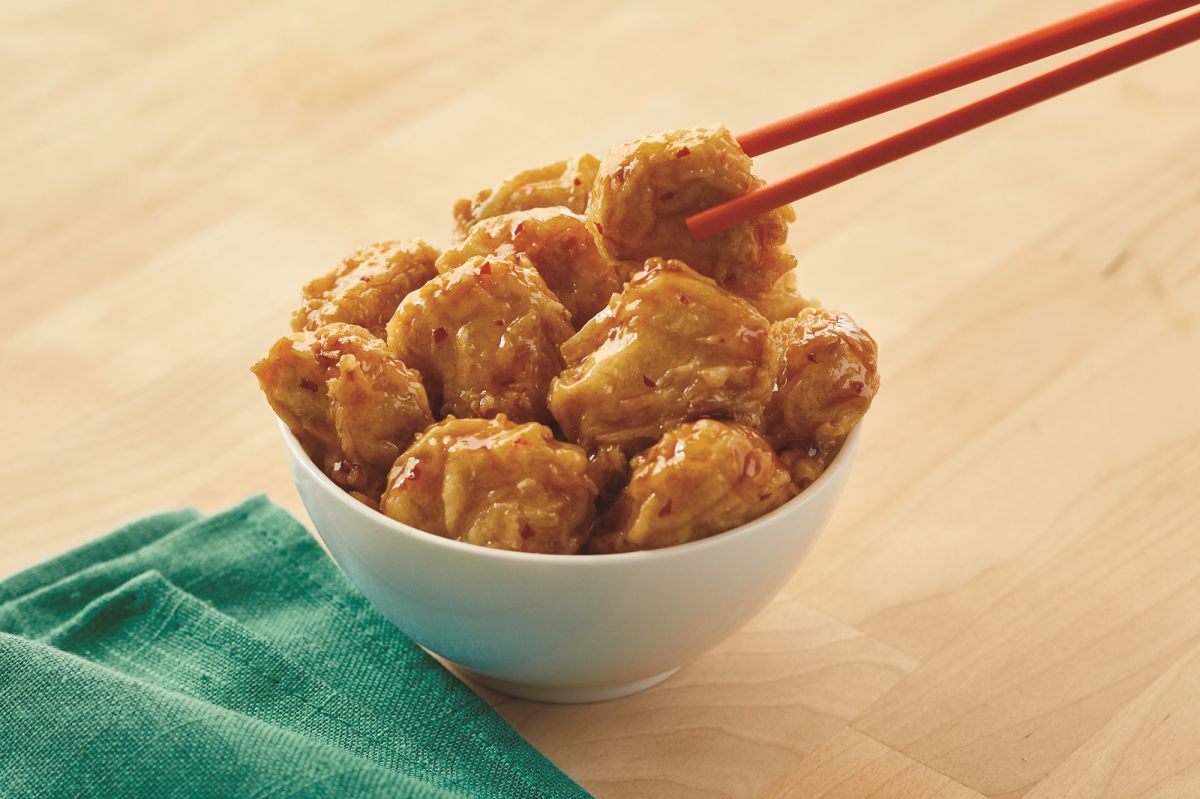 Panda Express also joins the growing trend in restaurants to offer plant-based alternatives to their most iconic dishes and to expand the meat-free menu. After a successful test last summer, Panda Express launches Beyond The Original Orange Chicken in 70 restaurants across the United States.

Beyond The Original Orange Chicken is the alternative to the dish that has been the star of their menu since 1987. Inspired by the flavors of the Hunan Province, the Orange Chicken created by Chef Andy Kao is prepared with crispy chicken bites seasoned in a sweet and tangy orange sauce.

Beyond The Original Orange Chicken is now available at 70 select locations in California, New York, Georgia, Illinois, Texas, Florida, Washington, Pennsylvania, Maryland and Virginia. In California it will be available in 24 locations, including Los Feliz & Perlita, Wilshire & Unión PX and Santa Monica Blvd & Vine Steet locations in the city of Los Angeles.

Panda Express points out that the availability of the plant-based Orange Chicken is for a limited time, although it does not give more details about the validity that its innovative product will have on the menu.

It may interest you:
–McPlant: McDonald’s will try its plant-based burger in the United States
–Burger King opens its first totally meat-free restaurant in Madrid
–Wendy’s is sued for misleading consumers about the eggs it uses in its meals