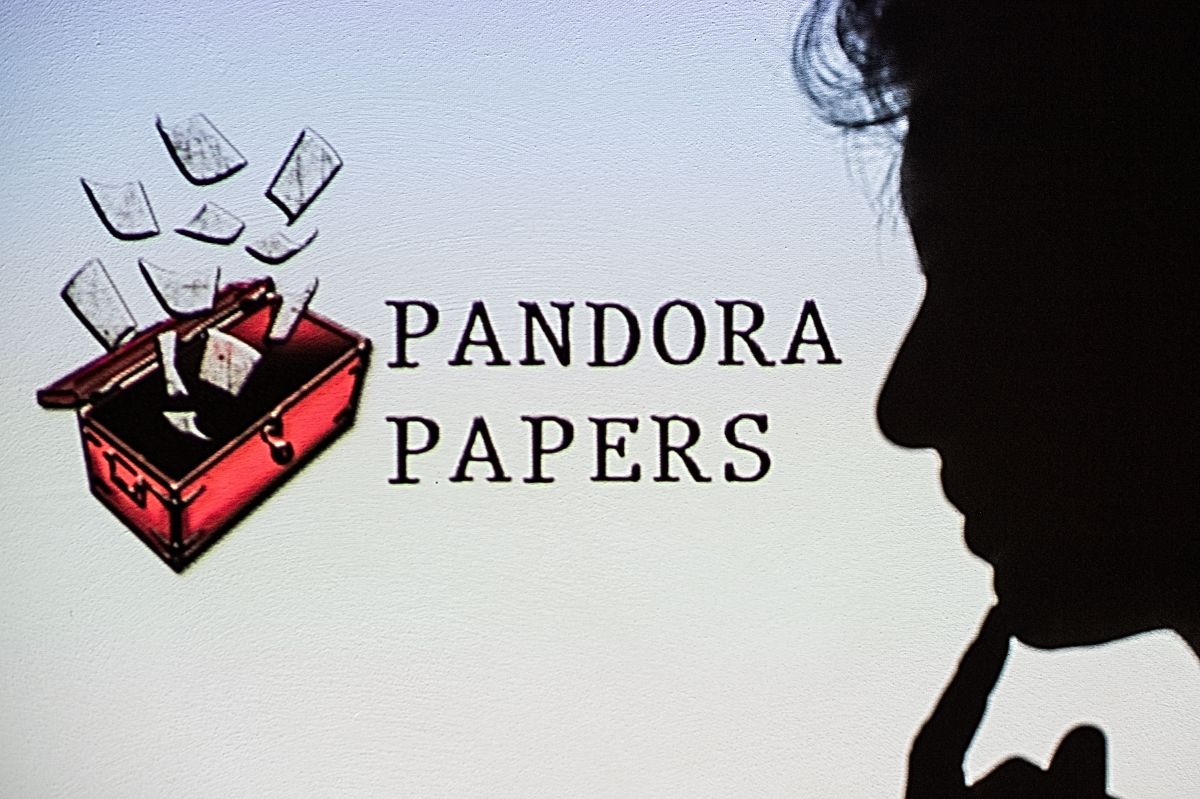 After documents about possible tax evasions of world leaders known as the “Pandora Papers” came to light, the state of South Dakota was designated as one of the great tax havens, competing with those already existing in Europe and the Caribbean.

According to the records, the largest leaks of confidential documents in history are based on around 12 million documents detailing tax evasions carried out by 14 companies using “offshore” bank accounts to hide their fortunes, he reviewed The New York Post.

“The documents provide details on the movement of hundreds of millions of dollars from coastal havens in the Caribbean and Europe to South Dakota, a sparsely populated US state that has become a major destination for foreign money.”, indicated the International Consortium of Investigative Journalists (ICIJ).

It was known that near $ 360 billion in assets of clients are currently in trusts based in South Dakota, but that number has quadrupled in the last decade, the ICIJ detailed.

In that period, South Dakota lawmakers had enacted legislation championed by people who contained inside information in the trust industry to safeguard their clients, highlighted the ICIJ.

According to information from The Washington Post, media that supported the landmark investigation, it is a fact that South Dakota rivals jurisdictions “Notoriously opaque” in Europe and the Caribbean in “Financial secret”.

The documents also revealed that the city of Sioux Falls, South Dakota, has served so that millions of dollars in assets are protected, and the documents are linked to people and companies that are accused of human rights abuses and other crimes.

Part of the records in 2019 revealed that “Relatives of a former Dominican president, who once ran one of the largest sugar producers in that country, set up several trusts”said the newspaper.

“The trusts owned personal property and shares of the company, which has been accused of labor and human rights abuses, including the illegal demolition of impoverished families’ homes to expand plantations.”added The Washington Post.

In addition to South Dakota, other states include Nevada and Florida they were named in ICIJ documents as states that have received trusts linked to alternate accounts, the report revealed.

So far there have been no official pronouncements by South Dakota authorities for the state’s involvement in these fraudulent movements.

Pandora Papers: Shakira denies that her companies in tax havens are irregular

Meet the condo that Vice President Kamala Harris managed to sell for $ 1,850,000