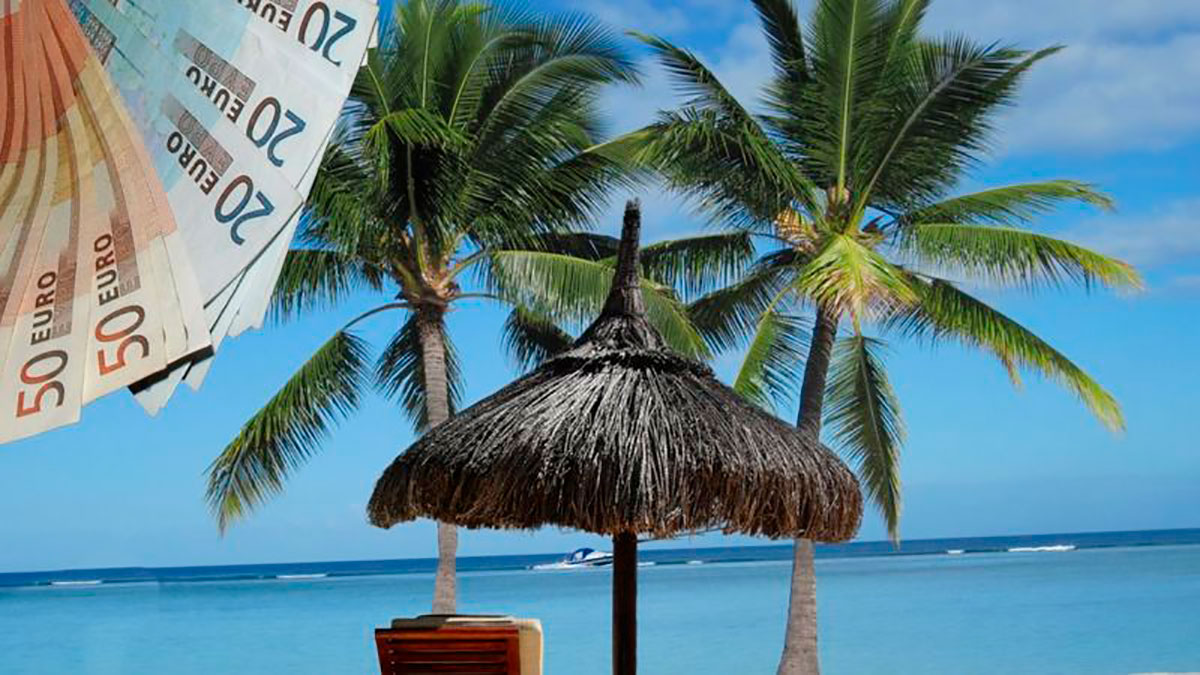 The leak of 12 million documents about the fortunes of powerful people, including more than 330 politicians from 90 countries, has revealed the complex networks that are built in the business world to move money.

The people named in the papers use companies offshore secret to hide your wealth in tax havens. In some cases, tax avoidance schemes and even money laundering have been exposed.

But what are tax havens, companies offshore and when does its use become a fraud?

These are some answers.

What is a tax haven?

A tax haven is a territory offered to foreign individuals and companies little or no tax burden in a politically and economically stable environment.

That is usually combined with what they provide little or no financial information to foreign tax authorities.

The term “tax haven” always “smells bad, but investments are legal” as long as they declare, explained to BBC Mundo Daniel Lejtman, tax accountant, partner of the Lisicki & Litvin study, in Buenos Aires.

Individuals and companies that do not have their residence in a tax haven can take advantage of the regimes of these countries to avoid paying taxes in their home countries.

And that’s when it would become an operation illegal, because the countries of residence are going to require that offshore accounts or companies that registered movements or profits abroad be declared, according to the experts.

Is it legal to have an account in a tax haven?

According to experts consulted by BBC Mundo on whether is legal have an account in a tax haven, the answer is a resounding “yes”.

“It is also perfectly legal for a person to own a foreign company that simply maintains bank accounts or a foreign trust with accounts, shares …” Wood said in relation to US citizens.

Lejtman opposes the same: “There is nothing illegal about opening an account abroad.”

So when is it illegal?

“What it is illegal is to have any of these types of accounts or companies without informing the authoritiesWood clarifies.

“The illegal thing is that a person does not declare those funds or the results that these companies generate (as profits) in their resident countries”, explains Lejtman,

And this requirement is global.

“In all countries it is illegal for a taxpayer not to declare income in any other part of the world,” Wildo Moya, professor of Economic and Commercial Law at the Universidad Católica de Chile, explained to BBC Mundo.

It states that “in countries such as Chile, the US, Spain and Germany”, if the accounts or companies are not declared offshore and no taxes are paid, it is considered a “crime or infraction that can end up in prison depending on specific legislation“.

“The advantage of these places (tax havens) is that do not provide information to third parties. AND this is legalLejtman said.

And many of they don’t demand the declaration either where did that money come from, unlike the rest of the countries that “each one sets certain conditions for foreigners to invest,” he added.

Another reason to open an account offshore it may be related to the economic problems of the countries.

“There may be a country with instability that leads a person to create society offshore or open accounts abroad to protect their money and this is not illegitimate ”, as long as it is declared, said Professor Moya.

But specifically, if a person wants to open an account offshore or form a company anywhere in the world “from a legal point of view, if everything is reported, there should be no problem,” summarized Wood.

The conflict of double taxation

A tax resident “has to pay taxes in the country for his local activities and for what he earns in another part of the world,” Lejtman said.

For this reason, there are bilateral agreements between countries with “mechanisms to avoid the double international tax,” he clarified.

That is, the countries they agree not to charge the same tax twice.

In this way, the taxpayer can excuse himself from paying a tax in his country for a gain earned abroad if he has already paid it.

The advantage that many seek to obtain in tax havens is that it is almost certain thats e pay Little or nothing in taxes.

And he also added that “there are agreements between countries to collaborate on tax transfer.”

What tax havens are there in the world?

Until February 2021, the European Commission (EC) had on its black list of “non-cooperative countries and territories for tax purposes” (tax havens):

However, the countries that can be considered “tax havens” for the EC may not be so for everyone, since as the experts explained to BBC Mundo, this depends on the exchange of bilateral tax information.

Panama It was not considered a tax haven by Spain, for example, but after the Panama Papers scandal, the Central American country is currently on its black list.

* With research by Analía Llorente, from BBC News Mundo.