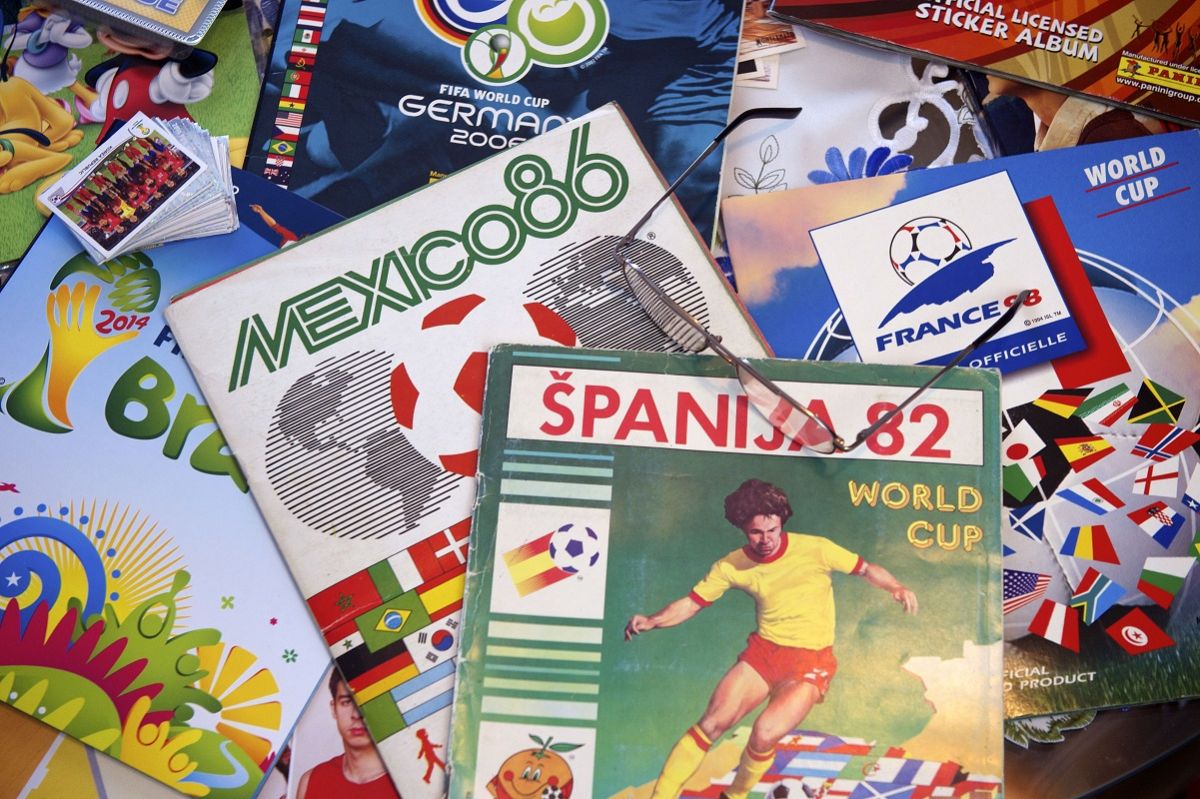 One of the most anticipated events of the Soccer World Cup is the cards album of the Italian brand Panini. They are becoming one of the most iconic pastimes, bringing together entire families and strangers for the purchase and exchange of the trading cards.

In the United States, and simultaneously in the rest of the world, the album will be on sale on August 24. On the other hand, this Panini album could be the most significant because it will collect players who have already finished an era in football like Leo Messi and Cristiano Ronaldo.

Being the thirteenth album of trading cards with the players, in its pages you will have the usual special cards, such as the world cup stadiums, the trophy and the logos alluding to Qatar 2022. In addition, its release date will be after defining the remaining qualifiers from the European and intercontinental playoffs.

The brand has not yet revealed what the costs of the album and the stamps will be, however, it is expected that in the coming days the prices will be announced in each of the countries where the Panini brand is marketed.

We invite you to read: