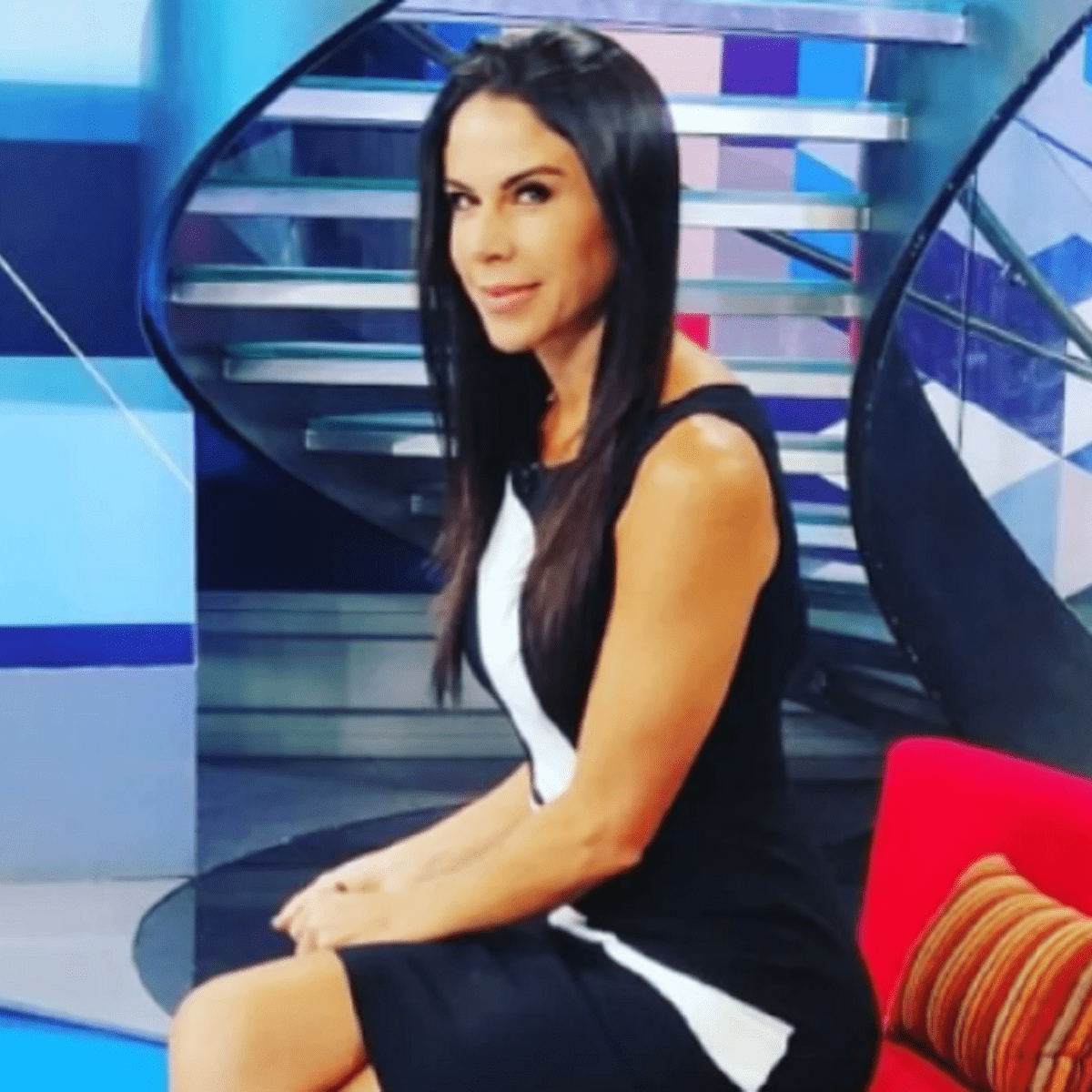 Mexico. In the TV show Pinky Promise Paola Rojas caused Natalia Téllez to cry, this after dedicating a tender message to herand along with them their companions and also the public were moved.

Natalia Téllez ended up becoming a sea of ​​tears after hearing in the voice of Paola Rojas a message that she did not expect, and that is that it came from her heart because in real life they are very good friends.

Paola Rojas recalled the memory of Natalia Téllez’s mother, who lost her life years ago, and that moved the latter to tears. Paola mentioned that she had the opportunity to meet and live with Natalia’s mother, whom she defined as an excellent human being.

The theme of Natalia’s mother came up because in Pinky Promise, in the dynamic of questions sent by fans, someone questioned Paola about what life advice she would give her children in her role as mother.

Paola Rojas replied that “the way is love” and the only thing her children should worry about is being happy, and Natalia said that the last piece of advice her mother gave her before she died was that “His only responsibility in this life was to always be happy.”

“Many things connect me with Nat, including his mother. I’m not sure, I don’t even dare to verbalize it because I don’t want to be disrespectful, and I think I’ve never told you, but I feel like a connection with your lineage and then when I You talk about your grandmother, about your mother, it’s something…” Paola told Natalia about her mother.

Read more: Where was Kevin Kaarl born, interpreter of “Vámonos a Marte” and many other songs?

Then Natalia could not contain her tears and feel sad, so Karla Díaz, host of Pinky Promise, she dried her tears with a handkerchief and the moment was quite moving. The video circulates on social networks.