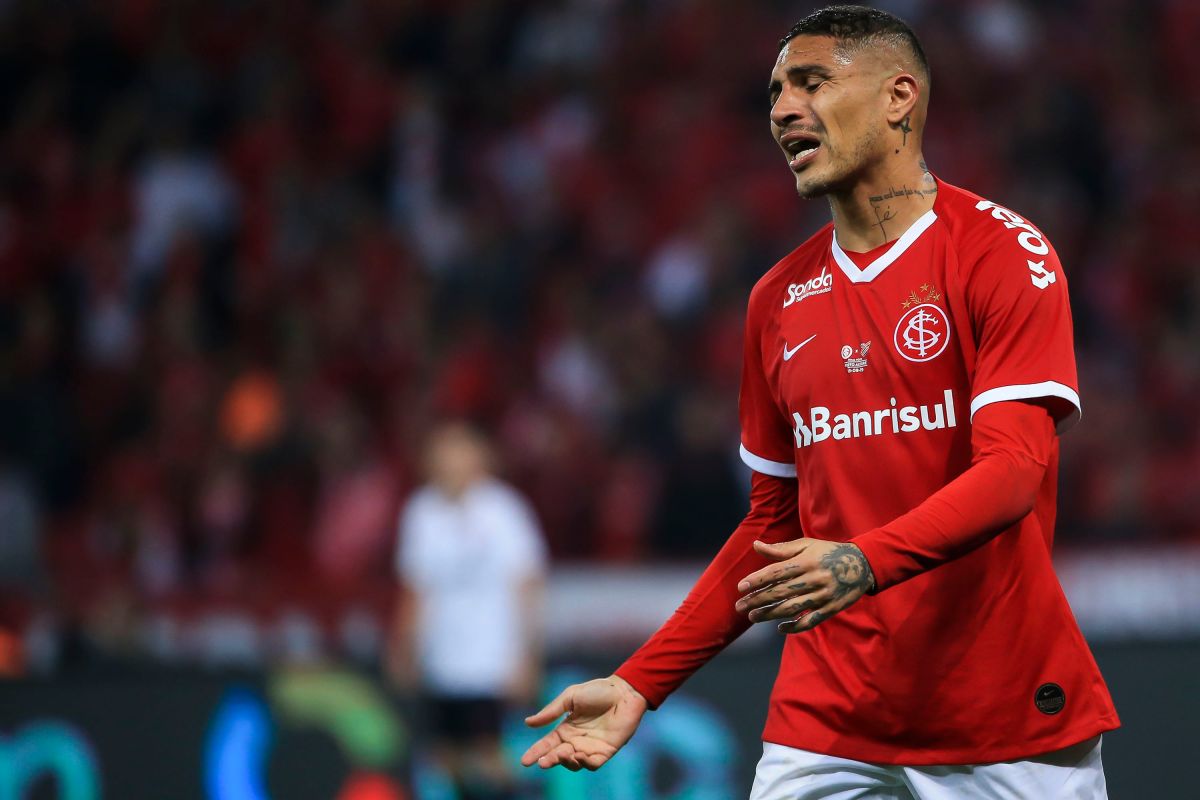 The Peruvian striker Paolo Guerrero, of the Porto Alegre International, it was seen this wednesday involved in a traffic accident from which he was unharmed and that it left two slightly injured, official sources reported.

The accident took place in the Vila Nova neighborhood, in the southern area of ​​Porto Alegre, capital of the state of Rio Grande do Sul, when the scorer’s vehicle, a Porsche Panamera, collided with another car traveling on the same road.

Guerrero, 37, did not suffer any damage, while the two people in the other vehicle suffered minor injuries and, for this reason, they were taken to a hospital in the region to receive medical attention, according to the Porto Alegre Police.

Paolo Guerrero suffered a traffic accident in Brazil. Fortunately, he has no damage other than material damage and is in good health. pic.twitter.com/IaiTKz5xiz

El Internacional, a club where Guerrero has been active since 2018, reported in a note that his forward’s vehicle “He was hit by another car that lost control and invaded the opposite lane”.

The captain of the Peruvian team “he is fine and was released from the premises after the arrival of the authorities and once the due records of the accident have been made, ”said the Colorado club.

Peruvian footballer Paolo Guerrero suffered a car accident this Wednesday in Porto Alegre, Brazil, although he is in good health, reported his club, Internacional pic.twitter.com/bGBJf0soGT

According to his press office, quoted by the local press, Guerrero also provided relief to the occupants of the other car.

The former player of Flamengo and Corinthians he trained on Wednesday morning with the rest of his Inter teammates, with a view to next Sunday’s game at Santos’ home, for the seventeenth day of the Brazilian Championship.