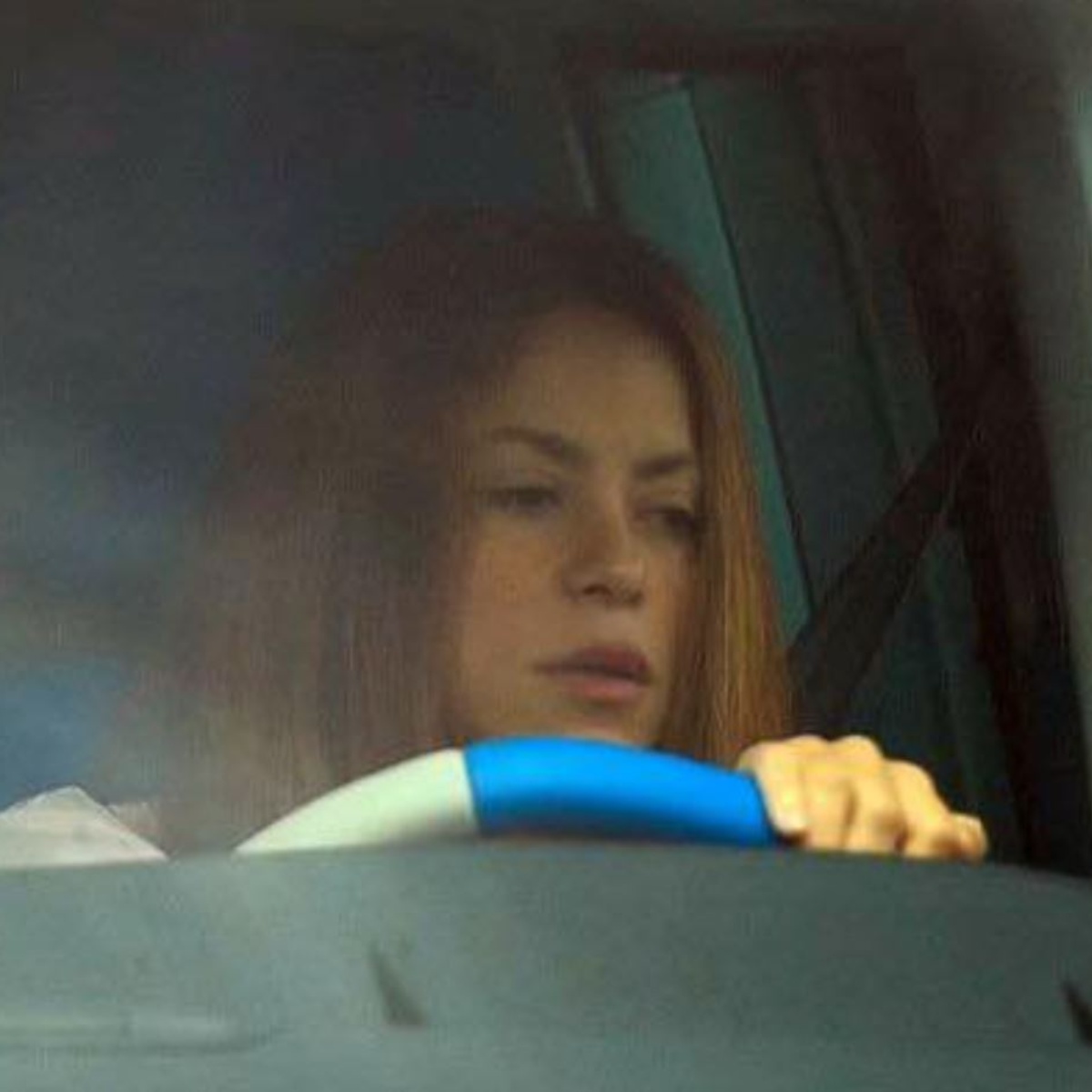 Shakira was recently captured on the streets of Barcelona with a rather sad rudeness, which has caused a stir among his millions of followers.

That beautiful smile that emanated weeks ago has faded, now being the topic of conversation on networks due to the obvious situation of his separation from Piqué.

The Colombian has been caught aboard her truck on the streets of Barcelona, ​​however she never stopped to speak to the media.

With a rather sad face, the singer has not given any statement since she confirmed her separation from Piqué, and it was even rumored that she will soon leave Spain to start a new life in Miami with their children.

There are several rumors about the breakup between the couple, which range from a possible infidelity of the soccer player, to the excessive load of projects that the singer currently has.

In fact, Shaki She constantly proudly shared the footballer’s achievements in her profession, so the separation seems to have overwhelmed her, while feeling overwhelmed by monopolizing the entertainment news with her separation.

Shakira and her breakup with Piqué, this is what is known

It’s been just two weeks since Shaki and Gerard Pique They confirmed their separation process to the media, however it is well known that it has not been easy for the Colombian.

There have been several rumors that have revolved around the breakup between the singer and the soccer player, however, both asked to maintain the situation with the greatest possible respect for their children.

Shakira meanwhile, he shelters the mourning of his separation in the lyrics of his songs and in the next release of his album, which will be released at the end of the year.