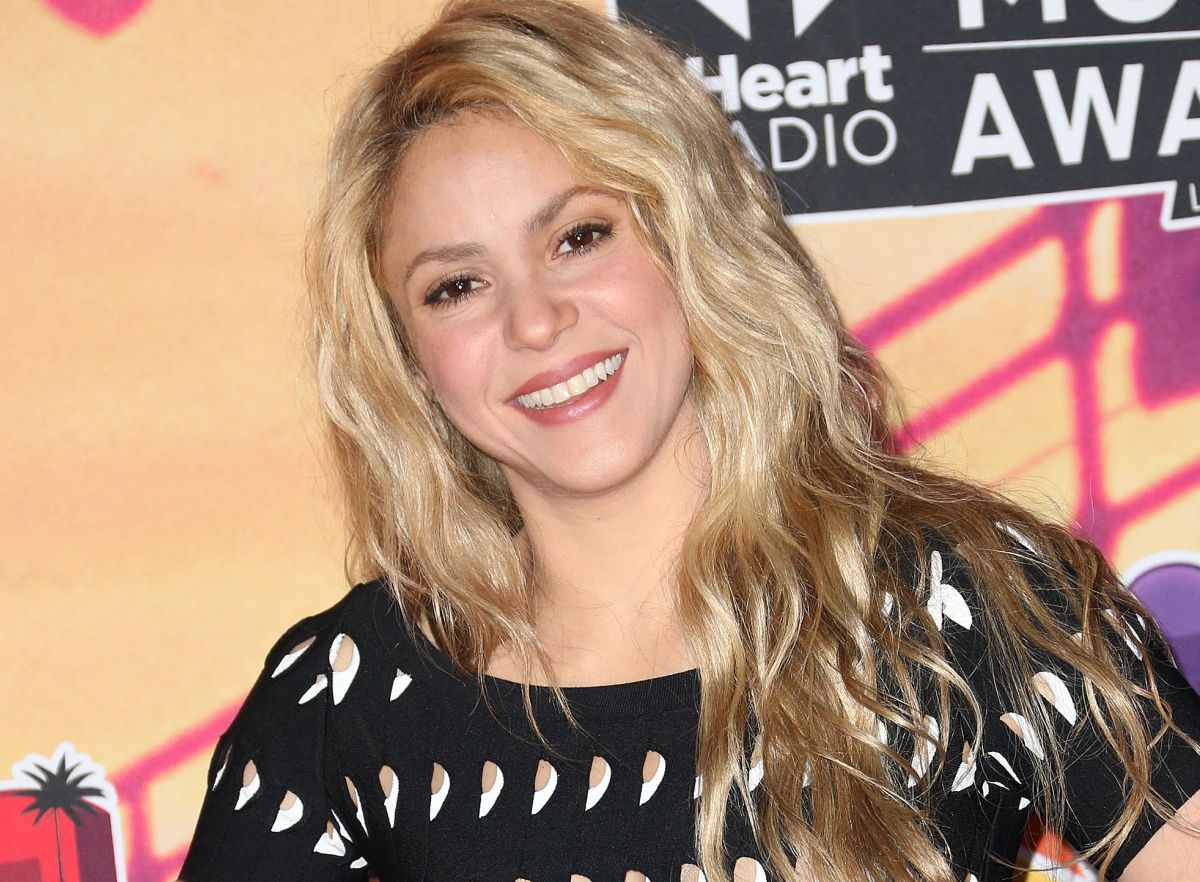 After the separation of Shakira and Gerard Piqué was confirmed after 12 years of relationship, there has been much speculation about how they have lived itThey have even talked about an alleged infidelity on the part of the soccer player and a possible move to the United States of the Colombian with her children.

Although both celebrities have been very quiet about it and They have not added anything about it, apart from the official statement of their relationship, it seems that the singer is not currently having a good time.

Through social networks paparazzi have shared images of Shakira arriving in her truck at her home in Barcelona. However, what caught the attention of these photographs is that the face of the interpreter of “No” looks very sad.

The photos would have been taken on June 22 and It would be the first time that the singer is seen alone after it was publicly known that she is no longer with the father of her two children A few days before, images of his former partner had been leaked in Stockholm with a woman who would be his girlfriend.

In the photos you see Shakira with little makeup, her hair loose and with a “lost” look, in addition to showing a serious face that worried her fans.

Just when there was talk of the separation of Shakira and Gerard Piqué it was said that they no longer lived together and that the footballer was in a singles apartmentThere was also talk that the singer wanted to distance you from her former in-laws by putting a wall between her house and theirs.

You may also be interested in:
–This is Shakira’s mansion in which a stalker declared his love for her by vandalizing her street
-Shakira’s father would be hospitalized again, according to El Gordo y La Flaca
– VIDEO: President of Barcelona confesses that Gerard Piqué is suffering after his breakup with Shakira