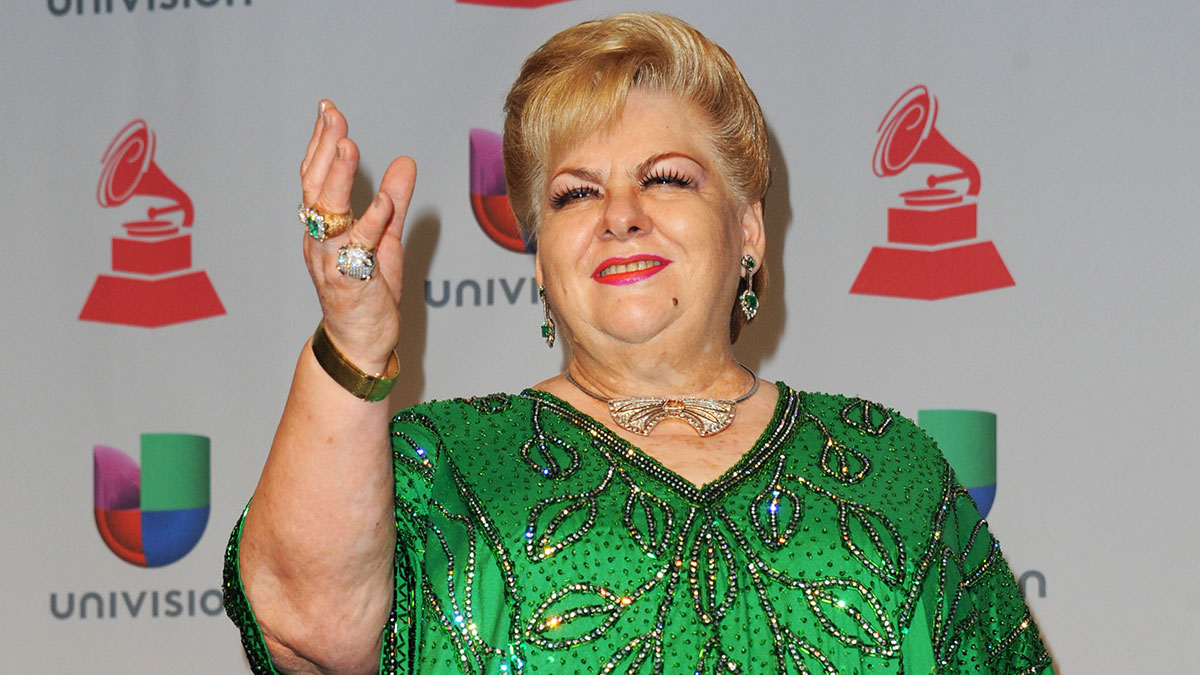 The trajectory of the Mexican singer, Francisca Viveros Barradas, better known as Paquita la del Barrio, will be recognized at the Billboard Latin Music Awards.

The singer will receive the ‘Lifetime Achievement’ award for his invaluable artistic career and for being considered one of the singers who has most defended the role of women in the industry.

The event will be on September 23rd and will be held at the Watsco Center in Coral Gables, Florida; In addition, it will be broadcast on the Telemundo network.

The transmission of the traditional red carpet will begin at 7 pm, Florida time, and an hour later the awards will begin.

Paquita la del Barrio will be honored with the Billboard Lifetime Achievement Award at the 2021 Billboard Latin Music Awards.# Billboards2021https://t.co/7cpPNzoOar

In 2011, Paquita received the Billboard Award for Regional Mexican Music “La Voz” in the framework of its 40th anniversary.

And today, with 50 years of professional experience, he has become a benchmark in Latin music; her successes have positioned her in a privileged place that places her as one of the most respected female voices.

Among his iconic themes are “Three Times I Fooled You”, “Women Send”, “The Last Stop”, “Say Hello to Yours” and his iconic “Two Legged Rat”, to name just a few.

His artistic career also includes film and television, in addition to receiving innumerable awards and recognitions in Mexico, the United States and Central America.

KEEP READING: Raphy Pina furiously denies the news that he, Natti Natasha and their daughter had died
– Kim Kardashian wants to keep the West last name after Kanye announced to remove it
– JoJo Siwa will have a female partner in ‘Dancing with the Stars’