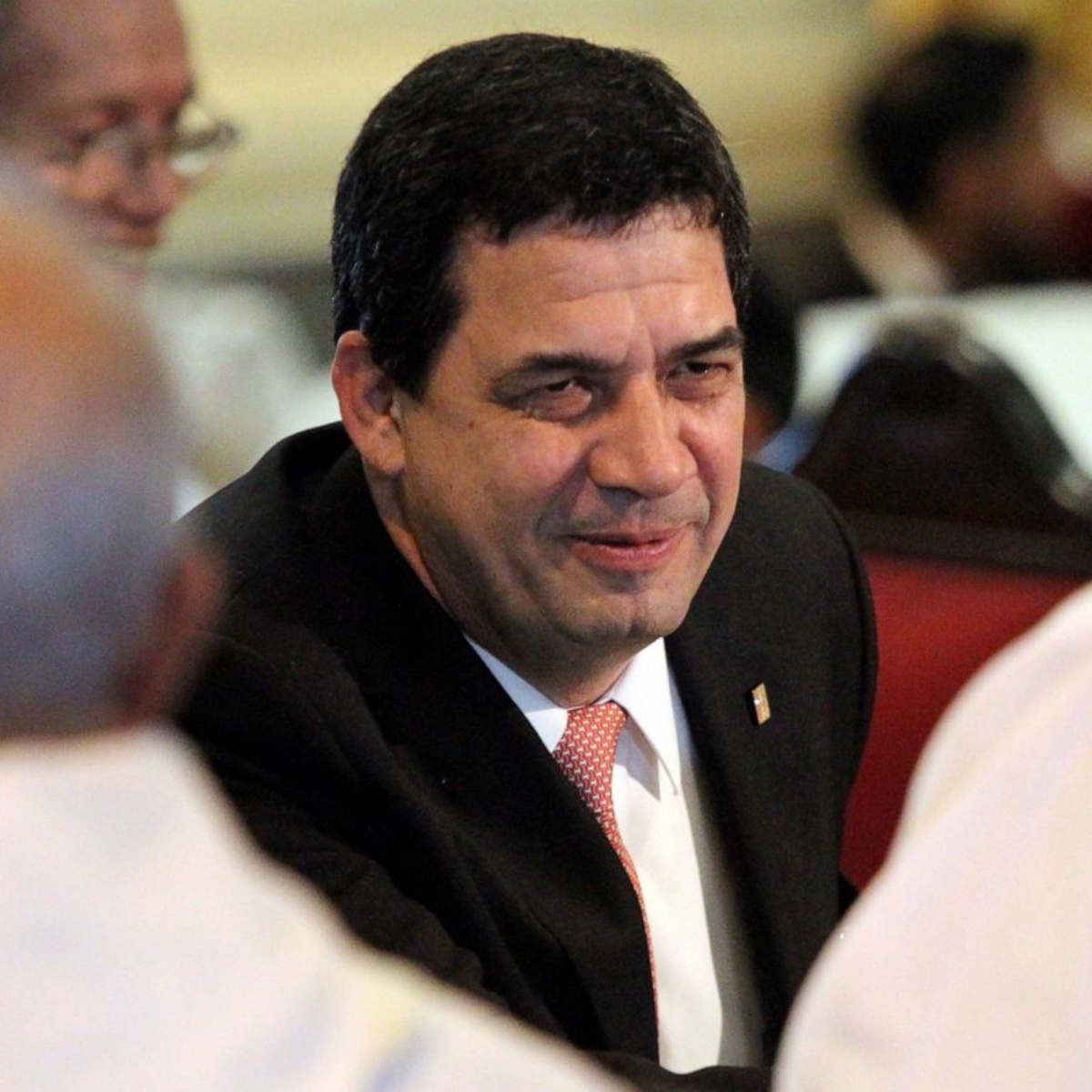 Hugo Velazquezthe Vice President of Paraguaysaid on Friday that he would offer his resignation to his party and withdraw from the presidential race after the decision of USA to include it in the blacklist for “significant” acts of corruption.

While Velázquez denied the US accusation, he said his resignation would be offered to “protect” his party.

“I speak with the calm that my behavior gives me, because I did not do what they accuse me of,” Velázquez said in statements broadcast by the local Monumental radio station. “I speak with a clear conscience.”

What does the US designation mean?

The previous Friday, a statement by US Secretary of State Antony Blinken accused Velázquez of engaging in bribery.

“These designations reaffirm the United States’ commitment to fighting corruption,” Blinken said in the statement.

The United States alleges that Velázquez’s close associate, Juan Carlos Duarte, offered a bribe to a public official in Paraguay with the intention of “obstructing an investigation that threatened the vice president and his financial interests.”

Duarte is also accused of breach of trust in his capacity as legal advisor to the Entidad Binacional Yacyretá hydroelectric plant, a joint venture between Paraguay and Argentina.

Marc Ostfield, the US ambassador to the Paraguayan capital Asuncion, announced at a press conference that Duarte had offered a bribe of more than a million dollars.

Ostfield described the bribe offer as “consistent with an apparent pattern of corrupt activity.”

As we mentioned in AmericanPost.NewsThe United States also blacklisted members of the immediate family of both men to prevent the possibility of asset transfers and access to assets that may be hidden in the names of close relatives.

It may interest you: They declare a national emergency in Paraguay due to fires that plague the nation

What other consequences are there in Paraguay due to US sanctions?

Duarte also said he would resign, adding that he planned to cooperate in the investigation. “It’s a public office and I have to honor the institutions,” he told the Reuters news agency.

In July, the US State Department accused former Paraguayan President Horacio Cartes of “significant corruption” and said he was blocking an international investigation while accusing the businessman of links to “terrorist” groups. He is also prohibited from entering the United States.