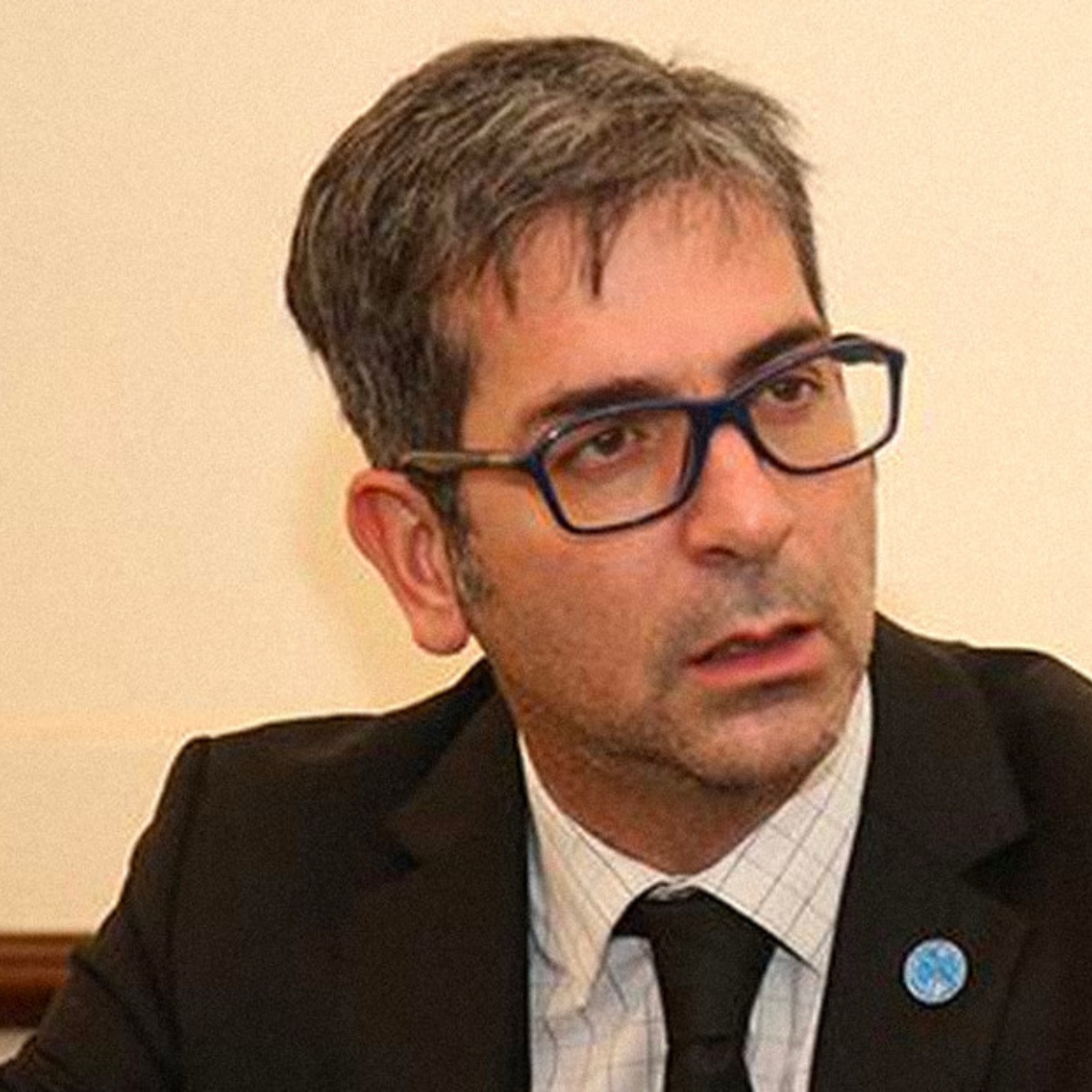 An Paraguayan high-profile prosecutor who fought against organized crime in his home-country was shot dead during his honeymoon in Colombia.

Marcelo Pucci was on a beach on the idyllic tourist island of Barú when he was killed by two armed men.

Hours before the shooting, Marcelo Pecci’s wife had announced on Instagram that she was pregnant.

The Paraguayan President Mario Abdo Benítez described the shooting as a “cowardly assassination.”

Could be interesting: Who is Marcelo Pecci, Paraguayan prosecutor murdered on his honeymoon?

His wife, journalist Claudia Aguilera, said they were approached by two men on a private beach before her husband was shot. She said that he had not received any threats.

“Two men attacked Marcelo. They arrived in a boat, or on a jet ski, the truth is that I did not see well,” Mrs. Aguilera told the newspaper El Tiempo.

One of the assailants got out and “without saying a word he shot Marcelo twice, one (bullet) hit him in the face and another in the back,” she said.

The Decameron Hotel, where the couple was staying, said in a statement that “assassins came to the beach … and attacked and killed one of our guests.”

Paraguayan prosecutor Augusto Salas, a colleague of Pecci, said the attack seemed “typical of the (drug) mafia, so that is what I will think until proven otherwise,” according to the AFP news agency.

Paraguayan investigators have traveled to the scene of the crime

The head of the Colombian police and investigators from Paraguay have traveled to the scene of the crime.

In 2020, he worked on a case against former Brazilian soccer player Ronaldinho, who was arrested while trying to enter Paraguay with a false passport.

“We condemn this tragic event in the strongest terms and redouble our commitment to the fight against organized crime,” said the the president of Paraguay.