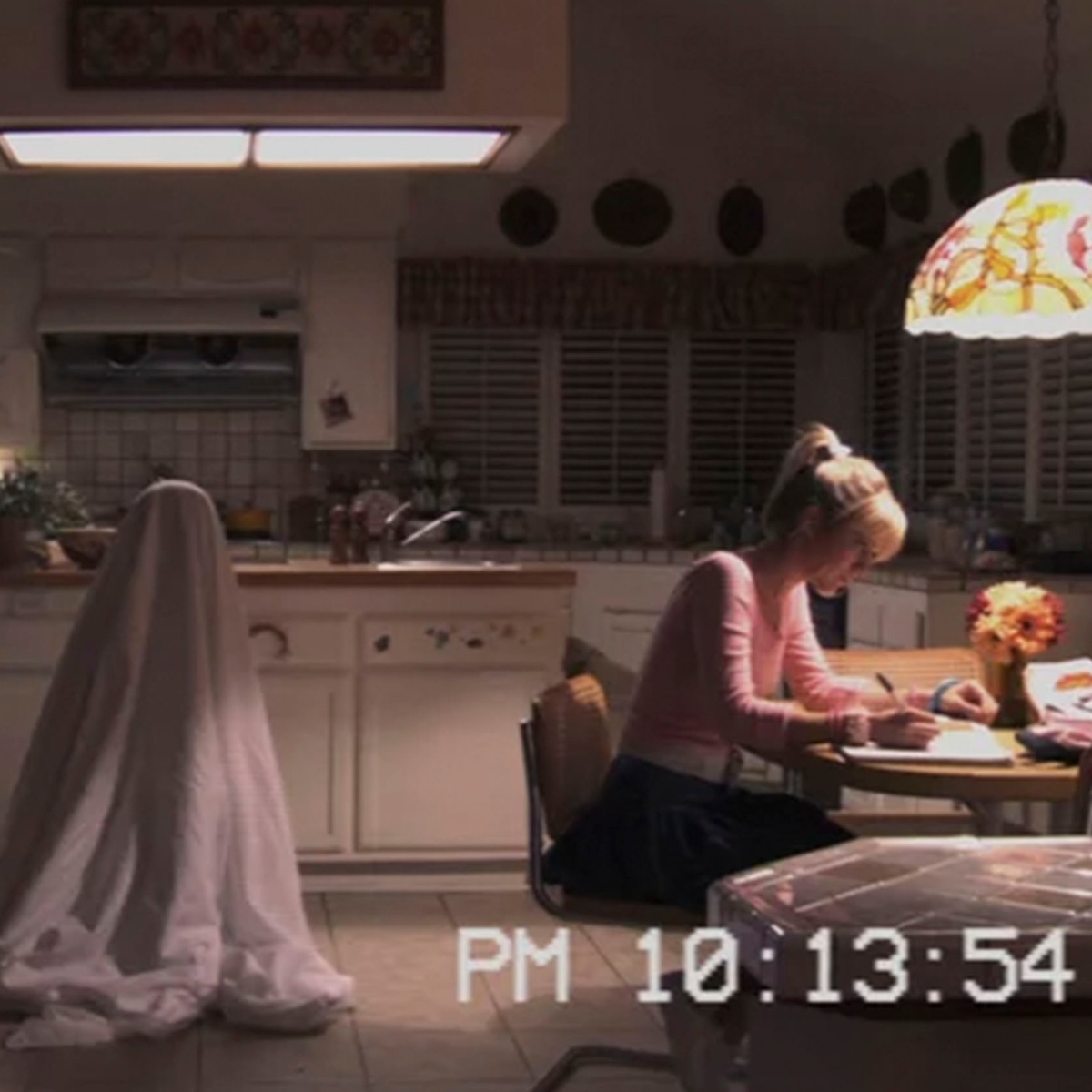 There may come a day when we don’t have another “Paranormal activity” on the horizon, but that day has not yet come.

Somehow, the appeal of the series “Paranormal activityis easy to understand. Found footage horror movies are relatively cheap to produce and, as we learned from the huge success of the first film, the format provides a unique way to tell a poltergeist story.

While there is legitimate debate and fan frustration over how cleverly the events of all the movies are interwoven, one has to admit that putting them all together can be a lot of fun.

In this sense, the central component is “Paranormal Activity 3”. Taking place over fifteen years before any of the other films, it serves as a kind of prequel origin story, without which none of the subsequent events would be possible.

How was Paranormal Activity criticized?

While it’s by no means the best of the series, it’s also far from the worst. It currently sits at 66% on the Tomatometer, well above the dismal 30% currently held by the latest entry in the “Next of Kin” series.

And while “Next of Kin” only tenuously connected to the other films, “The Other Side” is said to return to the source material and heavily reference the events of the third film. So there may never be a better time to look back and see what the third chapter of this ghostly saga was trying to tell us.

The film begins with a direct reference to the previous two films. Katie (Katie Featherston), several months before the events of parts 1 and 2, leaves a box full of VHS tapes at the home of her sister Kristi (Sprague Grayden) and Kristi’s husband Daniel (Brian Boland). .

A quick sequence of shots establishes that the videotapes were the only items stolen during the break-in that triggers the events of “Paranormal Activity 2.”

We then cut directly to the contents of those videotapes, which follow young Katie (Chloe Csengery) and Kristi (Jessica Tyler Brown) in 1988, living with their mother Julie (Lauren Bittner) and her wedding videographer boyfriend Dennis (Christopher Nicholas). Smith) in Santa Rosa, Calif.

From here, events unfold much like the other two movies.

There are inexplicable noises, items moving or breaking without explanation, and a growing sense that something very unpleasant is watching this happy family.

Dennis sets up cameras in the house and even has his friend and colleague Randy (Dustin Ingram) pick up some books on the supernatural to explain the activity. We also start to see Kristi talking to an unseen presence, whom she calls “Tobi”.

This is the first time in the series that the malevolent entity is given a name. As “Paranormal Activity” fans have suggested, Tobi is in fact Asmodeus, a powerful demon from the real-life Book of Tobit, and referenced in all three major Abrahamic religions.

Tobi continues to wreak havoc, and his presence is referenced more frequently by Kristi despite the fact that Dennis and Julie clearly cannot see him. Tobi also begins to climb, his actions becoming more violent and threatening.

He catches Katie in the basement of the girls’ room. Scare an unsuspecting babysitter. And Dennis finds a strange sigil etched into the wall of the crawlspace. One night, Kristi finally tells Tobi that she doesn’t want to talk to him anymore.

The next day, when Kristi falls mysteriously ill, Dennis and Julie rush her to the doctor, leaving Katie in the hands of Dennis’s friend and colleague, Randy (Dustin Ingram).

After Katie convinces him to play a Bloody Mary in the girls’ bathroom, Tobi apparently sees it as an opportunity. She scratches Randy, she violently throws furniture, and generally terrifies both Randy and a crying Katie. Dennis and Julie return home to find Randy scared and furious.

He warns Dennis to read the books, pointing out that the entity they are dealing with is not Casper, the friendly ghost.

Eventually, Dennis reads the books and discovers that the sigil in the girls’ crawlspace is a thaumaturgical triangle, a long-standing magic-related symbol that continues to appear throughout the film series.

It is also, in this case, used by a coven that, decades before, promised firstborn sons to a demon. When Dennis tells Julie about this, trying to show her the tapes of what happened, she refuses to believe him. Not even Katie crying to her mother that Tobi hurt her is enough to convince Julie.

What finally convinces Julie is to walk into the kitchen and see that all the furniture and utensils have completely disappeared before they all fall back to the floor.

The family escapes to the house of Julie’s mother, Lois (Hallie Foote), seven hours south in Moorpark, which Kristi had asked them to do earlier that day. Lois, whom we met earlier at Katie’s birthday party, briefly discussing with Julie if she plans to have more children, takes them in.

At this point in the narrative, it would seem that everyone is safe. After all, who could possibly find something dangerous in Grandma’s house? Except later that night, when Julie and Dennis wake up to the sound of cars pulling up outside.

Julie goes to see the girls, but when she doesn’t return, Dennis takes the camera to go find them. Instead of the girls and Julie, he finds the demonic sigil of the crawlspace on the dining room wall, and Lois along with several other women slowly approach him. Fleeing from them, he finds Julie’s body floating in mid-air before she is thrown at him, throwing him down the stairs.

The end of Paranormal Activity 3, how it ends begins

Dennis eventually finds Kristi, but when he finds Katie apparently crying over her mother’s body, she turns around and attacks Dennis in a manner similar to how she will later kill her boyfriend Micah at the end of “Paranormal Activity”.

Wounded and crawling on the living room floor, Dennis looks up to see Lois calmly watching, before an unseen force breaks his spine. As Katie and Lois walk up the stairs, Kristi simply says “come on, Tobi” and then follows them.

This ending establishes and explains a lot of things that come before and after the “Paranormal Activity” movies: it’s the magnet around which the entire timeline revolves.

It explains why, at the beginning of the movie, the VHS tapes were stolen from Kristi and Brian’s basement (most likely by Katie). He also explains that the possession of Katie and Kristi, in parts one and two respectively, predate the events of the movies by a great deal of time. Also, his possessions are not random occurrences.

Rather, they have been specially selected, by their own grandmother, as nothing less than a conduit for something truly evil to enter the world.

If Lois can’t provide Tobi (or Asmodeus, or whatever) with a man to possess through Julie, then she’ll have to do it through one of the girls. It will be another eighteen years until one of them has a child, but Tobi doesn’t seem to mind waiting.