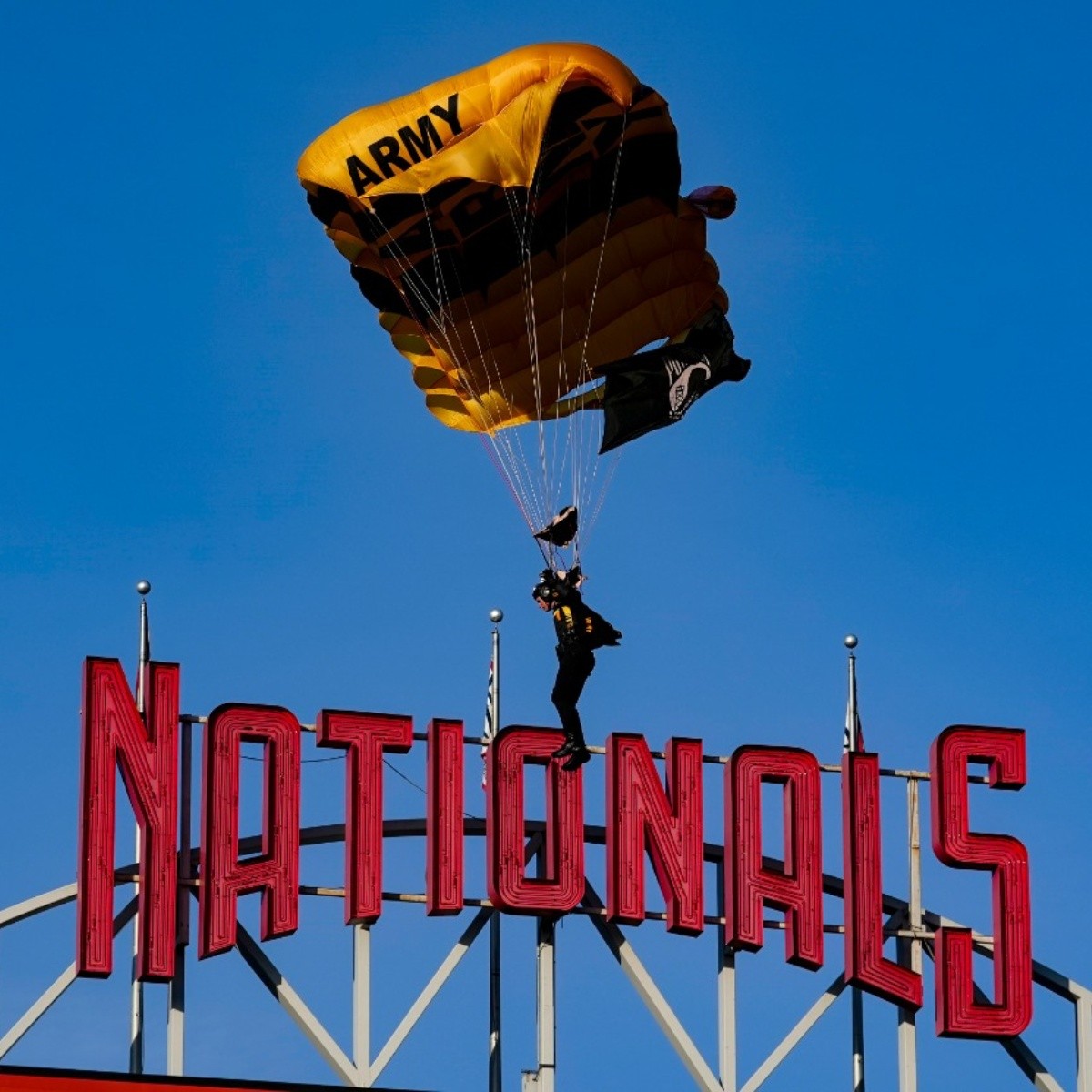 Washington.- The United States Capitol was evacuated briefly Wednesday afternoon after police identified an aircraft that posed “a likely threat” but turned out to be carrying members of the US Army’s Golden Knights parachute team, who jumped into Nationals Park for a pre-match demonstration. Major League game.

The Capitol Police alert caused congressional staff to rush out of the building at approximately 6:30 p.m.

The incident hinted at a surprising communication failure between the military and Capitol Police, made even more notable given that Washington has focused on improving security since the January 6, 2021, assault on the compound by supporters of the Capitol. then President Donald Trump.

House Speaker Nancy Pelosi blamed the Federal Aviation Administration in a statement Wednesday night, noting that its “apparent failure to notify Capitol Police of the flyover of Nationals Stadium that had been planned in advance is outrageous and inexcusable. The agency did not respond to a request for comment.

Nerves have been on edge for many on Capitol Hill more than a year after hundreds of Trump supporters outmaneuvered police officers, smashed windows and doors and ransacked the Capitol as Congress voted to certify the Joe Biden’s election victory.

In Wednesday’s incident, the aircraft, a twin-engine aircraft, took off from Joint Base Andrews in Maryland and had been flying over heavily restricted airspace near the Capitol when the alert was issued. Radar tracking data shows the plane, a de Havilland Twin Otter, remained outside the restricted airspace over the Capitol and other government complexes at all times. Air traffic control footage captures the Army plane coordinating its flight with the control tower at nearby Ronald Reagan Washington National Airport.

Investigators were still trying to determine why the event was not properly coordinated with Washington law enforcement authorities, two people familiar with the matter told The Associated Press. Several federal agencies began to mobilize their personnel while the plane flew over the area.

The region of the US capital is defended by surface-to-air missiles arranged in several places, and by military crews on permanent alert. It does not appear that any of these systems have been put into operation.

Officials believe, based on a preliminary review, that the pilot may have misreported the takeoff or did not have proper clearance, said the people who spoke to the AP, asking to remain anonymous because they were not authorized to speak. about the topic.

“Congress is eager to review the results of a comprehensive after-action review that will determine exactly what went wrong today and who in the Federal Aviation Administration will be held accountable for this appalling and unacceptable mistake,” Pelosi said.

The plane returned to Joint Base Andrews at 6:50 p.m. after paratroopers landed in the middle of the playing field at Nationals Park. The stadium, home of the Washington Nationals, is just over a mile from the US Capitol.

One witness to the chaos on Capitol Hill was Eireann Dolan, the wife of Nationals pitcher Sean Doolittle. “I was walking the dogs in front of the Dirksen Senate Office Building,” Dolan tweeted. “People started coming out, all at the same time. They told me to turn around and walk away as fast as possible. Some people were calm, but a lot of people were really panicking. I know I was.”

Buildings in the Capitol complex reopened shortly after 8 p.m.