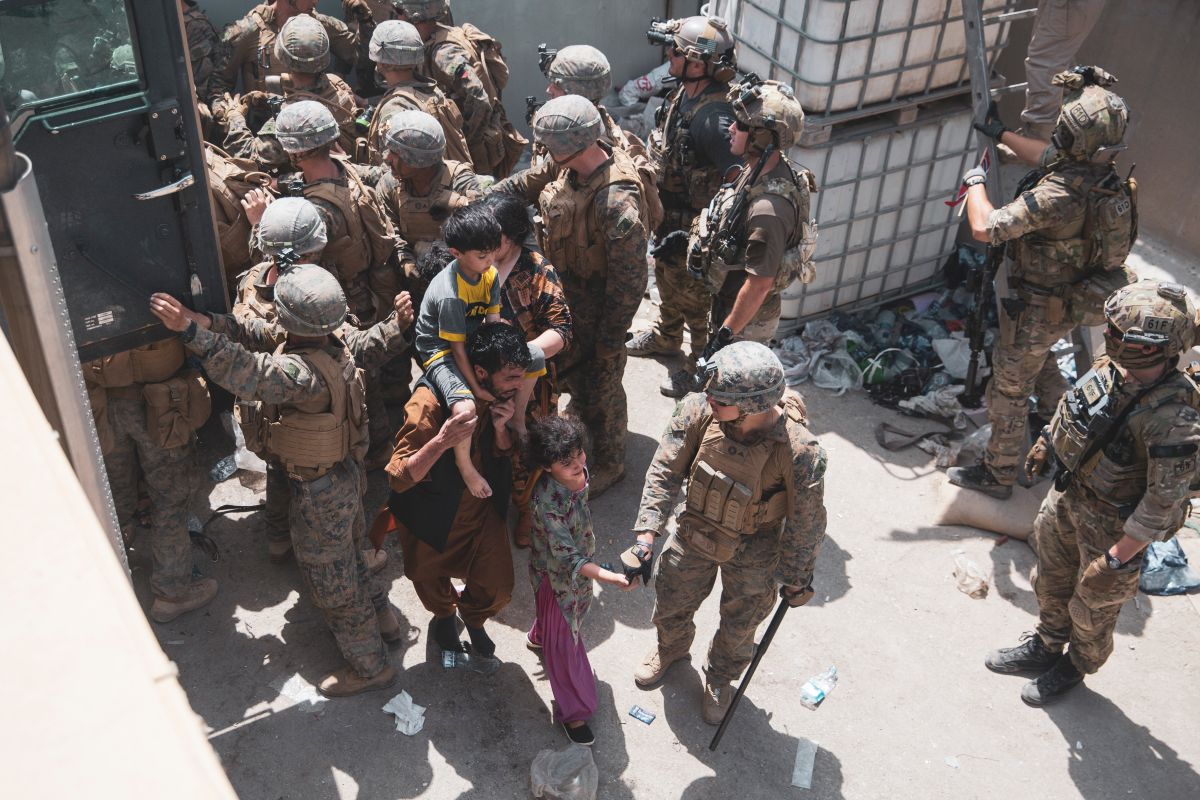 The parents of two of the US soldiers killed in the suicide attack reported Thursday near the Kabul airport in Afghanistan blamed President Joe Biden for the fatal outcome.

In the opinion of the relatives of Kareem Nikoui and Jared Schmitz, the president turned his back on the troops with the bumpy process to evacuate citizens and partners of the western country which in turn encouraged the presence of ISIS-K, a branch of the Islamic State in Afghanistan and Pakistan.

ISIS-K claimed responsibility for yesterday’s attack that left at least 170 people dead, including 13 US military personnel and another 150 people injured.

Nikoui’s father Steve told The Daily Beast that his son had not even been sent for field work, but to handle documentation.

“They sent my son there for paperwork and then they had the Taliban in security outside (the airport). I blame my country’s own military leaders… Biden turned his back on him. That’s all, ”said the parent.

Nikoui said she learned her son was dead when two Marines arrived at her home at around 7:15 p.m. yesterday.

The three of them wept together.

“I was trying to comfort them. But at the same time, I wanted him to leave as soon as possible so that other relatives would not see them, ”recalled the father.

“I thought it was appropriate for me to tell them,” he added.

Schmitz’s father expressed himself in the same terms as Nikoui.

“Be afraid of our leadership or the lack of it. Pray every day for the soldiers who are putting their lives at risk, doing what they love, which is protecting all of us, ”said Mark.

Among the soldiers killed, is a 20-year-old Hispanic, resident in Laredo, Texas.

David Lee Espinoza is survived by his brother, his mother Elizabeth Holguín, and his stepfather.

“Beside your bed, old glory, your name is engraved in stone. He gave his life for the country, he gave everything. He fought and died for what he believed in, ”reads a statement released this Friday by the mayor of Río Bravo, Gilbert Aguilar Jr., on the city’s official website.

“The city of Ría Bravo mourns the loss of a hero,” the statement added.