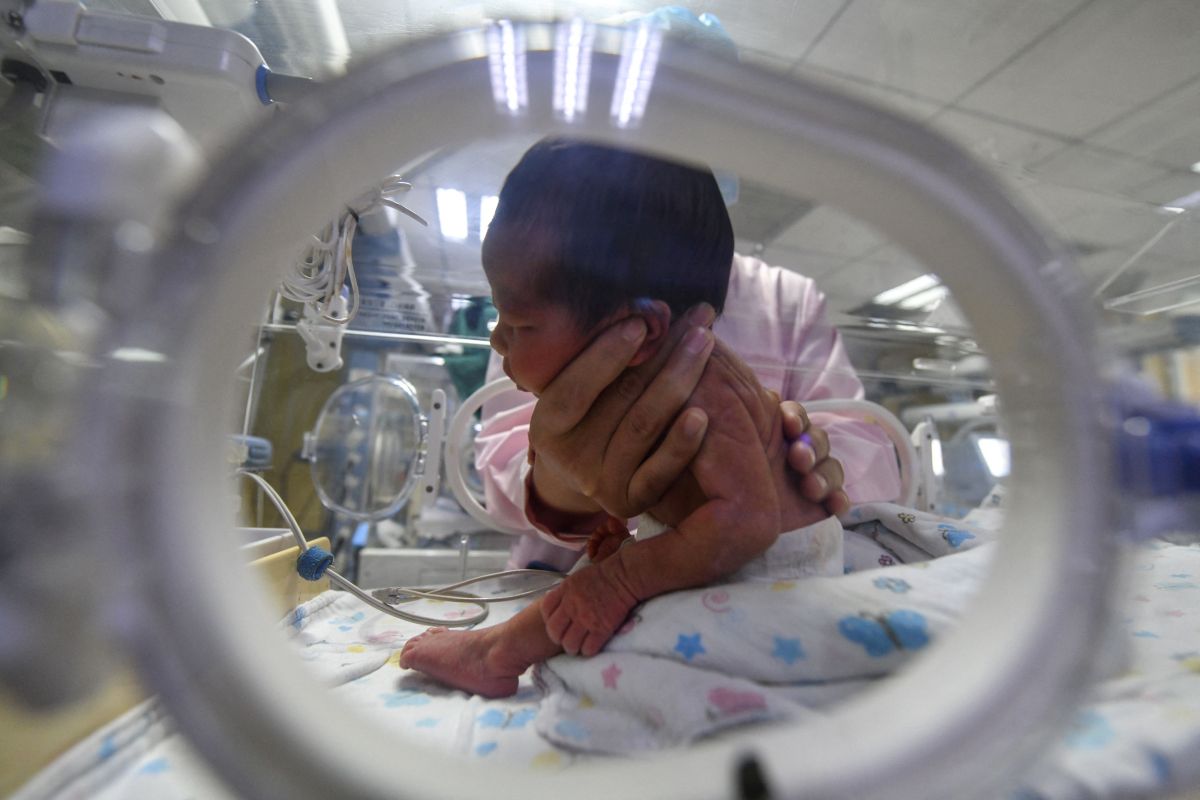 A married couple in Massachusetts sued a renowned Boston hospital after they dumped the remains of their premature baby who died weeks after birth.

Everleigh Victoria McCarthy weighed just two pounds when she gave birth three months earlier than normal on July 25, 2020 at Brigham and Women’s Hospital. The little girl was diagnosed with a brain bleed and was placed on a ventilator until she died 12 days after birth.

His parents, Alana Ross, 37, and Daniel McCarthy, 38, were making preparations for his grave when the funeral home informed them that they did not have the baby’s body.

Hospital staff allegedly mistook the remains of the newborn for bedding disposable and threw them in the trash.

Initially, the couple filed a complaint with the Boston police after receiving no response from the medical center.

This Thursday, they decided to sue the institution in the Suffolk County Superior Court

The family’s lawyer Greg Henning told the Daily Mail that they decided to go to court because it couldn’t be resolved any other way.

“Alana and Daniel have been dealing with a lot of trauma and stress with this and we determined that this is the appropriate time to file the appeal,” Henning said.

In the 50-page document the requested monetary amount is not specified.

“My clients look forward to the opportunity to speak in front of a jury and tell them what happened to Everleigh,” he added.

For his part, in written statements this Friday, Sunil Eappen, chief medical officer at Brigham and Women’s Hospital, offered his condolences to the parents while indicating that he is unable to provide more information.

“We continue to express our deepest condolences and more sincere apologies to the Ross and McCarthy family for your loss and the heartbreaking circumstances surrounding it,” Eappen said.

“As with any case where there is a concern raised about our standards of care and practices, we easily and transparently share the details with the patient’s family,” he said.

“We always evaluate both the system and the human factors that contribute to errors or potential problems raised by patients, family members or staff and take action,” he said.