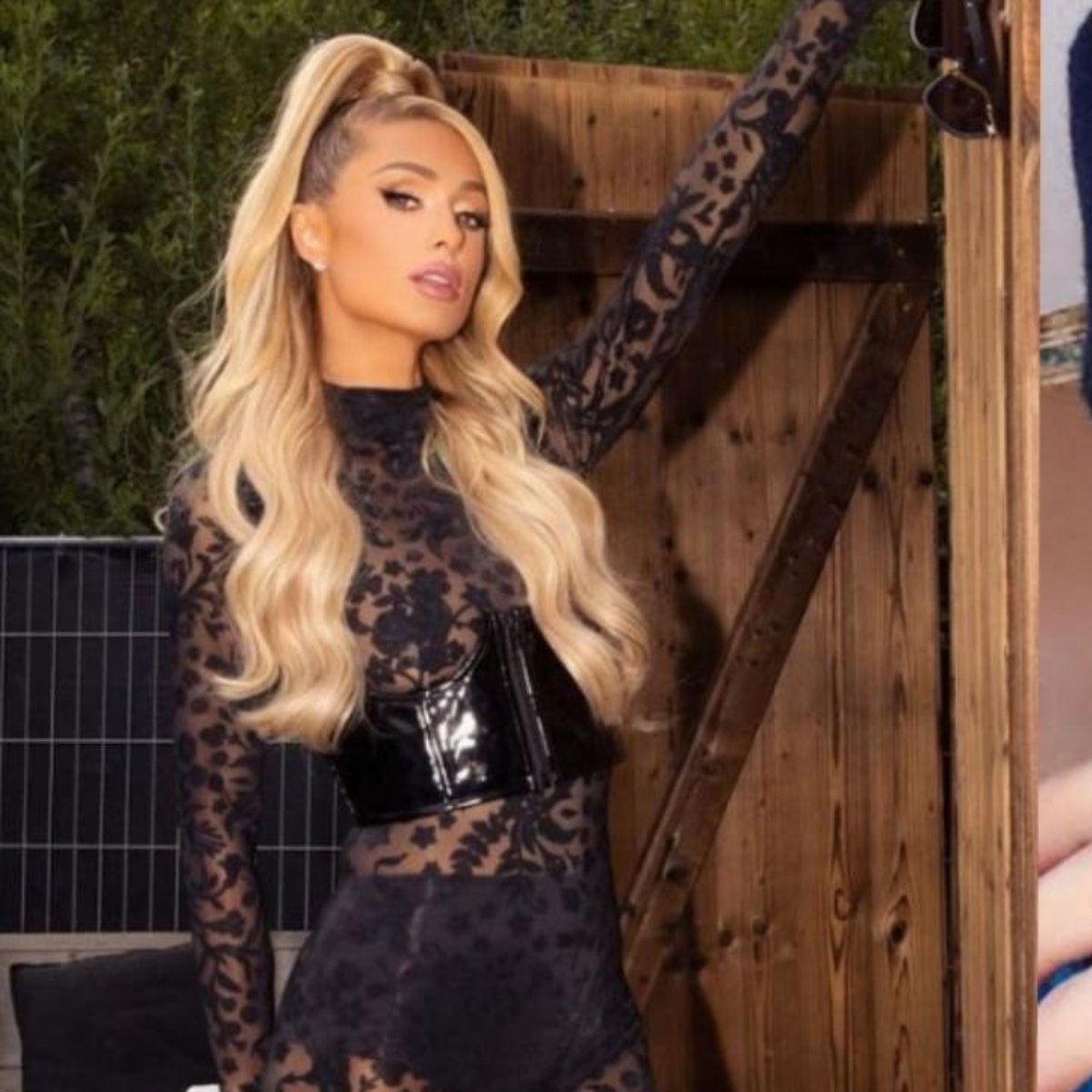 A few days ago, we made you known in AmericanPost.News that Kimberly Loaiza caused a stir by participating in the 2022 edition of Tomorrowland with other great celebrities from the world of music. However, she did not expect her husband to be “humiliated” by Paris Hilton, or at least that’s what some netizens say.

The controversy arose after the American socialite shared some photos of the event on her official Instagram account, including one where she appears posing with JukiLop, Guaynaa, and Lele Pons. However, more than one realized that she forgot to tag Juan de Dios Pantoja.

This situation did not go unnoticed by his detractors, who took advantage of this detail to ruthlessly mock him by assuring that the heiress of the Hilton hotels does not take him into account and that he only appears in the photo just because he is the husband of Kimberly Loaiza. Some even remembered the day he was publicly humiliated in a club.

Paris Hilton and Kimberly Loaiza show off their friendship.

Secondly, Paris Hilton left everyone with their mouths open by showing off her friendship with Kimberly Loaiza in a photograph where she posed smiling with the singer Lele Pons. Hours later, “La Lindura Mayor” revealed that her mother is very proud of that photograph because she is a big fan of the socialite.

“@kimberly.loaiza, you are so sweet. Please tell your mommy I say hi and send her love,” Carter Milliken Reum’s wife wrote. As expected, fans celebrated the beginning of this new friendship and even hoped they could soon collaborate on a project.

It may interest you: Juan de Dios Pantoja and Eduin Caz paid 13 thousand pesos for a hamburger

Juan de Dios Pantoja became famous on social networks for sharing videos on Facebook and YouTube to venture into the music world. Unfortunately, his artistic career has been overshadowed by the multiple scandals he stars in with Kimberly Loaiza, making him a constant target of harsh criticism.