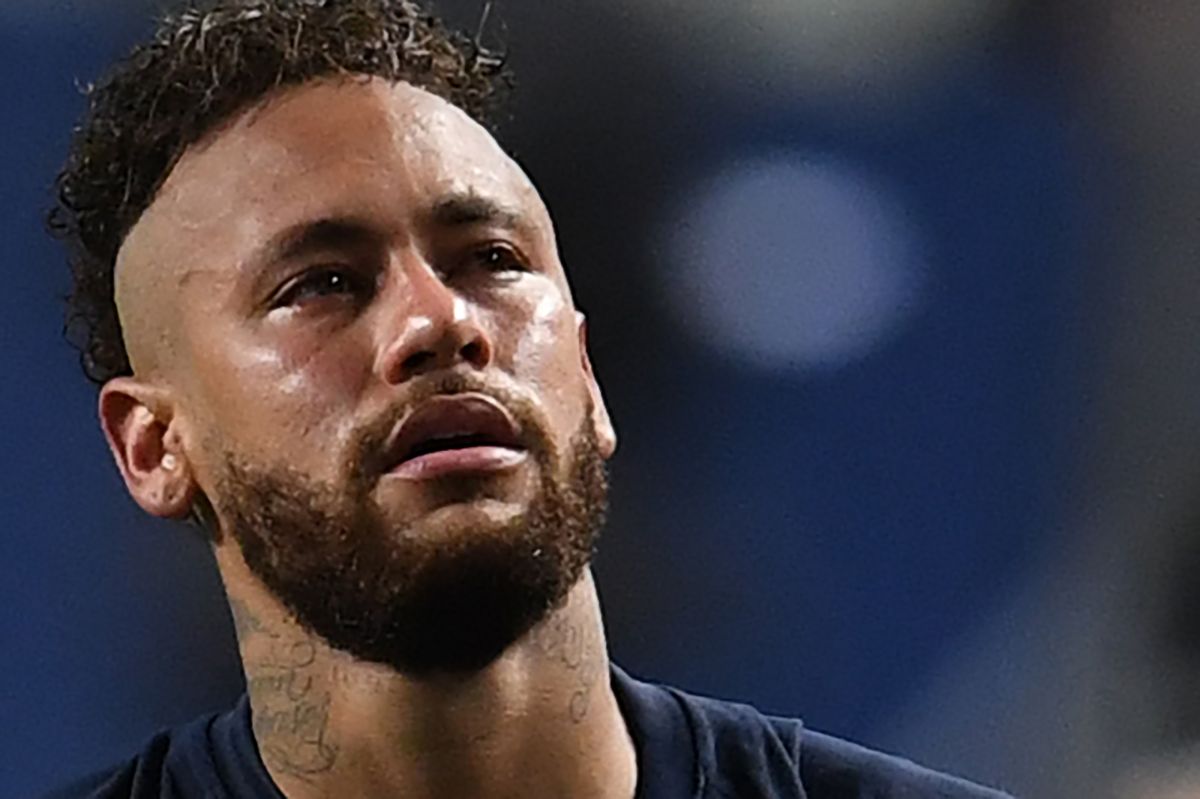 Neymar Jr. has constantly been in the eye of the storm. The player of the Paris Saint-Germain he is the target of much criticism that is wearing him down mentally. From brat boy to fat, “Ney” has had to endure thousands of negative comments. Given this, his father and Thiago Silva have come out to defend him. Now the Brazilian footballer Jussie Ferreira Vieira joined as a new “lawyer.”

“Is fed up. Since he was named the savior of Brazilian soccer, he has to fend for himself. He never had a player to back him up and share the pressure, like Ronaldo had Rivaldo for example”Said the Bordeaux player in an interview with L’Equipe, compiled by Infobae.

Although La Canarinha has shown a devastating step in the Conmebol Qualifiers, it seems that nothing is enough for the Brazilian fans. In fact, the former footballer considers that These demands are already something cultural of the Amazon nation.

“He is completely alone. It’s a hell. However, he does his best. It tries and respects our DNA. Despite that, he is disrespectful. In Brazil, we martyr our idols, it is cultural. Neymar has been living with this enormous pressure on his shoulders for too many years (…) I think you will be relieved when I quit“Jussie sentenced.

Lionel Messi could save Neymar Jr. from his possible retirement

The arrival of “La Pulga” to PSG is a small glimmer of hope in the career of Neymar Jr. Although the Brazilian has expressed the possibility of withdraw after Qatar 2022, Vieira explained that Messi‘s company in France could bring back joy to “Ney”.

“He is far from the enthusiastic, accomplished and accessible Neymar that he used to be in Barcelona. But I hope that the arrival of his friend Leo (Messi) will allow him to rediscover this desire to always want to improve himself and to realize that he still has a long way to go.”, He concluded.

You may also like:
· Neymar Jr. was attacked by a former PSG player: “He has become a spoiled brat”
· Neymar Jr. attacked the Brazilian fans: “Go to the ca … dedicated to those who are against”
Video: Neymar fulfilled a dream to a Colombian boy and came out applauded