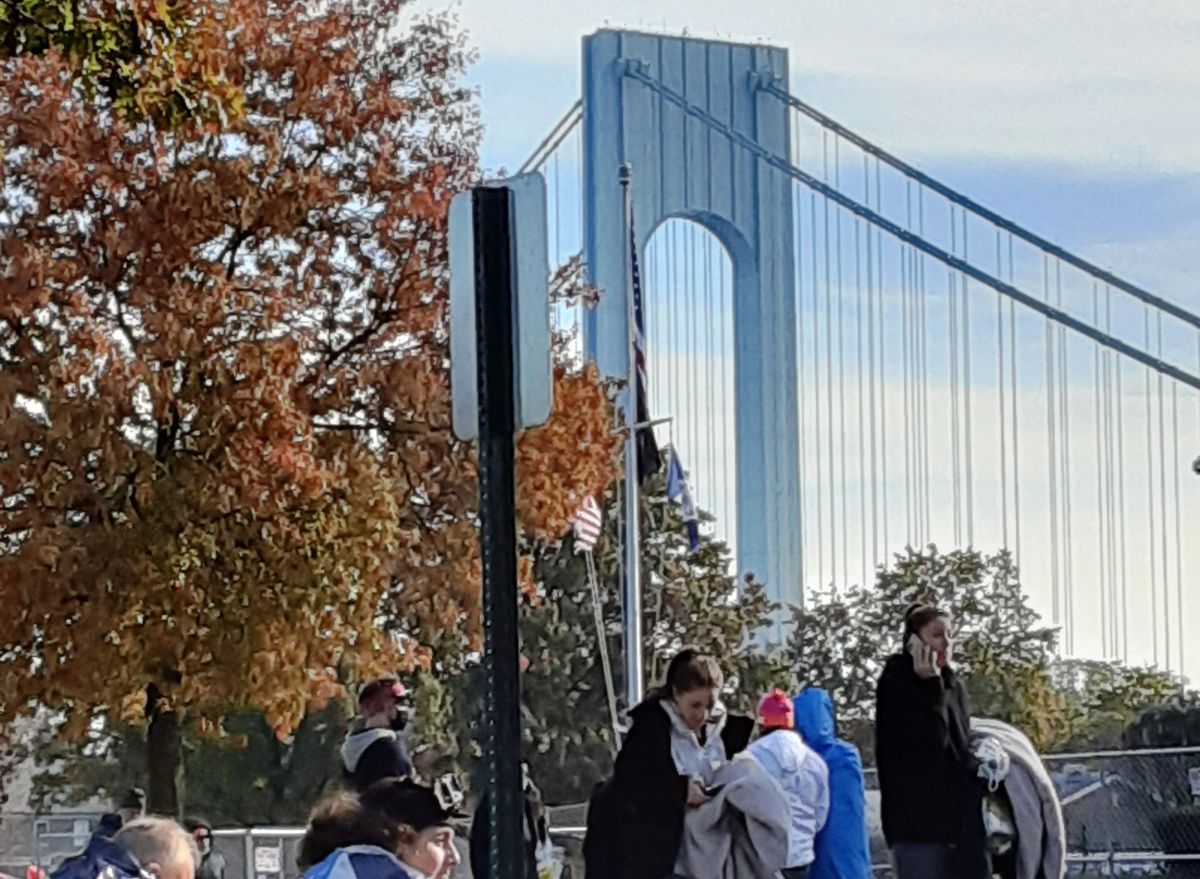 Chavis, 45, was released from prison in March of last year and was arrested yesterday at his parole representative’s office for the murder of Nadine Russel, a 61-year-old woman shot in her home at 260 Park Hill Avenue on Wednesday, according to police.

Chavis, who was on lifetime parole after serving nearly three decades for a 1993 murder, allegedly shot Russel in the head and also shot a 43-year-old friend in the shoulder at her apartment around 6 a.m. Wednesday, police said.

Russel was pronounced dead at the scene. The man, whose identity was not released, was taken to Richmond University Medical Center in stable condition.

Chavis was charged with murder, assault, possession, and criminal use of a loaded firearm, police said. He was released from prison in March 2021 for killing a person during a robbery on November 13, 1993, also on Staten Island. He was 16 years old at the time, SILive.com detailed.

Police believe the new murder was narcotics-related because of the surviving victim’s statements about drug activity at the scene, the New York Post said.