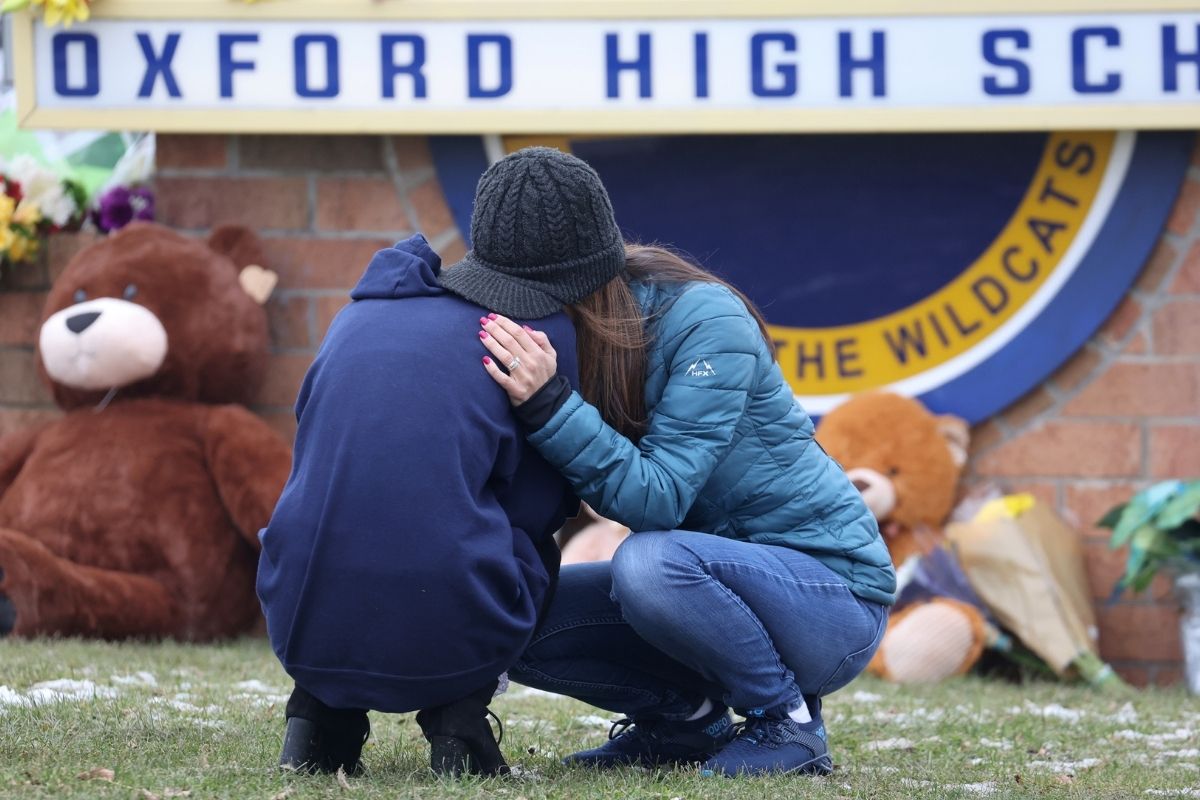 Ethan Crumbley, the suspect in the attack on Michigan’s Oxford High School, which has left four fatalities, He looked depressed every day, Isaac Fantich noted, a companion of the 15-year-old adolescent.

Although the motive for the shooting is not yet clear, it is said that the teenager suffered bullying and therefore wanted revenge.

Crumbley, who will be tried as an adult for terrorism and first-degree murderAmong other charges, he had bragged on social media about the Sig Sauer 9mm pistol he used in the shooting inside the school premises, which was bought by the boy’s father in a Black Friday sale, authorities said.

Videos have been broadcast of the moments of terror that the students went through, sheltered in the classrooms in the midst of the massacre.

In them you can see how the students blocked the doors with desks, until the police arrived and in 5 minutes managed to disarm the attacker, however, the shooting claimed the lives of four people and left seven more wounded, including a teacher.

Tate Myre, Hana St. Juliana, Madisyn Baldwin and Justin Shilling are the mortal victims of this massacre, all of them being minors and good students.

Highlights the case of Tate Myre, who is considered a hero by his friends and companions, as he died trying to disarm Ethan Crumbley.

Myre was a junior running back and a prominent football player, so thousands of people have signed an online petition for the school’s stadium to be named after him as he was a member of the Oxford High School football team.

Oakland County Prosecutor Karen D. McDonald explained that a Ethan Crumbley is charged with a terrorism charge that caused death, four counts of premeditated murder, seven counts of battery with intent to murder, and 12 counts of possession of a firearm in the commission of a felony.

More charges could be filed soon as the investigation continues to unfold and these are only the initial charges, the prosecutor specified.