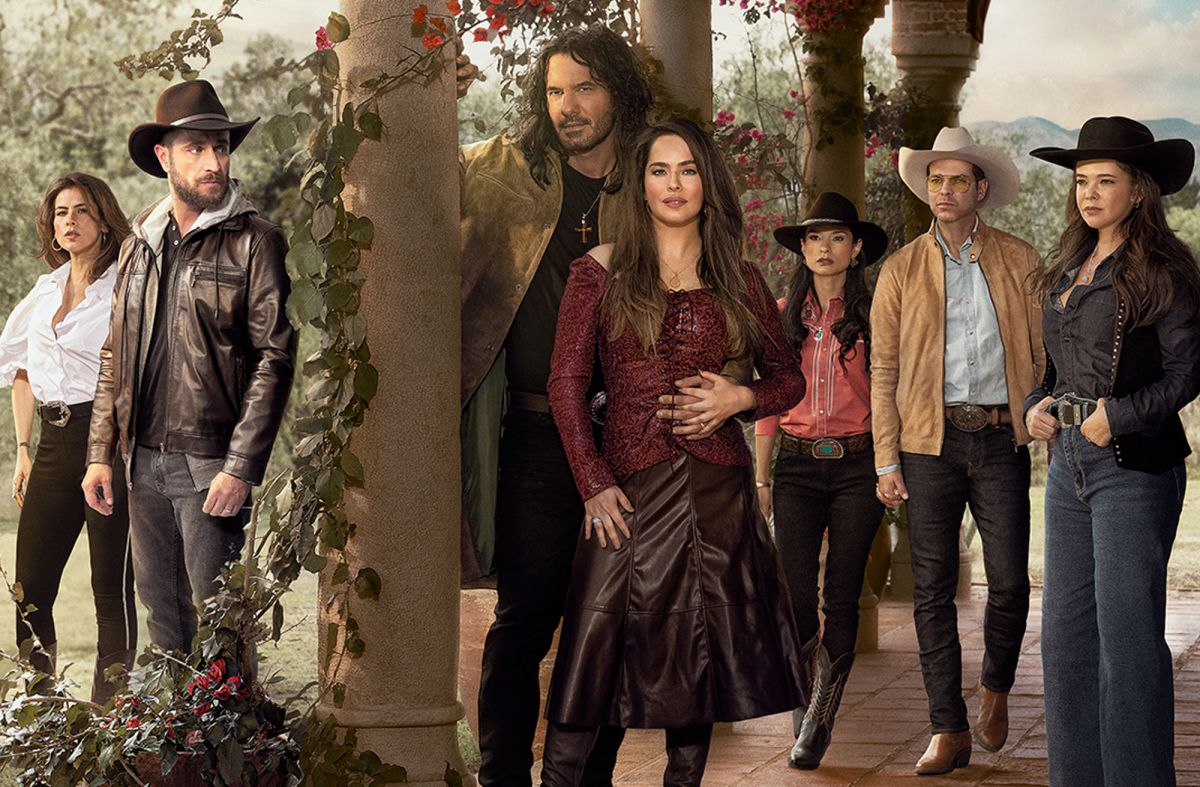 Telemundo has finally confirmed the premiere date of the long-awaited sequel to “Passion of Hawks“. The success of the Latin chain will hit screens starting Monday, February 14 at 10pm/9c.

“It fills us with honor and emotion to offer a new season of this powerful story that marked an entire generation and left its mark on world TV almost two decades ago.”, commented Karen Barroeta, EVP, Telemundo Global Studios. “The audience’s response to this television event reaffirms our commitment to bring relevant stories of the highest quality to the Telemundo screen, and, in the case of Pasión de Gavilanes 2, with the endearing characters of the first season, who they return to face new challenges and awaken passions once again”.

“Pasión de Gavilanes” one of the most popular dramatic series on Telemundo, tells the unforgettable story of the Reyes brothers and the Elizondo sisters, enemies at first, but, thanks to their love and passion, the grudge dissipated and now they form a dynasty powerful and influential. However, after 20 years, the surprise murder of Professor Genaro Carreño threatens the tranquility of the town of San Marcos and, above all, of Reyes-Elizondo, since everything indicates that the children of Juan Reyes (Cimarro) and Norma Elizondo (Garcia) are guilty. As if that were not enough, tensions continue to grow with the arrival of Samuel Caballero (Goyri), a powerful and cruel man who will not hesitate to do what is necessary to recover his daughter and his wife, Rosario Montes (León), whose return to San Marcos has caught everyone’s attention. All this will unleash a series of heartbreaking events that, once again, will test the love and loyalty of the Reyes-Elizondos.

Filmed entirely in Colombia, Pasión de Gavilanes II is an original Telemundo production written by Julio Jiménez González and Iván Martínez Lozano, and directed by Rodrigo Triana, Sergio Osorio and Camilo Vega, with Telemundo’s Marcos Santana, Karen Barroeta and Harold Sánchez. and Clara María Ochoa and Ana Piñeres, from CMO, as executive producers. The first season of Pasión de Gavilanes premiered in 2003, becoming one of the most successful series for the network, with distribution in more than 120 international markets.