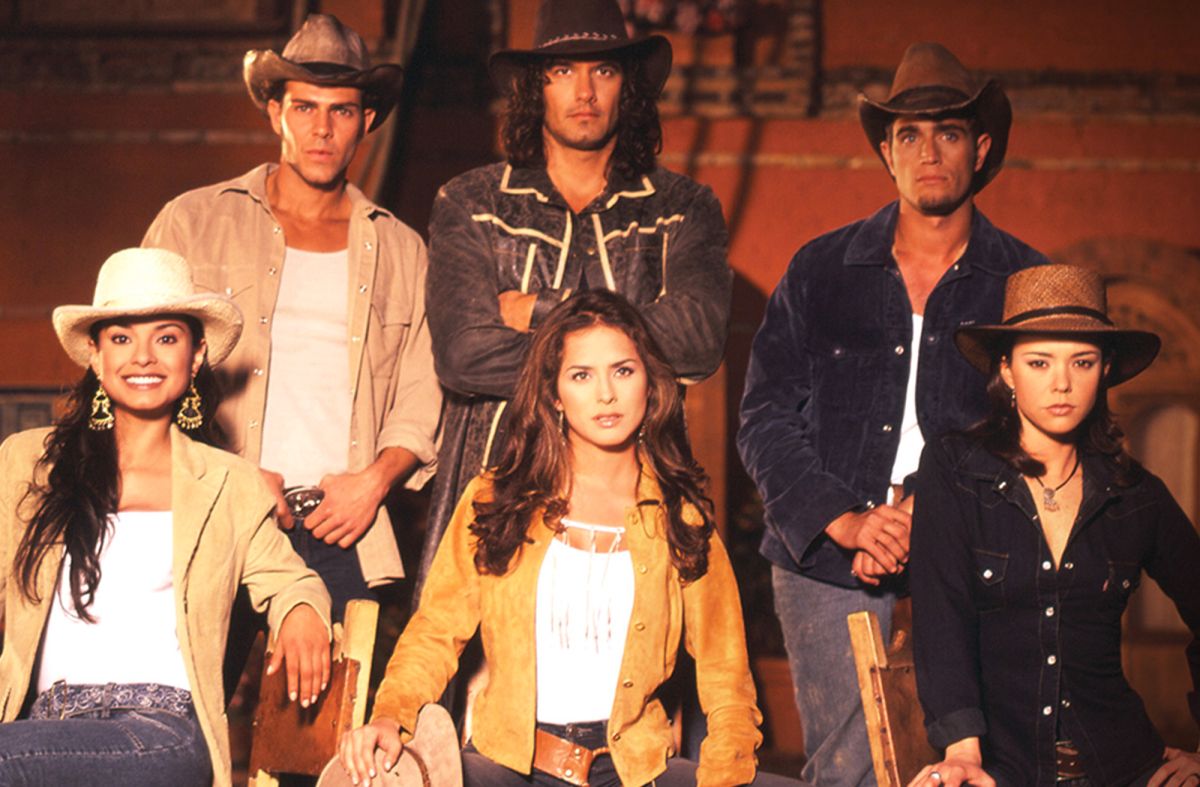 Telemundo renews its evening schedule with the return of “Passion of Hawks“. The stellar soap opera was a great success at the time and gave one of its first big successes to the network. Starring Danna garcia as Norma Elizondo, Paola Rey like Jimena Elizondo, Natasha klauss as Sara Elizondo, Mario cimarro like Juan Reyes, Juan Alfonso Baptista as Oscar Reyes and Michel Brown like Franco Reyes.

The Colombian melodrama was not an original story and it was a new version of “Las Aguas Mansas” by Julio Jiménez. However, this new version that was made in 2003 was modernized and the sensuality was raised, turning it into a phenomenon.

Years later, Televisa would make its own version as “Fuego En La Sangre” and Telemundo would do it again as “Tierra de Reyes”.

This original Telemundo production tells the story of Juan, Oscar and Franco Reyes, three brothers who pose as workers to infiltrate the Elizondo family’s ranch and take revenge for the death of their sister. Everything takes an unexpected turn when they fall in love with the Elizondo sisters – Norma, Jimena and Sara – putting their original plan for revenge, family ties and loyalty to the test.

In 2022 the Hispanic network will broadcast the sequel to “Pasión de Gavilanes” that they announced this year. The story will continue the characters 20 years later.