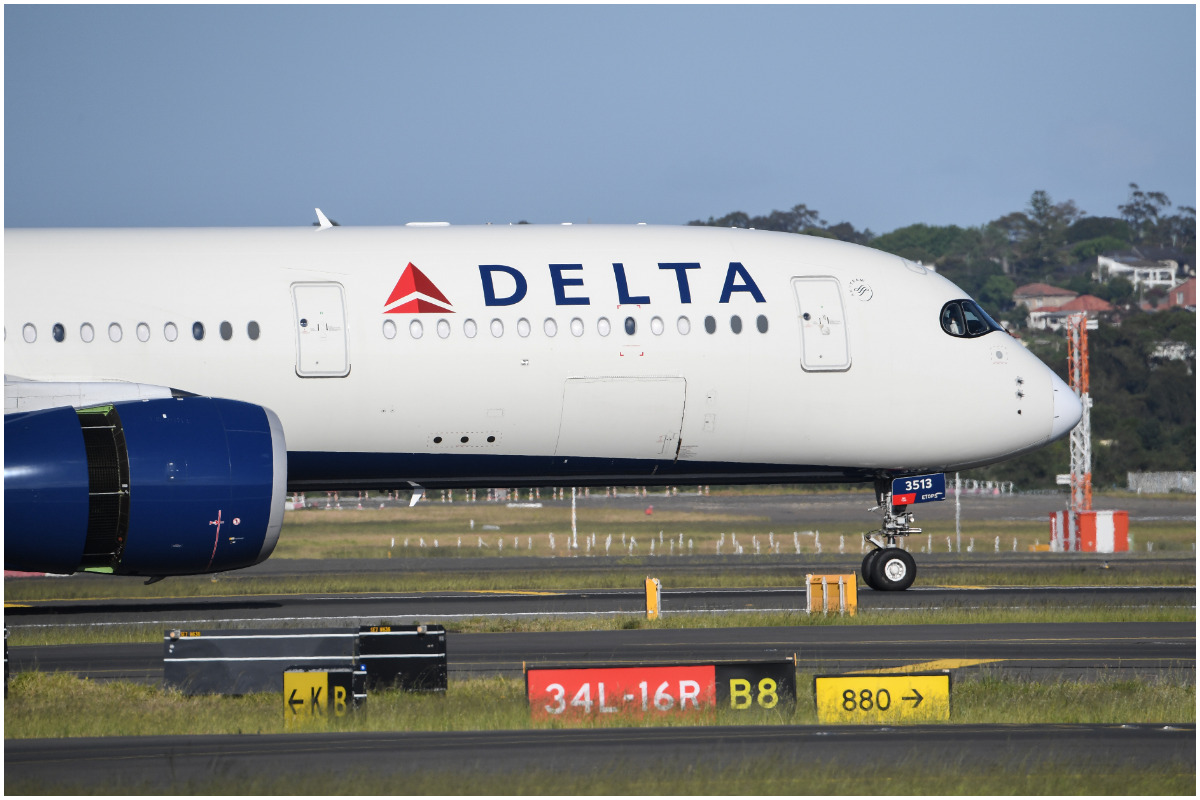 A passenger traveling from Atlanta to Phoenix was furious when a flight attendant refused to serve him an alcoholic drink and threw the glass of ice in his face., in addition to shouting racist insults at him. The man was detained by authorities when the plane landed.

Defendant Christopher Alexander was seated in first class seat 1D, rehe tilted his seat completely before taking off and refused to put on his seat belt, He never obeyed the flight attendants who asked him to pay attention to the instructions.

When they were already on the flight, Morgan asked the stewardess for an intoxicating drink, when asking for the second one, they brought him a non-alcoholic one, which infuriated the man who he insulted the flight attendant and threw the glass containing ice, hitting her in the face.

A passenger tried to intervene, but the man also insulted him. Christopher Alexander got up from his seat to go to the captain and with a cell phone he hit the chest of another stewardess and started yelling at her with racist insults, as reported by the same newspaper, who obtained the statement signed by the FBI.

By the time he landed in Phoenix, FBI agents were already at Sky Harbor International Airport to arrest him. During the interview Christopher Alexander Morgan He explained that he was very upset because the flight attendant was homosexual and that bothered him a lot.

The accused admitted that he called “queer” and that if he was homophobic. The man was arrested and the authorities will begin a trial against him, so far the suspect does not have a lawyer to represent him.