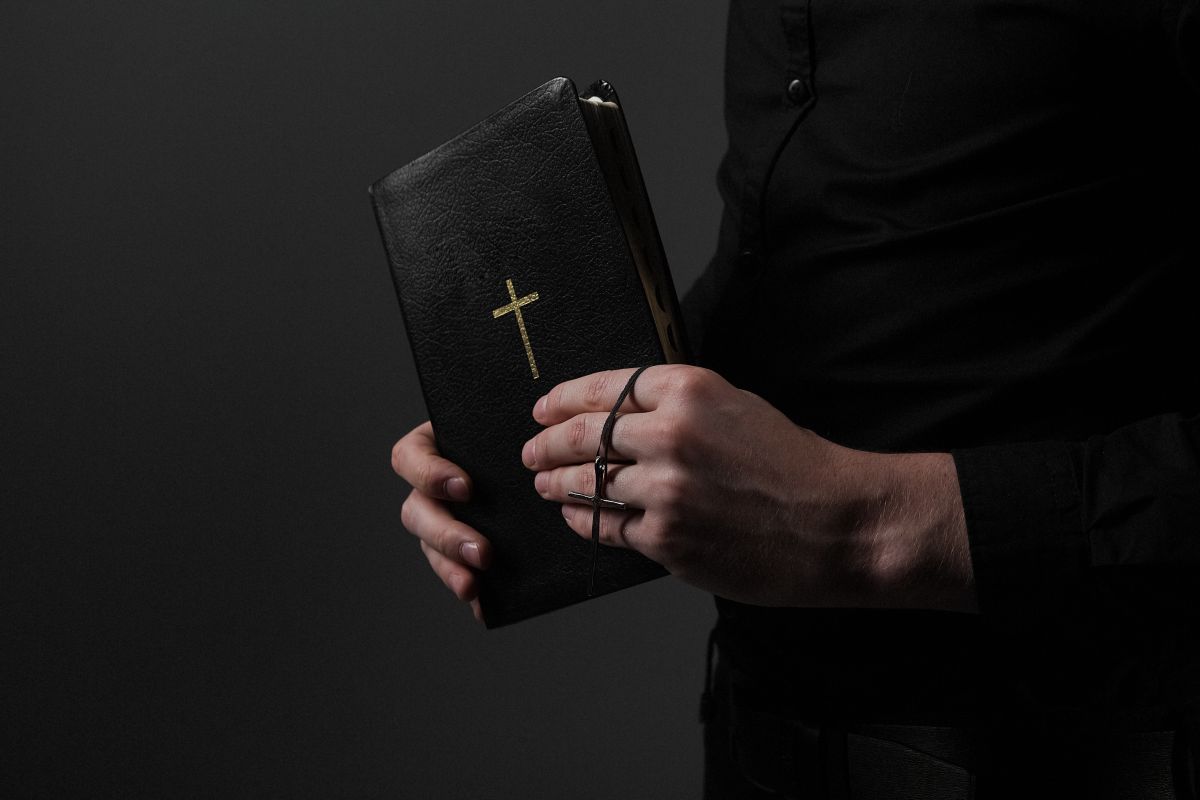 Being a believer in any religion seems to be a basic and fundamental principle in the existence of any human being, regardless of the belief or cult that is professed.

Many people turn to religion to understand or find the solution to their problems, which can become dangerous if they fall into the hands of people who just promise endless benefits and opportunities in exchange for some act that could be labeled as fanaticism.

Amid international gazes is a pastor of a Christian church in the city of Chidiza, in Zambia, named James Sakara, who died in a somewhat strange way, and all for wanting to demonstrate the “higher power” apparently had his followers.

It turns out that Sakara asked the people of his church to bury him alive, since he, like Jesus, would rise again on the third day; however, of course, this did not happen.

The 22-year-old pastor reportedly asked some members of his church to dig a grave and tie his hands and feet. “I will come back to life after 3 days, as the Son of God,” was the last thing he spoke.

And precisely after 3 days, Sakara’s followers returned to the site where the tomb was to unearth it, thus discovering that it had died. Although they tried to revive him with different “spiritual exercises”, they could do nothing for him.

Local authorities are already investigating the case and are searching for the people who buried the pastor.

Pastor invents “the anointing of the bat” to cure coronavirus patients