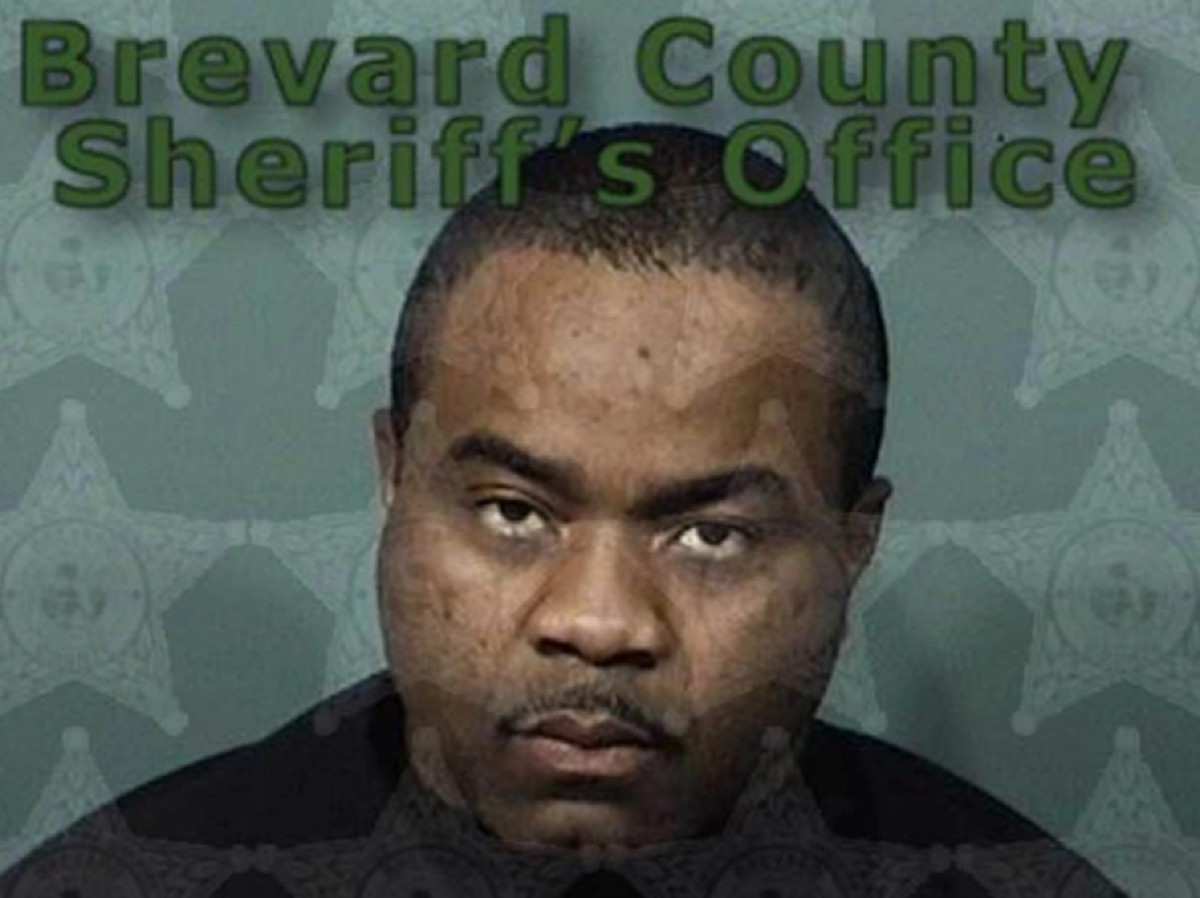 A Florida pastor charged with raping two minors who attended his church in Palm Bay.

Media such as Click Orlando reported that Roberson Douge, 42, was booked into the Brevard County Jail Thursday..

Douge, in addition to being a pastor of the Apostolic Church of Christ, is a martial arts instructor at Tiger Claw Kung Fu Academy.

The criminal prosecution occurred after the alleged victims denounced the alleged acts that the priest had committed against them.

The minors contacted police on Monday.. Authorities said one of the victims confessed to the other that she had had a sexual encounter with the adult, prompting the girl to also confess about similar experiences with Douge.

One of the victims, according to the probable cause complaint cited by the outlet, said that met the pastor while attending church in 2019. According to the young woman’s account, she spent time in the man’s home with him and his family. The alleged attacks occurred when the priest was taking her back to her house.

The second victim reported that met Douge while volunteering at church and in the academy, and that abuses were reported in both spaces.

Investigators followed up on a call one of the victims made to the pastor in which he apologizes to her and asks her not to tell anyone about the sexual activitysince it would ruin his family. Douge faces 10 counts of lewdness and lewd battery. a victim between the ages of 12 and 16 and sexual assault on a victim between the ages of 16 and 17 by an offender over the age of 24.