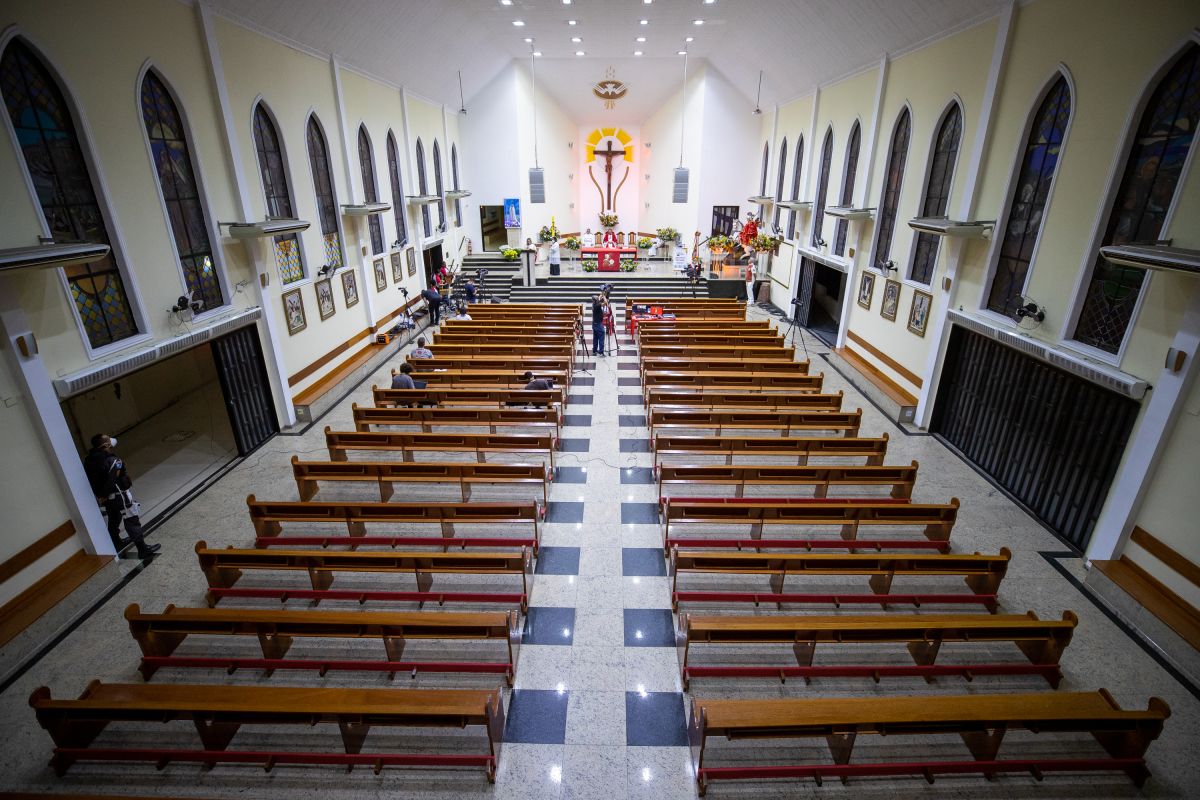 It began as a routine church service in a Nashville, Tennessee church, ended in an unusual moment that had a hero: a pastor, who managed to arrest and disarm a man who began threatening parishioners Sunday morning hours.

According to the Nashville Metropolitan Police Department, a man identified as Dezire Baganda, 26, was sitting in front of the service at the Nashville Light Mission Pentecostal Church when he began to draw a gun and walked to the altar where the pastor he kept in prayer.

Subject waved the gun and told everyone to get up and pointed the gun directly at the congregation, police added, NBC News reported.

But the moment of tension in the church would have a breaking point when the pastor managed to approach the suspect from behind and threw him to the ground.

Faced with this heroic action, the parishioners ran away in terror, while others helped to disarm Baganda before a shooting began in the church, keeping him immobilized on the ground until the police arrived.

According to the police, Baganda was not an active member of the church; Nevertheless, the pastor who managed to arrest him stated that he had attended religious services on other occasions.

After his arrest, Baganda was charged with 15 counts of aggravated assault and several more are expected to be added during the week, police said. Bail was set at $ 375,000, according to a Fox report.

The authorities praised the actions of the pastor and classified them as heroic, as he saved the members of the church from a violent episode.

• A man was arrested for threatening a priest and several parishioners with a weapon
• Shooting in front of a New York Catholic Church in broad daylight: man died and woman wounded
• Suicidal Dominican planned to take hostages in New York Cathedral: he carried a bible and wanted money for the poor of Latin America