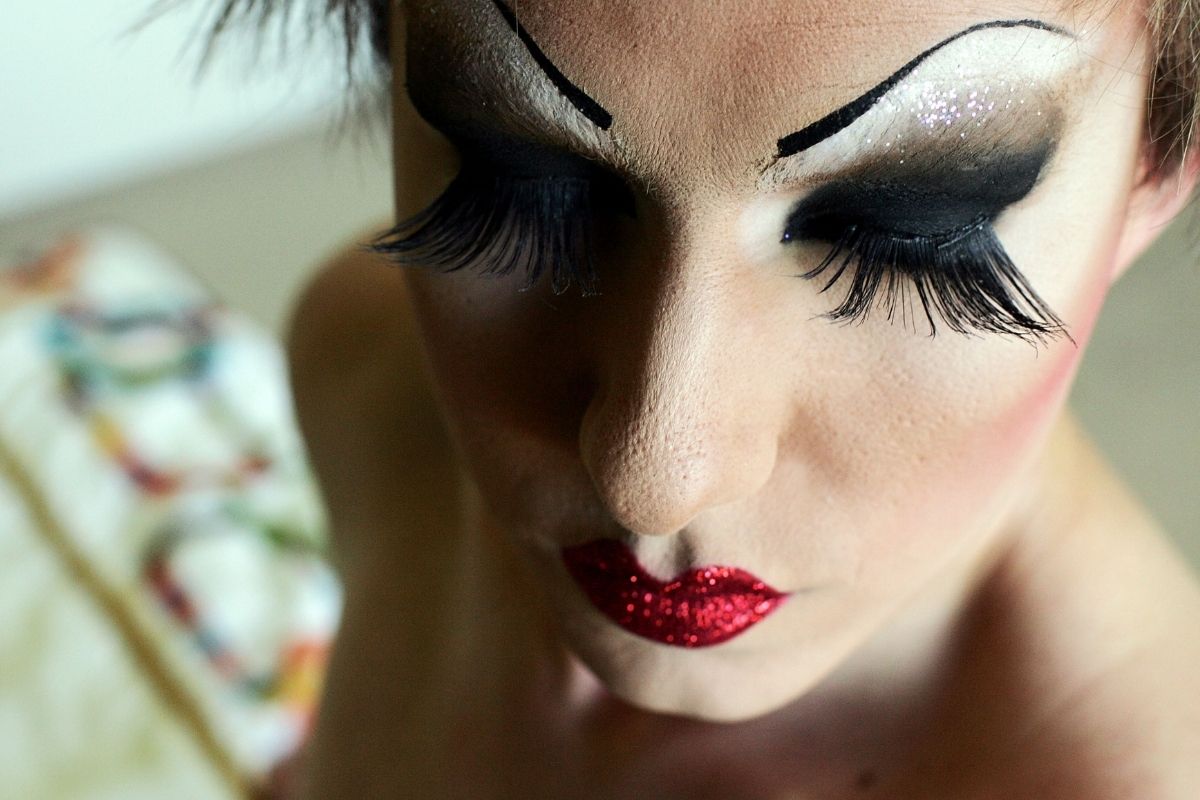 The production of the program HBO’s “We Are Here” invited Pastor Craig Duke to participate in the show which follows three drag queens, Bob the Drag Queen, Eureka O’Hara and Shangela Laquifa Wadley, who travel through small towns to put on a drag show.

The program that addresses issues related to self-esteem, the search for the LGBTQ community in small and conservative towns he had a very special guest, a pastor who until a few days ago led a conservative church.

According to Pastor Craig Duke, with her participation she wanted her voice to resonate in a positive way both in the parishioners and in her daughter and without prejudice she donned a bright pink wig, a white robe, made up her face and performed in a duet with “We are who we are.”

“You can’t do a drag show like this in southern Indiana and not offend anyone. I hope it will be a bridge for my daughter, for the church I serve for the denomination that I love and for myself.. I hope my voice gets stronger, “he said in the episode in which he participated.

It took longer to air the chapter in which he participated in which the Craig Duke began to receive endless emails asking him to leave his position as pastor., in addition to various offenses against his person, which led him to resign from his work that he had been carrying out for several years.

Until now the pastor has only stated to the Religious News Service that he started receiving negative messages, so his church’s Parish and Staff Relations Committee asked him to apply for a new assignment to Bishop Julius C. Timble of the Indiana Conference of the United Methodist Church.

The interim pastor of Newburgh United Methodist Church revealed to NBC News that The decision to separate Duke is intended to “foster an environment in which both NUMC and Drake can move forward gracefully.”