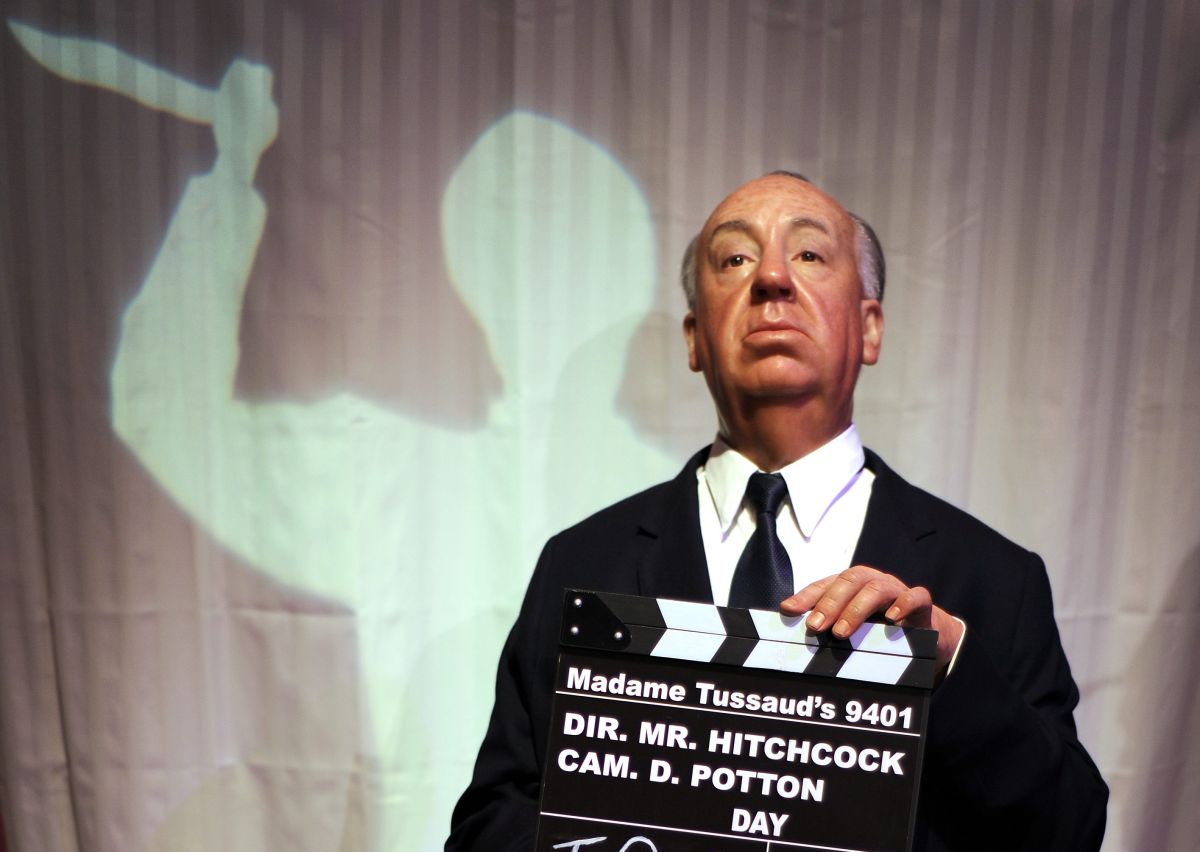 Actress Pat Hitchcock, the only daughter of filmmaker Alfred Hitchcock, has died at the age of 93, The Hollywood Reporter magazine reported Tuesday.

Pat Hitchcock died on Monday at his home in Thousand Oaks (California, USA), detailed his daughter Katie Fiala. Pat Hitchcock’s mother was screenwriter Alma Reville, who was married to Alfred Hitchcock for more than half a century. Pat Hitchcock participated in some of his father’s best-known films.

Beyond working for his father, Pat Hitchcock appeared in the cast of films such as “The Ten Commandments” (1956). He also wrote with Laurent Bouzereau the book “Alma Hitchcock: The Woman Behind the Man” (2003), a biography of his mother Alma Reville.

Vicente Fernández, in the intensive care unit, but responds well to medical treatment