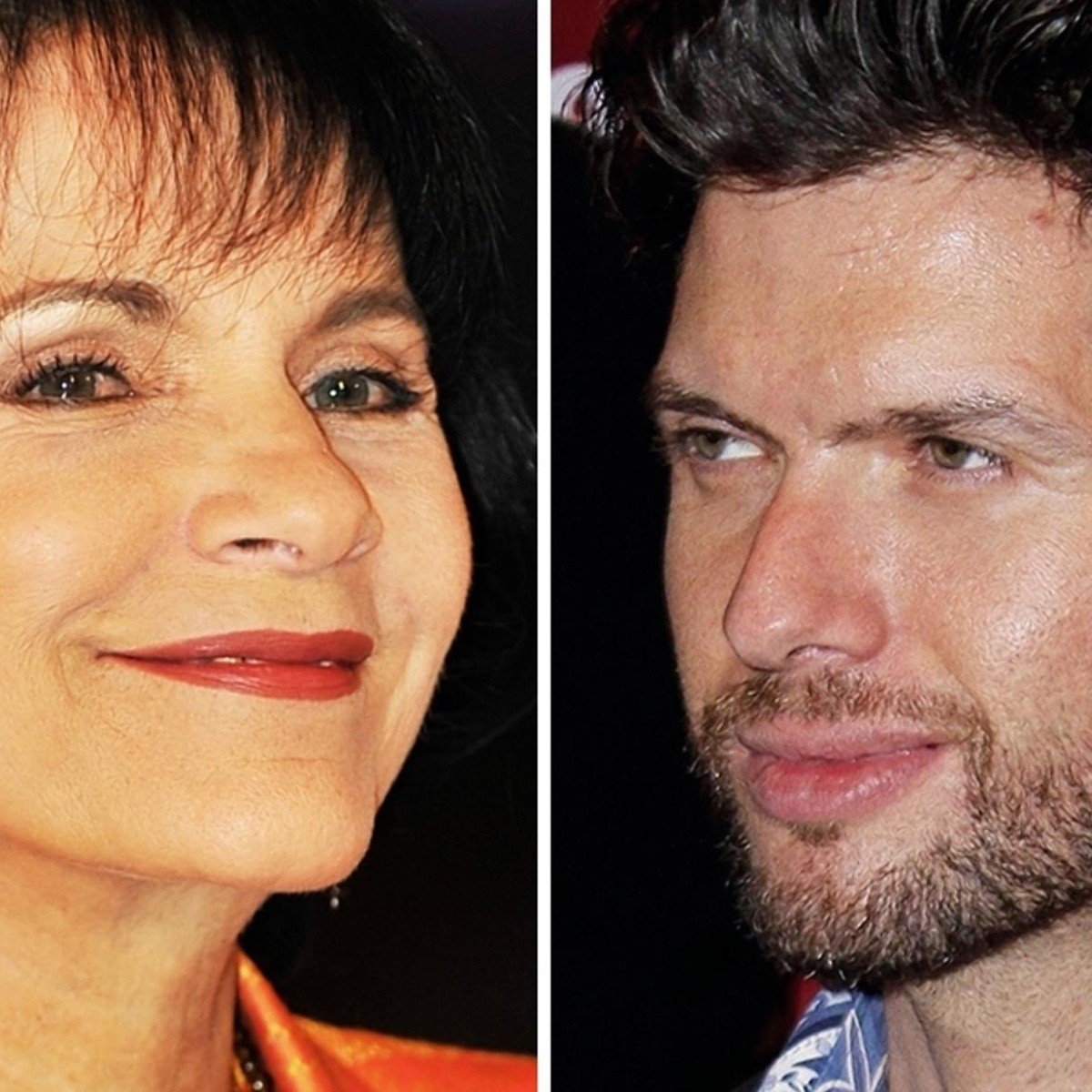 After Sasha Sokol disclosed having been the victim of alleged sexual abuse by music producer Luis de Llano, the Mexican actor and singer Mauricio Martinez revealed through social networks the harassment suffered by Toño Berumen, former manager of Mercury, Fey and Kairo.

Mauricio Martínez, 43 years old and originally from Monterrey, state of Nuevo León, Mexico, recounted that some time ago, at the beginning of his artistic career, he approached Toño Berumen looking for a representative to be able to sign a record contract.

On one occasion, he managed to have a date with him and went to his office which was located in his house. After the interview, Toño asked him to sing. According to the participant of the reality show “Operación Triunfo”, the former manager invited him to take a bath in his shower and noticed that there was a video camera in the place.

“I left quite nervous and I sang. He told me: ‘you’re very tense, why don’t you take a bath?’ He was where he didn’t have to be, I pushed him, I lied to him and ran away”.

Important fact: His office was in his house, so there was a shower in the bathroom. After interviewing me, she asked me to sing a song for her. I really wanted to pee and went to the bathroom…and that’s when I realized there was a camera pointing at the shower.

In the program “Ventaneando” of TV Azteca, Pati Chapoy attacked Mauricio Martínez, debunking his story of sexual harassment he suffered when she was 24 years old. These were the words of the television host:

“But why do they believe this guy Mauricio Martínez that he is unpresentable, he tells pure lies, he is garbage, nor take him into account at all.”

Given this, like the gentleman he is, Mauricio Martínez responded to Pati Chapoy without resorting to insults, as she did. “Without words, they could say what they want about me, but accuses me of reasoning and I tell the truth. Poor Mexico, thank God I no longer live there (currently living in New York, United States), nor do I have to deal with you” , referring to the drivers of the aforementioned program.

“Even so, I send you blessings and I hope that victims in the future will believe that they will go out and denounce their aggressors, no matter how much they know them or have worked together. I loved Luis de Llano very much because he supported me in my career, but That is not why I justify his crime or defend him”.

Likewise, in another tweet, he stated that he believed the reason for Pati Chapoy’s attitude. “The saddest thing is that they are people who know my career and who have spoken ‘strongly’ to their boss (Ricardo Salinas Pliego, founder of TV Azteca, for his irresponsibility during the pandemic), I fell from his grace and now I am trash and They call me a liar for denouncing sexual abuse.”