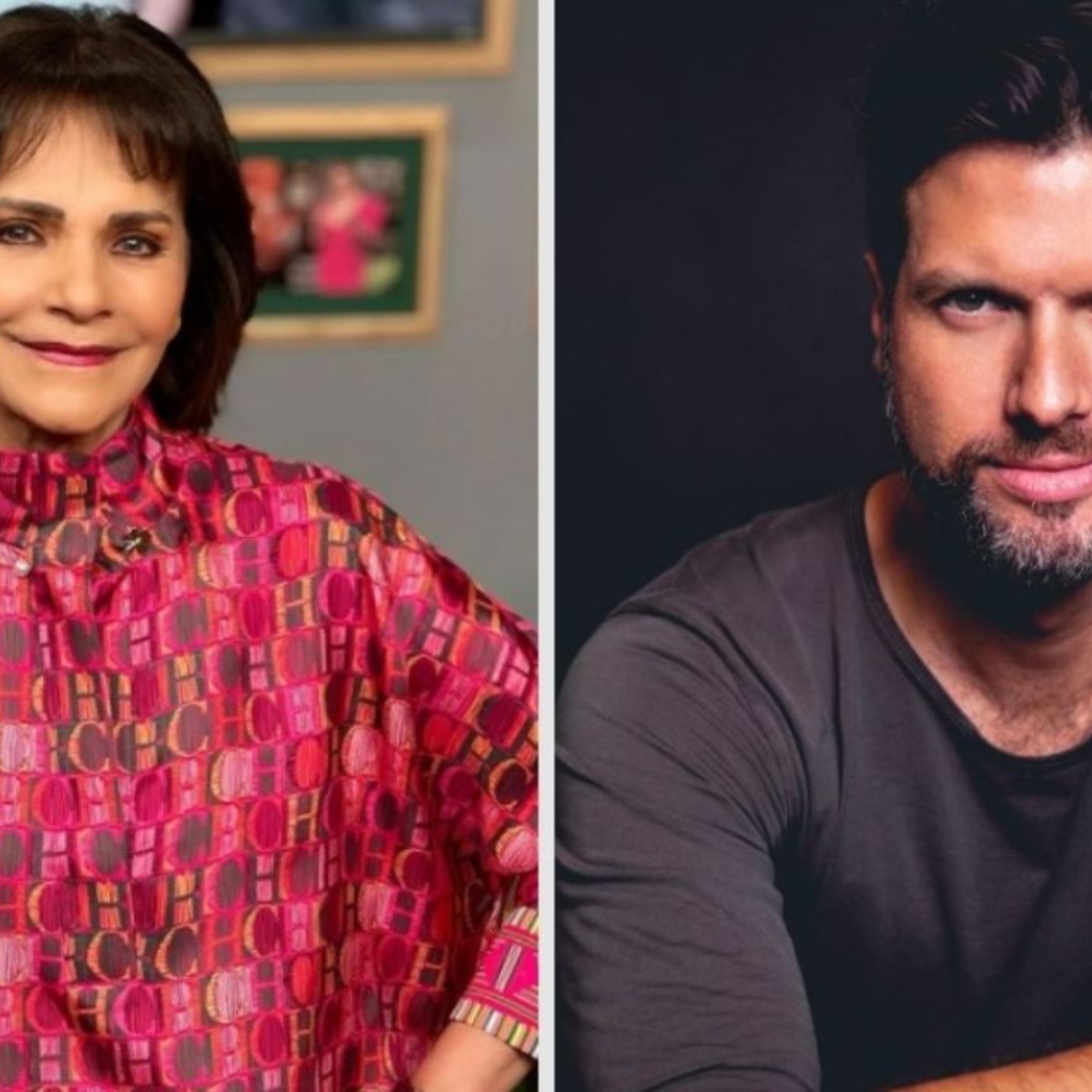 Pati Chapoy in the recent broadcast of the “Ventaneando” program, he disqualified the statements of Mauricio Martinez against Tono Berumencalling him “garbage” and “liar”.

The driver did not hide her annoyance towards Mauricio Martínez and ranted against him, stating that she knows Toño Berumen and that the actor’s statements are false, despite the fact that the producer adds another complaint for harassing young people.

On AmericanPost.Newswe informed you that Mauricio Martínez points to the producer Toño Berumen of harassment, and revealed that in the face of Sasha Sukol’s statements, he would have decided to tell his story.

What did Patty Chapoy say?

In an interview that was presented in “Ventaneando”, the members of Mercurio, Tierra Cero, Kairo, etc., who were managed by Toño Berumen, were questioned about the accusations of harassing those who have been involved.

Prior to the note, the journalist and host Pati Chapoy expressed her annoyance at the complaint by the actor Mauricio Martínez, stating that it lacks truthfulness:

“But why do they believe that guy Mauricio Martínez, who is unpresentable, tell pure lies?” she pointed out, visibly upset.

The well-known Pati Chapoy was very sure of her statements against the actor Mauricio Martínez and the innocence of Toño Berumen, affirming that the accusations are a lie.

The host of the show program “Hoy” affirms that her statements are based on the years she worked with the producer.

“It is very easy to raise a rumor and raise an accusation when it is not true. I had the opportunity to work very closely with Antonio Berumen and he is a straight man, he is a respectable person ”

Pati Chapoy He finished off his comments against Mauricio Berumenstating that nowadays it is very easy to spread lies and ruin other people’s careers.