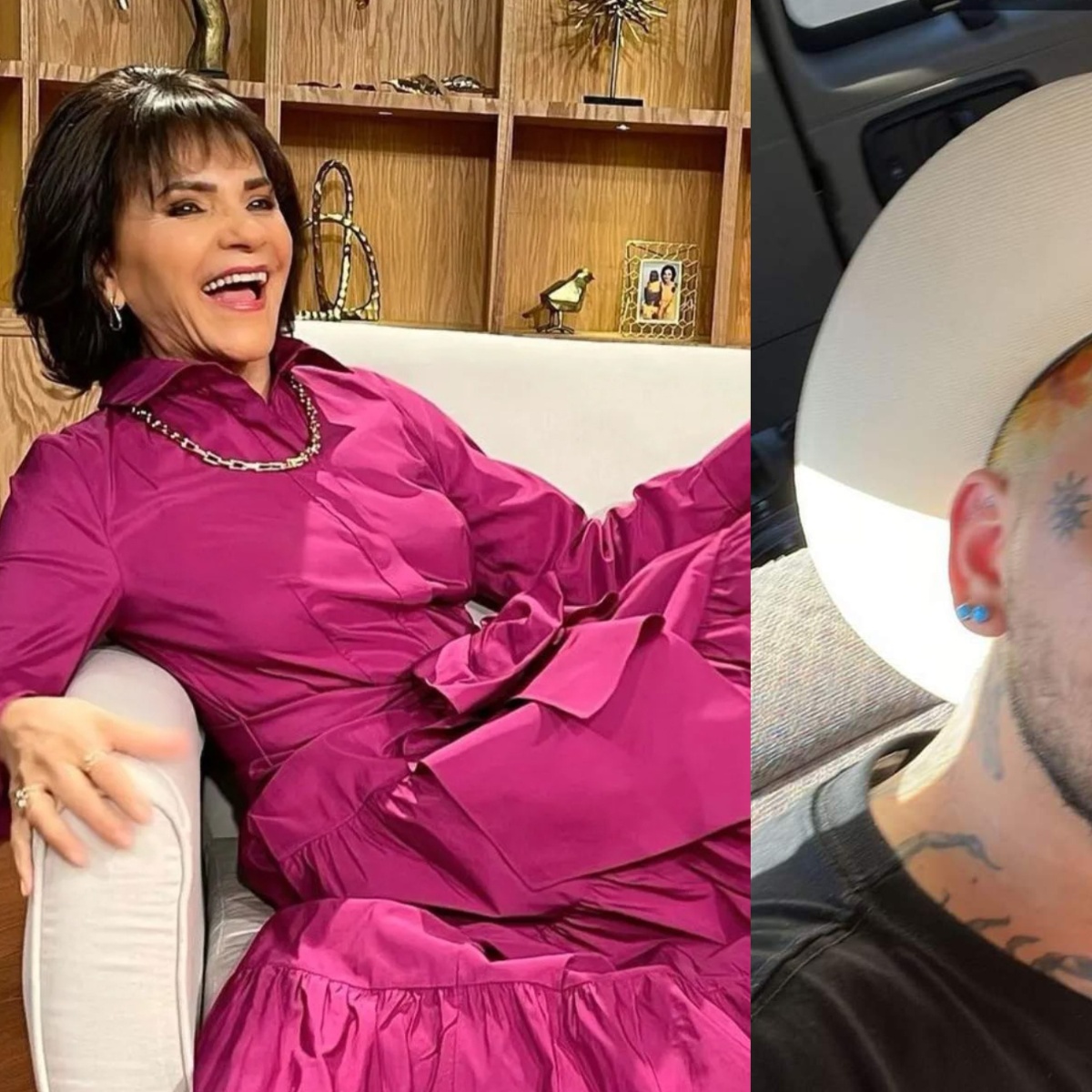 The new tattoo Christian Nodal It continues to cause a stir on social networks, receiving hundreds of criticisms for it and how it has decided to fill its skin with designs and symbols.

The interpreter of the Mexican regional has stood out for get tattooed from the chest to the face, however each design has a special meaning in your life.

The most recent design of seri symbols seems not to have been to the liking of Pati Chapoywho without shame or hesitation referred to the singer in a derogatory manner in the program “windowing“.

In the most recent broadcast of the “Ventaneando” program, the singer was harshly criticized for the new tattoos he made on his skin.

In conversation Pati Chapoy wrongly spoke about the tattoo, indicating it is about the Yaqui culture, instead of the Seris, originally from Sonora.

“He was in Hermosillo (Nodal) and he was with a Yaqui person who made a design on his face, painted it, and later said he tattooed it. It looks like confetti, I can’t tell, but maybe it has a symbol for the Yaqui culture,” she mentioned.

He even assured that in a mocking tone, that the new tattoo of Nodal it seemed like “cut paper”, when in fact the context goes further.

About him meaning of these symbolsthere are different designs, especially in the women of the community who have a message.

The colors used for the tattoo are white, which means luck, purple is the sea, and red is blood.

Christian Nodal first a drawing would have been made on these symbols, however the connection was so great that he decided to capture them on the face, making them go through completely, however the singer was a victim of memes because of his appearance.