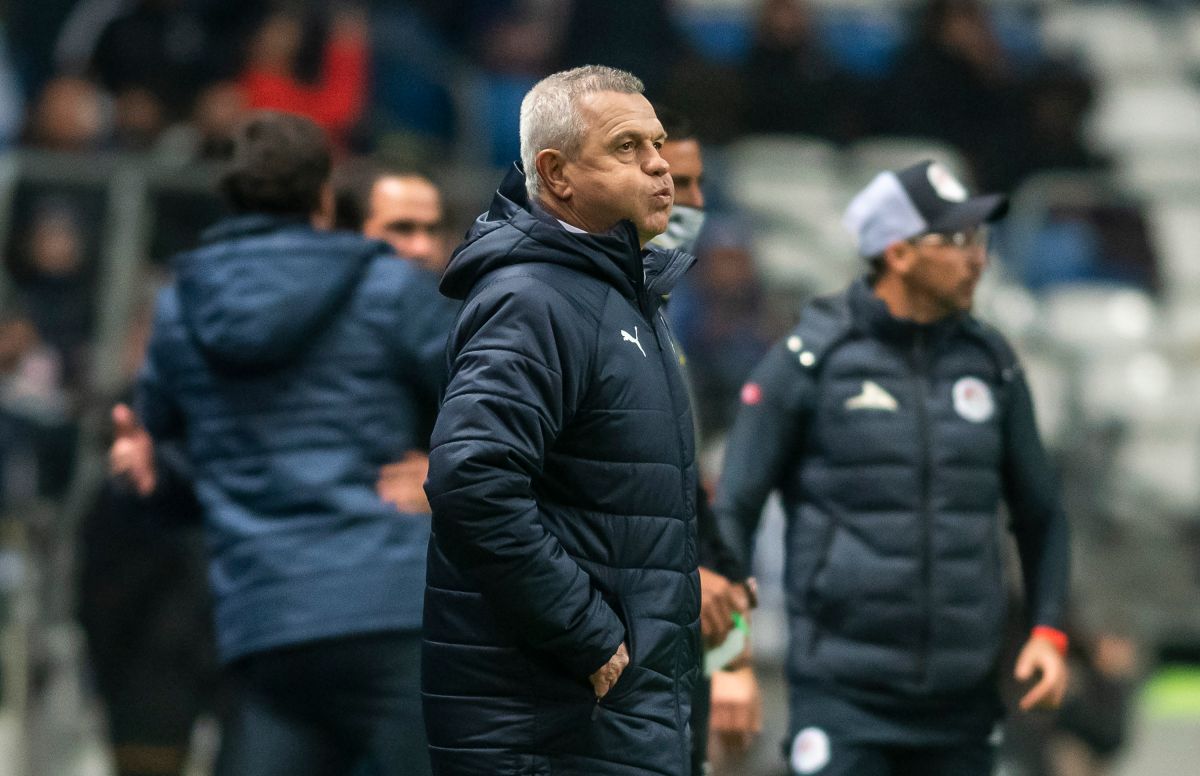 Rayados de Monterrey announced this Saturday the dismissal of Javier “El Vasco” Aguirrewho finished his cycle as coach of the northern team after taking office in January 2021.

“We appreciate the commitment shown by Javier and his coaching staff in this stage that is ending, in which we obtained our fifth title in the Concacaf Champions League,” the Monterrey team reported in a press release.

Aguirre directed this Saturday his last match with the Monterrey, which fell 0-2 against Atlético San Luis on the seventh day of the tournament Clausura 2022 of Liga MX.

After linking his second loss in a row against San Luis, Aguirre went to a press conference to apologize to the fans for leaving Rayadosthe team with the most expensive squad in Mexico, in third-last place in the competition, but at no time did he show signs that he was alive his last duel on the striped bench.

“As a coach I feel strong, the team is with me, but the results are not given; and that has disappointed everyone, including the fans”, commented the former Atlético de Madrid coach.

Since Rayados got the fifth place in the Club World Cup in early February, and failed in their quest to advance to at least the final, the fans called in a hostile way for Aguirre to leave.

On his return to Mexico, Monterrey added defeats against the leader Puebla on the sixth day of the Clausura and this Saturday against Atlético San Luis, results that made Aguirre’s continuity unsustainablewho in October gave the team his fifth Concacaf Champions League title.

With Rayados, Aguirre marked his return to Liga MX after being out since 2001, when he gave Pachuca a league trophy. From there he built one of the most outstanding careers for a Mexican coach, being coach in two World Cups in Mexico and being a helmsman in Spain in teams like Atlético de Madrid and Espanyol.

The Basque Aguirre was also on the bench for Egypt and Japan. However, with Monterrey he was never able to go beyond a few quarterfinals in three local tournaments.