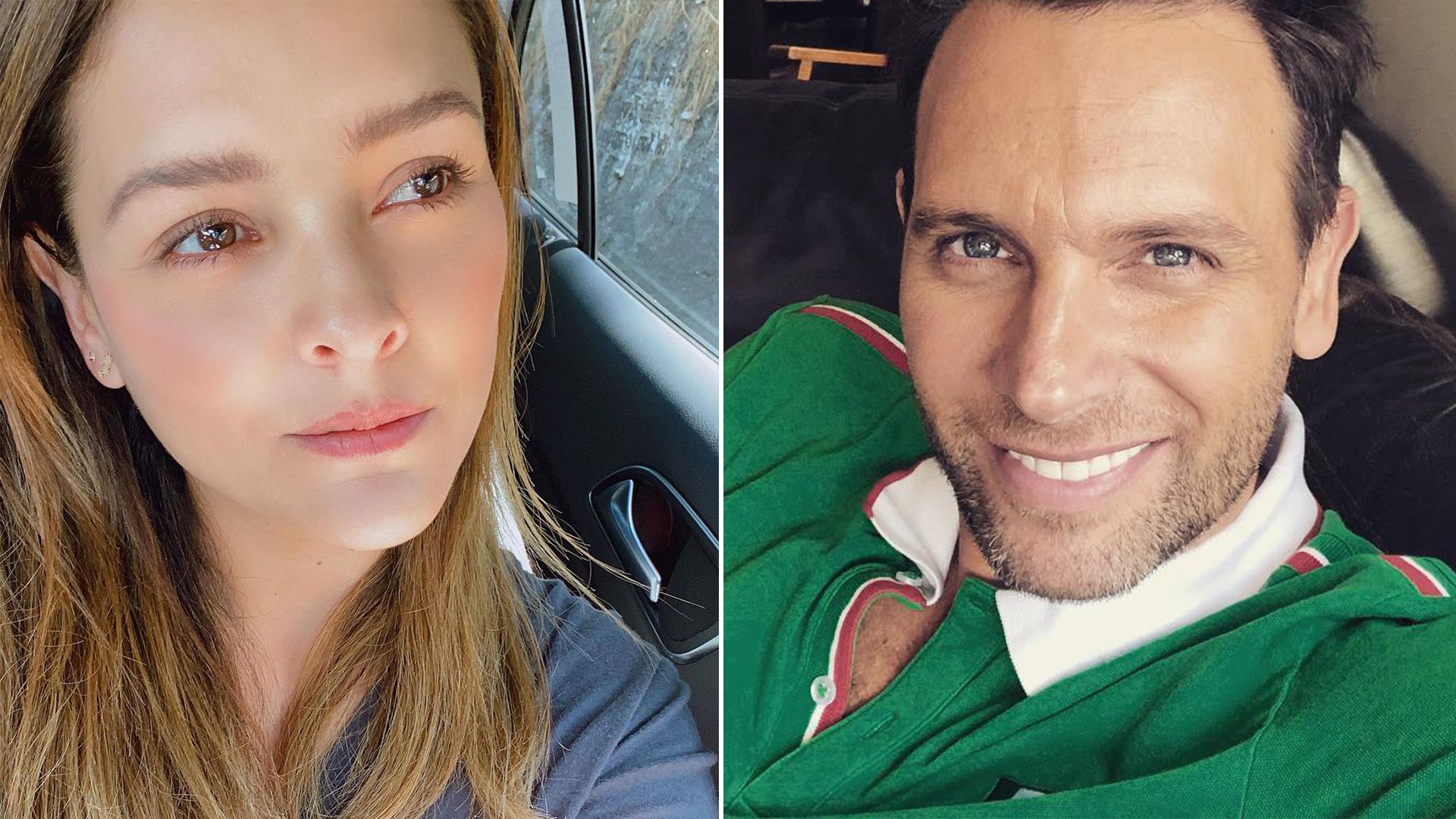 After Grettell Valdez confirmed that on Wednesday, January 19, he would undergo an operation to remove part of a thumb, because according to the explanation of the doctors, in the future it could turn into cancer. Her ex-partner and father of her son, Santino, Patricio Borghetti spoke about how the actress is after the surgery.

It was during the show come the joy, where Patricio Borghetti is a driver, talked about how he came out of surgery Grettell Valdez and his current state of health after part of his finger was removed.

“It went very well, really. The information is correct, yesterday it was intervened luckily everything went well […] From the operation I was able to see her, the surgery was ambulatory”, explained the 48-year-old Argentine singer.

The actor also explained that it was during the course of Wednesday that he had the opportunity to see his partner a little over a decade ago with his son, who, according to the presenter, was very even-tempered during his surgery. mother.

“Actually I was talking a bit with her, because I don’t know the medical terms in depth. But he told me it was discovered that he had a bacterium, that if it was not removed it could turn into cancer”.

“They had to remove the entire area contaminated by this bacterium, so that it would not progress to something more dangerous. Talk to Santino (his son) in the morning, during the operation […] he was very calm, very confident. He’s home now, it was an outpatient surgery. It’s very good”, He shared with his fellow program.

“We were all on the lookout, even though we are separated, it is family […] It’s a difficult situation, you get scared, they anguish you a little. She has her friends as support for her family, she is fine, it went well”, concluded the Argentine presenter with more than 20 years of career in Mexico.

It was during January 11 that the Mexican actress who played Maria Carlota “The Avenger” in the production The clinic (2012) shared with the audience of the program Today that he had to enter a new surgery related to cancer prevention in his life.

In the interview with the Televisa morning paper, the actress who has participated in Lola, once upon a time o Rebel, explained it was about four years ago when had cancer in the same section of your hand, a disease that was diagnosed in time and for which he ended up losing part of his finger. 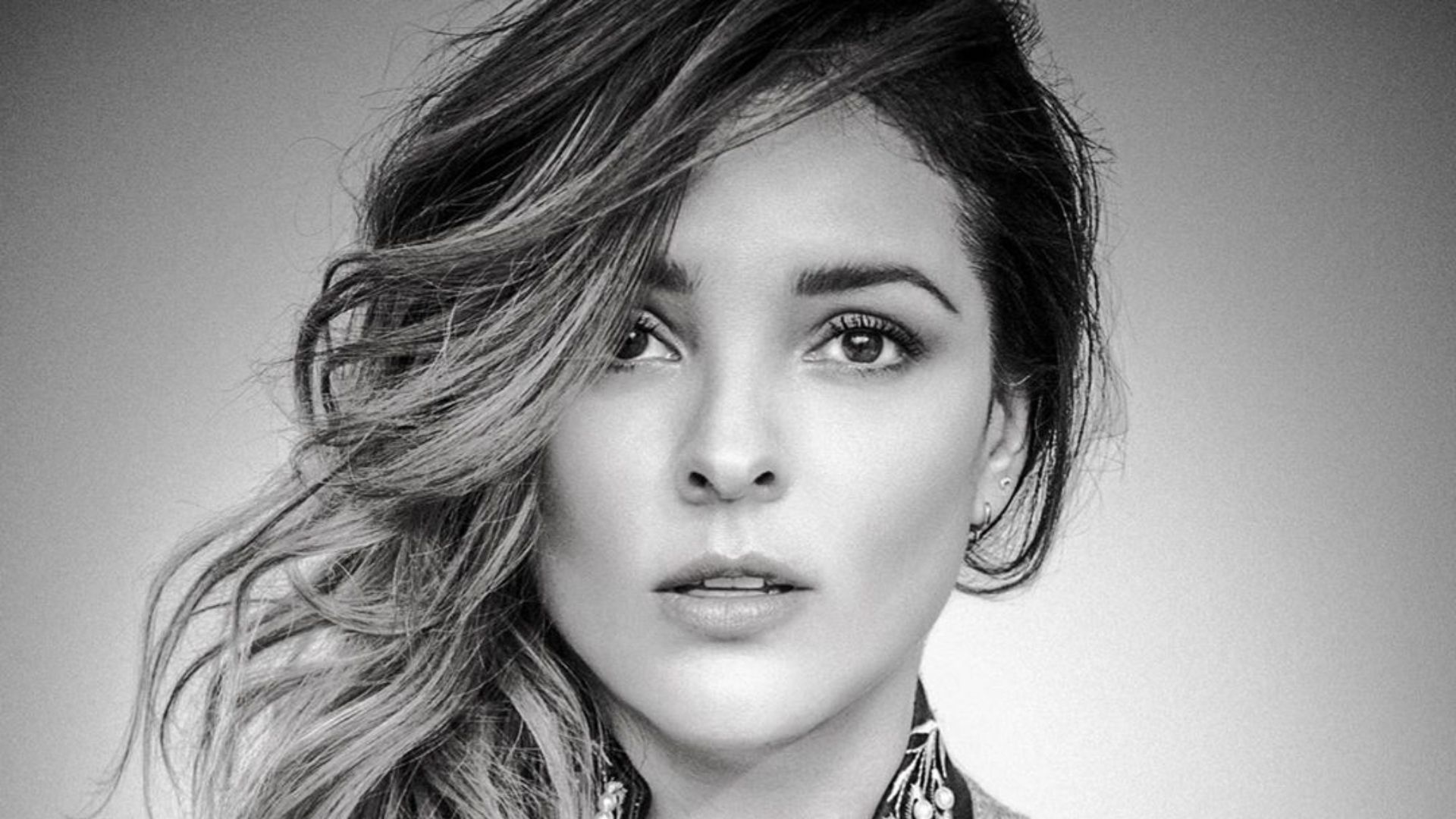 “More than four years ago I got cancer on my finger, which was removed. They did a graft and then it disappeared. I recently went for a check-up and he (the doctor) told me: ´There is a little piece that I don’t like, I’m going to remove it and send it to a biopsy’, I said ‘ok’”, he said for the program hosted by Andrea Legarreta and Galilea Montijo.

Later, he explained that during the first time he was treated, his doctor canceled his first surgery, since the lump grew abnormally, so they decided to take new measures: “It’s a virus, it’s a wart that I have inside that It is expanded, it is a virus that transmutes cancer, so I am already at peace, we already know what it is, ”he commented for Today.

In the end, the actress assured that she would not mind losing her finger in order to maintain her health and not go through cancer again: “Yes, they will have to remove a large part of my finger, but I do not care”, he emphasized at the time.