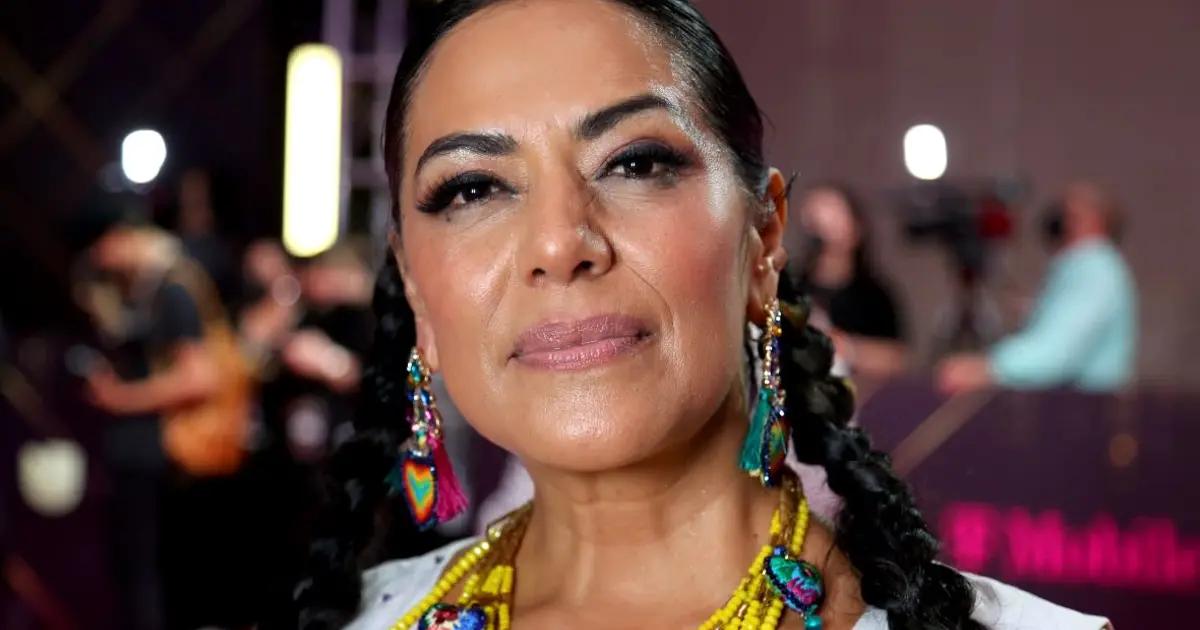 Paul Cohen, saxophonist and husband of the Mexican singer Lila Downs, dies. The tragedy happened on Wednesday night in Oaxaca, south of the country. However, until now, the causes of his death are unknown, which was confirmed through social media by the fan group called Una Sangre.

This news has caused consternation in the world of music, not only in Mexico but also in the United States and other parts of the world since the artist was well known and prominent since he also worked as a producer and his career was one of the most talented. He was 69 years old, it is mentioned in the Uno portal.

The unfortunate loss was made known through a photograph of him since he was also its artistic director. This job was noted in the record materials since they are loaded with quality, a detail that made the difference in the singer’s presentations. Mexican and on their records.

Verbatim, the fan club said the following in its unofficial statement: “The Una Sangre join the grief of our beloved Lila Downs and the entire family. Our prayers”. Several fans immediately began to send prayers and condolences to the family. The news of Paul Cohen’s death was reported at this terrible moment they lived.

Paul Cohen dies: WHAT DID THE SINGER SAY?

On Thursday morning, the same singer used her personal and official Twitter account to confirm what everyone already knew and verbatim apologized to the public for a detail: “There will be a time to fire Paul, but for the moment now, it will be privately.”

And later, he added that there can be no riotous farewell: “Paul, always shine. We appreciate the expressions of affection at this time. We know that many people want to join us, but as you know, for COVID reasons, we will have to follow a protocol to protect us all and not get infected.

Paul Cohen dies: WHO WAS THE SINGER’S HUSBAND?

Paul Cohen was born in New York, United States, and grew up in New Jersey. Since childhood, his life was linked to music, a career that he managed to carry out years later with Lila Downs, with whom he decided to unite his life personally and professionally, and they made a great dumbbell.

It should be remembered that the musician arrived 28 years ago, he came to Oaxaca for street theater, at that moment he fell in love with the place and years later he returned, that’s when he met Lila Downs in a trova group, the rest is for everyone acquaintances, they married and had two children, Vanessa and Benito. Filed Under: Paul Cohen Dies

Such was the love and admiration they had for each other, both as a couple and as professionals, that the Mexican’s first recording material, entitled “Ofrenda,” was produced together with her now-deceased husband. Since then, the saxophonist has accompanied Lila in her career in recordings and presentations.

One of the famous Mexicans who sent her condolences was Eugenia León, who said: “Dear Lila, there are no words that comfort the pain you are going through. Paul Cohen was a unique being who surrounded you with true love, which is a blessing. I send my condolences to you, Benito, Vanessa, Doña Anita, and my sweetest hug.” With information from Uno, Paco Zea, Milenio.