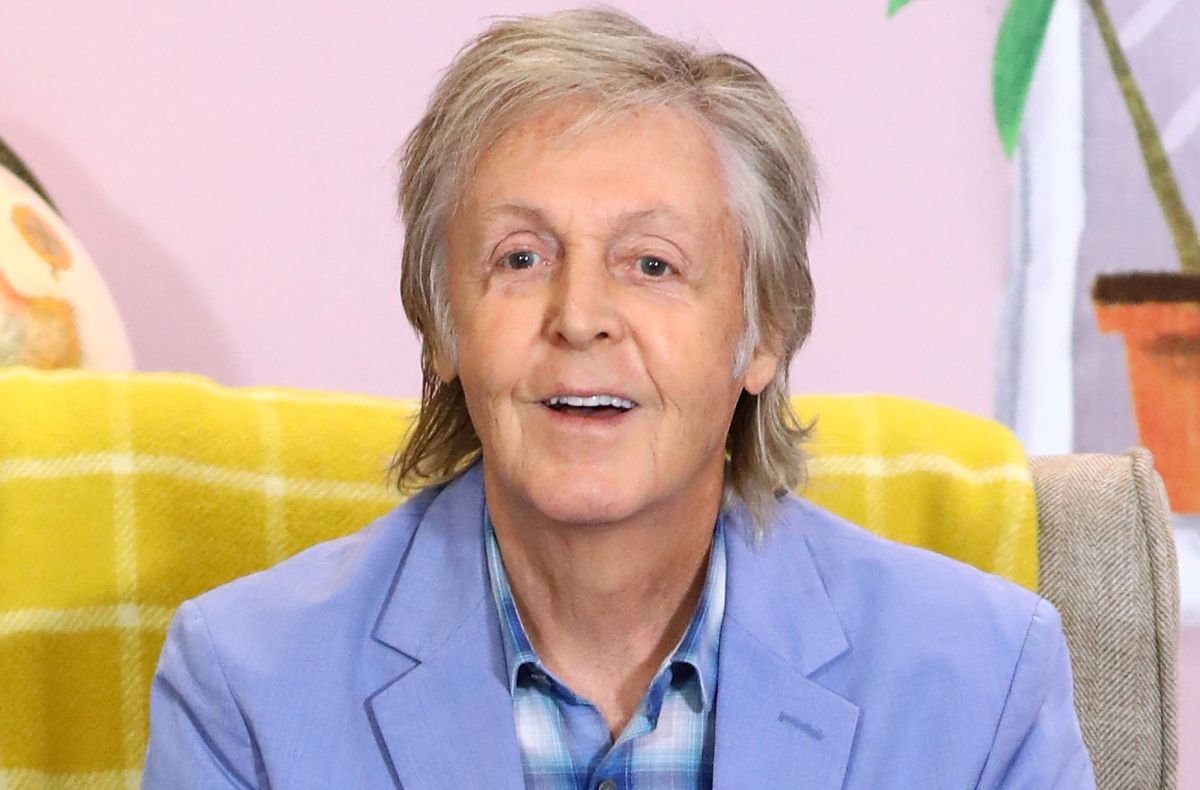 The musician Paul MCCARTNEY has had no qualms about pointing out the deceased John Lennon as the true “instigator” of the separation of The Beatles, a traumatic event for the legion of followers that accumulated the legendary Liverpool gang all over the planet. The 79-year-old artist’s shocking statements about the group’s breakup in 1970 come from the accusations that he would have traditionally received about his supposed role in the group’s disappearance.

McCartney influenced his desire to move forward with the project, despite the growing disagreements between its members, which were not only limited to his competitive relationship with John, but also involved the drummer Ringo starr and the guitarist George Harrison. In any case, the singer assured that John was the main responsible for the end of the Beatleswithout reference to the usual reproaches that have been leveled against his widow, Yoko Ono, in this sense.

“This was my band, it was my job and my whole life, so I wanted to continue. It was not me who instigated the breakup, that was our Johnny ”, explained the music star in conversation with the station BBC Radio 4, just before revealing that it was not easy for him to live for decades with the theory that, apparently, he assigned all the blame for the separation.

“I had to live with it because it was what people had seen. The only thing I could do to deny it was to say ‘no’. But it’s true, I wasn’t the one who instigated the breakup. Nothing about that. John came into the room one day and told us he was going to leave the Beatles. Is that instigating the rupture or not? ”, Sentenced Paul.