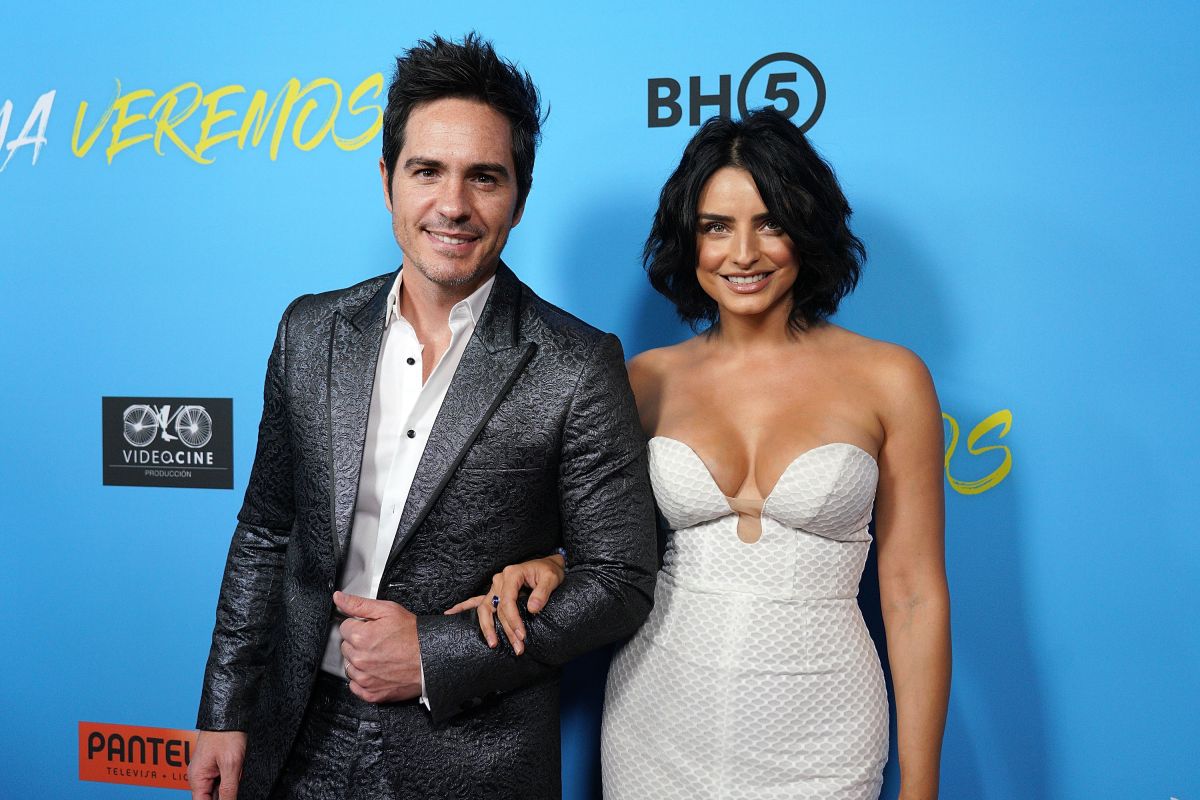 After the actor Mauricio Ochmann confirmed her relationship with the model Paulina Burrola, the Sonoran woman became the target of criticism and comparisons between her and her boyfriend’s ex-partner, the actress Aislinn derbez. However, the young she slapped her detractors with a white glove and sent a lady-like message to Kailani’s mom.

In an interview with the program “Hoy”, the also host decided to put a stop to the hate it has received from thousands of users after announcing her relationship with the protagonist of “A la Mala” and even responded to those who have tried to antagonize her with the eldest daughter of Eugenio Derbez.

According to Burrola, the drama they have created on social networks is far from the true relationship he has with Kailani’s mother, the result of the marriage between Ochmann and Derbez. Conversely, He said very happy to have met her, because they get along wonderfully:

“I believe that beauty is depending on the eyes that see it and Aislinn is obviously beautiful, and well, on the contrary, I am delighted to have been able to meet her and Kailani too ”, said Paulina Burrola before the cameras of the morning program.

Likewise, the lover of Mauricio Ochmann assured that despite the attempt to make her feel bad, she is used to criticism for her appearance, since she has been in the world of modeling for many years: “I’m already 15 years old as a model, so I’m very seasoned in comments the truth, that is, I believe that this must end, the hate in social networks must end, we are no longer there for that, honestly ”.

Mauricio Ochmann and Paulina Burrola They made their relationship public at the beginning of June through social networks, just one year after the actor and the famous Aislinn Derbez announced their separation. In the statement, both said they were happy to be able to continue in each other’s life thanks to their daughter Kailani, so “We are on the best of terms.”