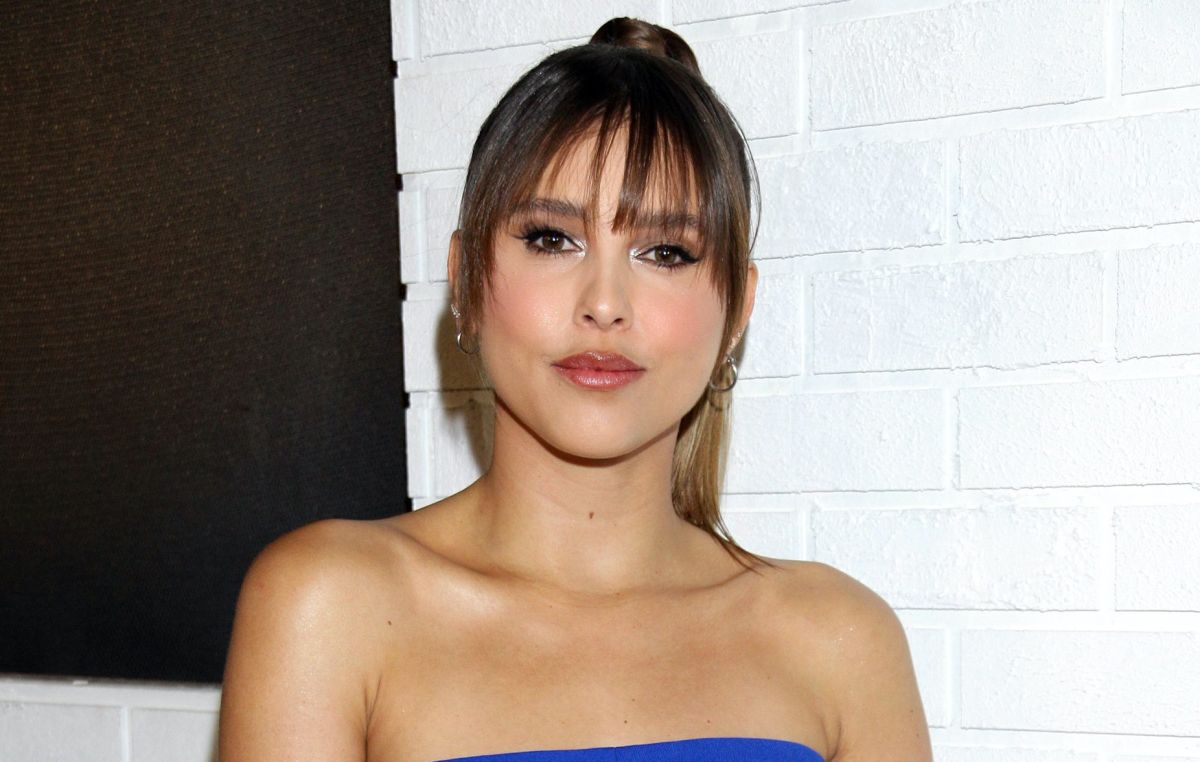 The security situation in Mexico for women is becoming more pressing, according to the most recent figures revealed by the Mexico City Attorney General’s Office, In the period March-April 2020, a total of 283 women disappeared in Mexico City. And this time the entertainment world is not exempt from this situation.

On this occasion, the Mexican actress Paulina Goto She denounced through her social networks an application driver with whom she felt insecure to the point of “opening the door and jumping”. On her Twitter account, the actress exposed the bad experience she had and asked her followers to take good care of her so as not to go through the same thing as her.

Goto, who began her career as an actress several years ago, in productions such as “Miss XV” and “Niña de mi corazón”; Today, at 30, she enjoys great fame thanks to the Netflix series “Mother, there are only two”, in which she plays Mariana, and shares credits with Ludwika Paleta.

Through her official account on the popular digital platform that Paulina revealed the experience of anguish she experienced this Friday when using a transport application. In a tweet in which she “raped” the company involved, she denounced that a driver did not allow her to lower the car window and locked the doors.

“Please take action on the matter. I’m fine GAD (Thank God) but I’m really scared. Girls take care of yourselves and pay attention when you feel that something is not right “

Paulina accompanied this publication with a couple of images showing the car and the complaint she made on the same transport platform.

“This driver just gave me the scare of my life. I got in the car and rolled down the window (I always do, it makes me feel safer) and right away the driver rolled it up and locked it so he couldn’t roll it down. I asked him to let me lower it again and remove the safety and he said no ”PAULINA GOTO

The singer also added that she asked the driver of the app to stop the car so that she could get out, but he did not pay attention to her.

“I asked him to stop the car, that he wanted to get me out and he said no, ‘nothing was going to happen to me’. I had to open the door and jump out while the car was moving.”Paulina wrote to publicize the bad experience she faced. The responses of his followers were immediate, and also that of the company, which asked him to send a direct message to provide more information.