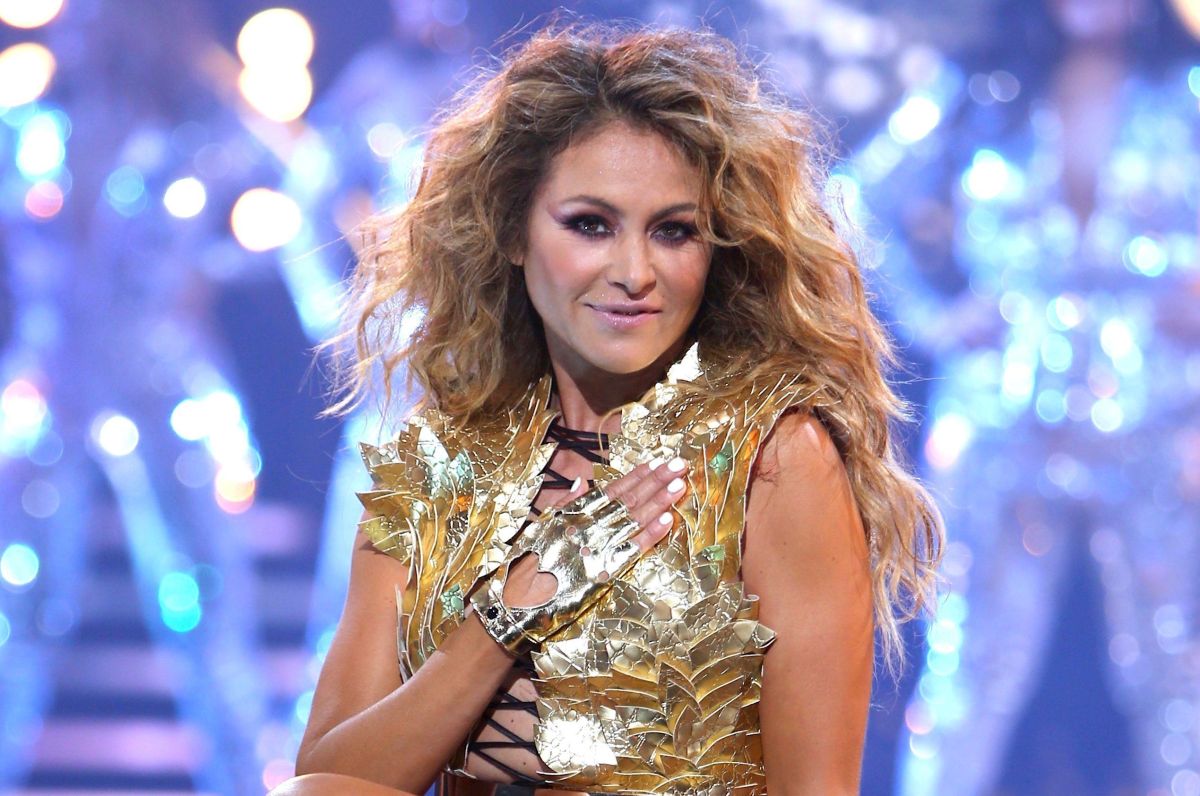 Pauline Rubio He was one of the stars that entertained the Machaca festival that took place a few days ago at the National Stadium of Costa Rica.

Although the show went smoothly, some videos on social networks have shown that few people attended the Golden Girl’s recital.

Unlike the 90’s when the singer’s name was synonymous with popularity and success and each of her releases became the song of the moment, now her live shows do not have the same drawing power.

On social networks, some fans also pointed out that the 45-minute recital was very short compared to the great repertoire that the interpreter of ‘The Last Goodbye’ can offer.

“This is what the concert looks like 25 minutes after starting at the Costa Rican national stadium (I entered because they gave it to me),” wrote Twitter user @LanVi26, sharing a video that quickly went viral on the platform and in which the room is completely empty.

Despite the criticism, another user pointed out that the singer showed her professionalism and dedication: “I have to accept that she played it like the big ones. Even though there were few people, she gave it her all, she sang her new and old songs, and everyone jumped,” she expressed.