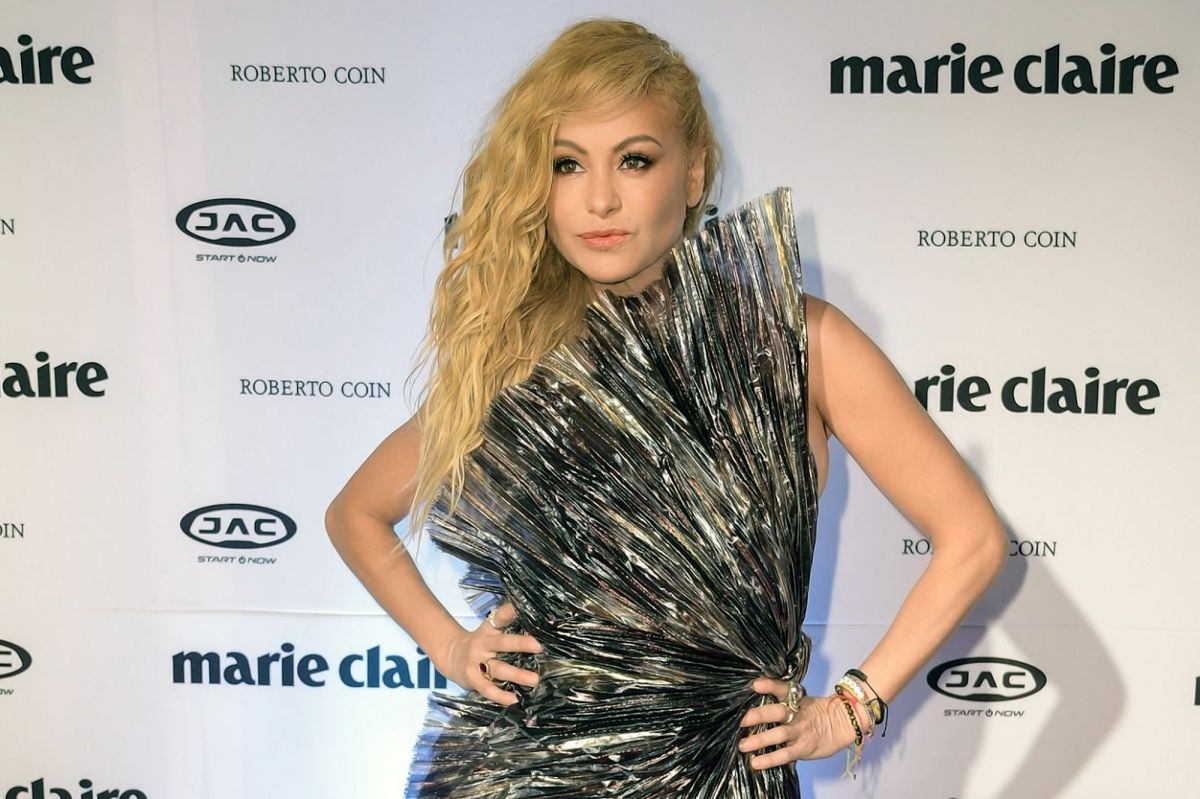 Susana Dosamantes, mother of singer Paulina Rubio, has been going through a delicate state of health since last April after being diagnosed with pancreatic cancer. However, at the beginning of the situation, ‘The Golden Girl’ had wanted to keep this whole case low-key, although for now she made up her mind to speak up.

The press has not stopped and they have criticized her on several occasions, since it is about her attendance at a fashion show that was held in Mexico City. For this reason, Rubio felt that it was time to say what he is really experiencing with this whole situation.

The journalists decided to approach her to ask a series of questions about her mother, at first she wanted to pretend that everything was in perfect condition. However, she wanted to explain that: “We are fine… we are hand in hand with God, I love you.”

During the event he attended he had the opportunity to give a speech. It was at that moment that he wanted to dedicate some heartfelt words to the former member of the Timbiriche band. In addition, he stressed that she always keeps her in each of her prayers to wish her the best during all this process that she is facing in the disease.

“Vulnerability is something that has to be taught, I want your best prayer for my mother, who is always with me. And that we live moments of uncertainty in the family, simply thanks, “she added during the show she attended.

He has also used his social networks to dedicate a few words to his mother who for a few months it became known that specialists in the health area diagnosed him with pancreatic cancer.

“Mommy, strong woman, that’s how you’ve shown me since I was born. Always warm, full of character and with an imposing personality. Nothing ever stops you.”

He also expressed other words to show that he is quite united with his mother: “Together we will get ahead, my faith in your speedy recovery is unshakable. You are in good hands and I know that the doctors who treat you do so with their hearts.”