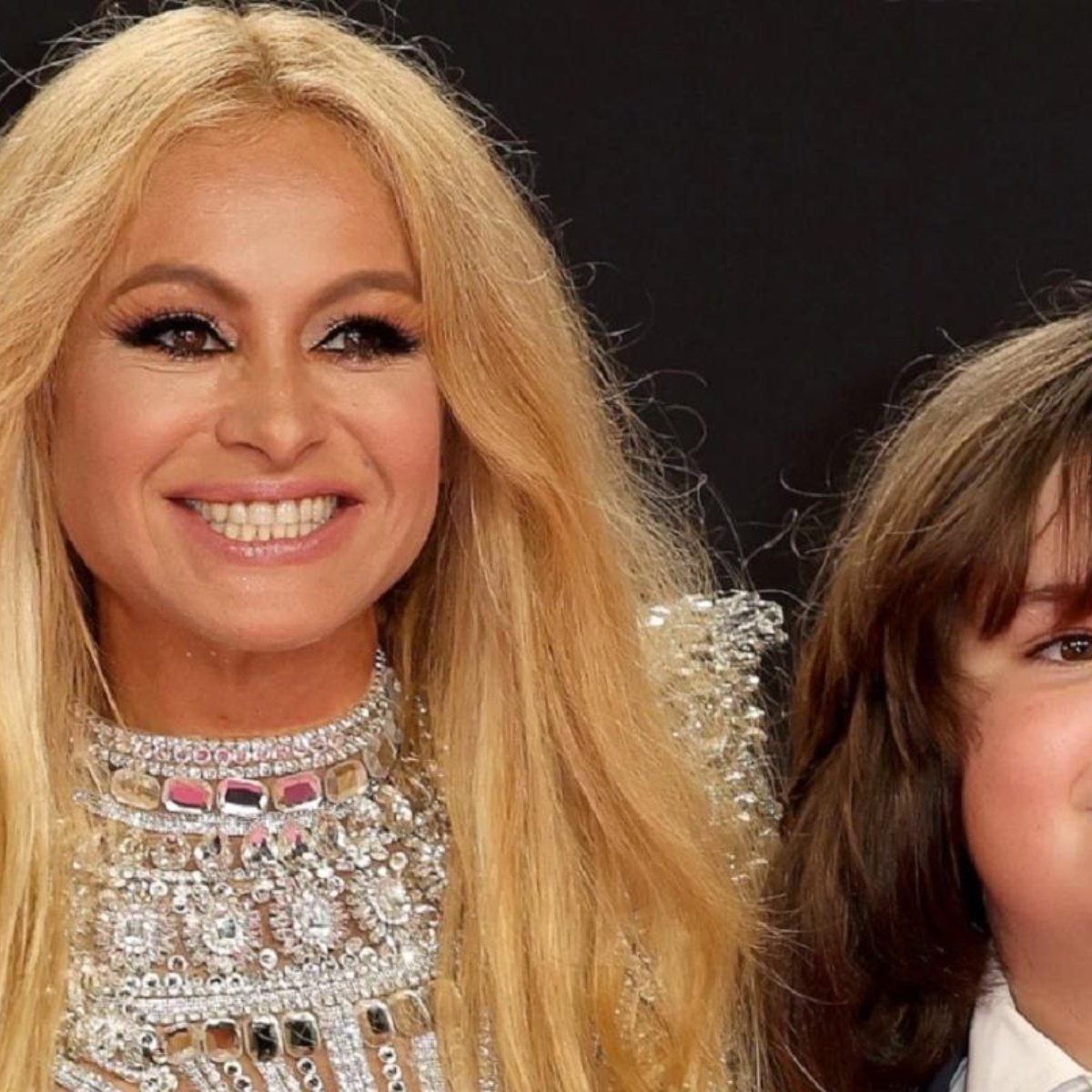 Paulina Rubio’s son has caused a lot of furor lately: he has an image that will go down in history because, at 11 years old, he can boast of having posed next to Queen Sofía, this Saturday in Miami, Florida.

Her majesty Queen Sofia was in the port where she has participated in several commemorative acts marking five hundred years since the first circumnavigation of the Earth was completed, coinciding with the stopover of the training ship Juan Sebastián Elcano.

The image of Paulina Rubio’s son on board the ship was shared on social media networks by Nicolás Vallejo-Nágera, Andrea Nicolás’ father and ex Paulina Rubio’s ex-husband.

“HM The Queen Doña Sofia with ‘my King’ Nico aboard our beloved ‘Juan Sebastián de Elcano’, our home outside of Spain is and that is how all these exciting and unforgettable days in Miami have made us feel.”

Could be interesting: VIDEO: Paulina Rubio stops concert to denounce security guard for improperly touching her

That is what the former sentimental partner of the Chica Dorada wrote on his Instagram and who proudly added to his publication: “Thank you very much to everyone who has made it possible and congratulations to the entire @armadaesp and the entire staff of @j_s_elcano #Long live Spain #Long live the King”.

If we remember, Queen Sofia, 83, will be in Miami until today Saturday, and then take a flight back to Madrid. It will be next Monday when she meets Don Juan Carlos, her husband, at the royal palace of La Zarzuela, also the scene of the meeting that the former monarch will hold with Felipe VI and other relatives.

For his part, Nicolás Vallejo-Nágera also took advantage of the space to share something that has a very special meaning for him:

“Imposition by the Captain of the Ship D. Carlos Maté Sanroman of the distinction of Merit ‘Juan Sebastián de Elcano’, which has been granted for having circumnavigated the globe from start to finish without any interruption on board the school ship in Miami in May of 2022”.

The Spanish businessman, who is fighting for the custody of his son against the talented Paulina Rubio, is going through a good streak in his life, since he recently presented his first book Colate por Nicolás, which he wrote to celebrate his 50th birthday and which he dedicates to Andrea Nicolás.