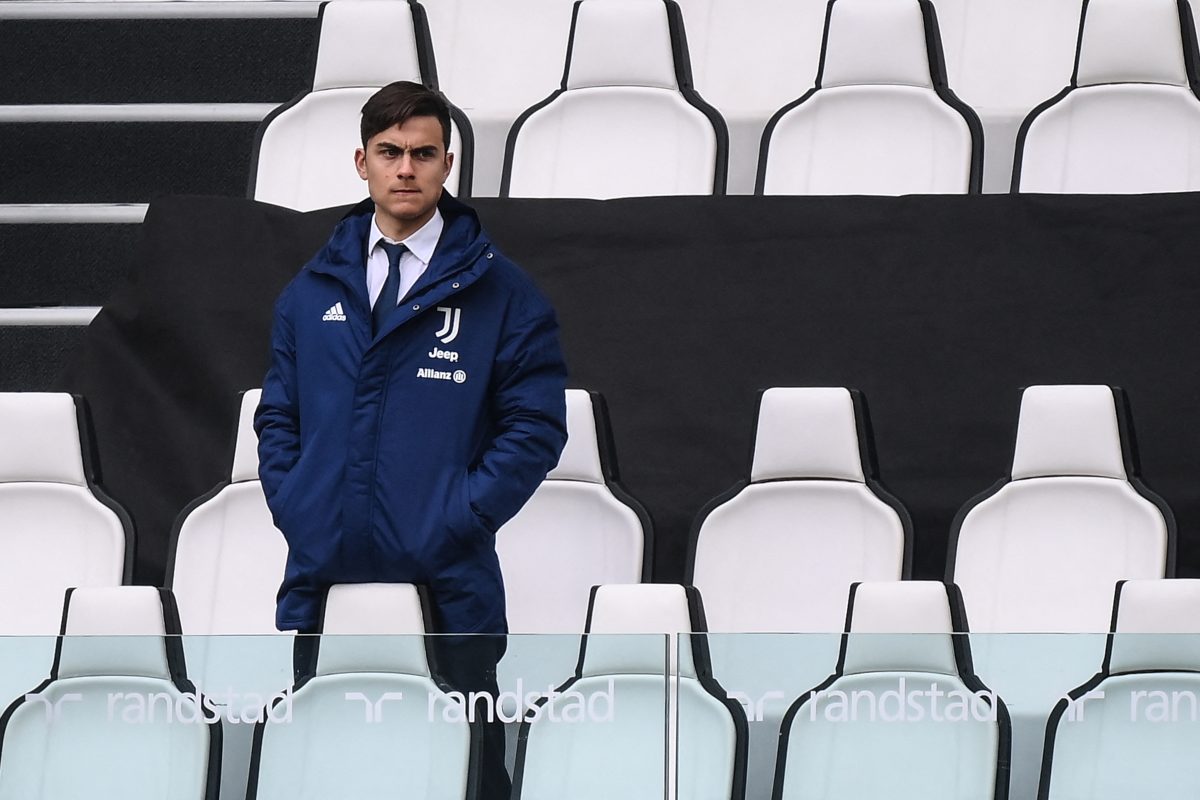 It seems that the times of total dominance that Juventus exercised in Italian football begin to decrease in intensity as the months go by. Inter Milan ended his streak of titles in Serie A and now he is looking to take away from an emblematic Bianconera figure like paulo dybala.

The contract of the Argentine offensive midfielder with the Turin club ends in June 2022 and he has no intention of renewing it until now. He is not convinced by the offer made by his current team. In that sense, Inter Milan would enter the negotiations.

Even Inter CEO Giuseppe Marotta left open the possibility of seeing Dybala dressed as a Nerazzurri next season.

“Dybala? You have to be ambitious. When someone like him expires, it is normal for them to approach important clubs and these discussions are recurrent. Management must be ambitious to raise the bar. We have to try, if we succeed or not, it doesn’t matter”, Marotta declared in Sport Mediaset.

The 28-year-old driver is interested in fighting for a place in Argentina‘s final list for the Qatar 2022 World Cup and competing at Inter, the current Italian champion, would help him in his aspirations. This week he was summoned by Lionel Scaloni for the next qualifying rounds.

read also:
– Radicals with the Frenchman: FC Barcelona informed Ousmane Dembélé that he must leave the club immediately [Video]