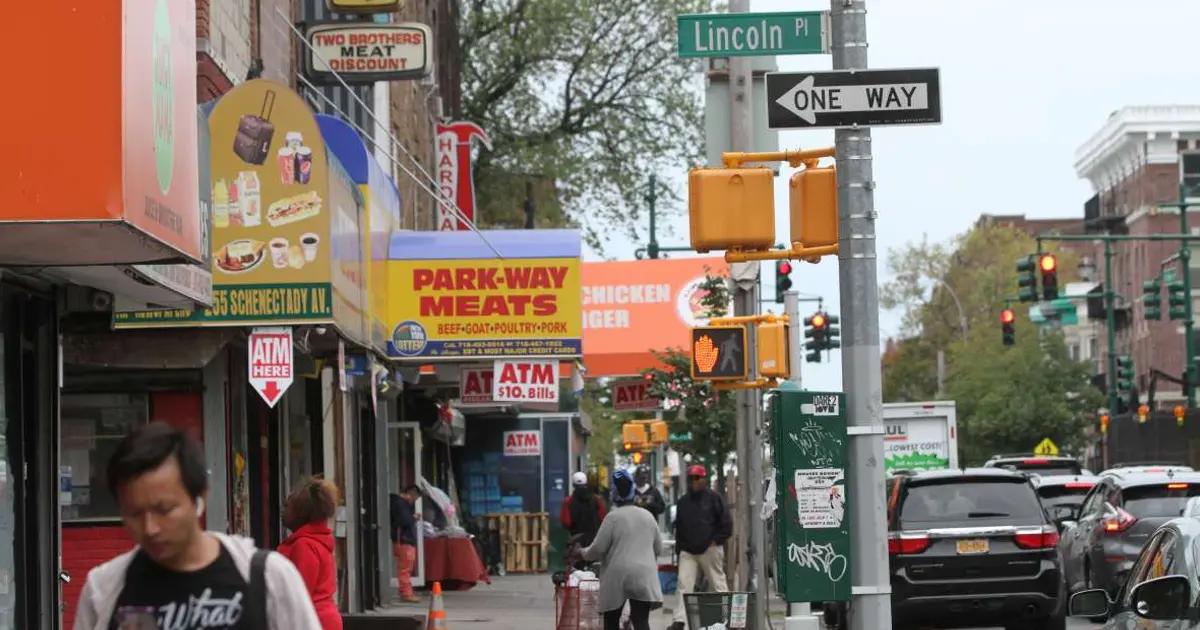 Jamel Finney died after spending days hospitalized after being struck by a young drunk driver in Brooklyn (NYC).

The 48-year-old man was crossing Fulton St. mid-block near Franklin Ave. in the Bedford-Stuyvesant neighborhood around 11:30 p.m. on Oct. 19 when he was struck by a westbound 2021 Ford Escape 2021, according to police.

Doctors rushed him to New York-Presbyterian Hospital Brooklyn Methodist, where he died ten days later, the Daily News reported yesterday. Finney lived in Crown Heights, about a dozen blocks from where he was hit.

The SUV driver, 29-year-old Tanaisa Canhigh, who also lives in Crown Heights, remained at the scene and was arrested. The next day police charged her with vehicular assault and driving while intoxicated.

She was released without bail after being arraigned in Brooklyn Criminal Court. At the time, court officials said that none of the charges were bail-eligible. But now Canhigh could face updated charges in the wake of Finney’s death.

This year has been grim on the New York tarmac in all five boroughs. From Jan. 1 to July 31, some 150 people died in road crashes, according to the city’s Department of Transportation (DOT). Particularly there is a 129% increase in hit-and-run incidents citywide.

In addition to gun violence, traffic accidents are another major challenge for Mayor Eric Adams. This is despite “Vision Zero,” a road safety plan created in 2014 by then-new Mayor Bill de Blasio, who promised to make the city safer for pedestrians, cyclists, and motorists, with a goal of zero fatalities by 2024.

New York City had already experienced a 35% increase in traffic accidents in April, NYPD warned. By the end of that month, there was a tragic spate of an average of one person killed in a hit-and-run every day.