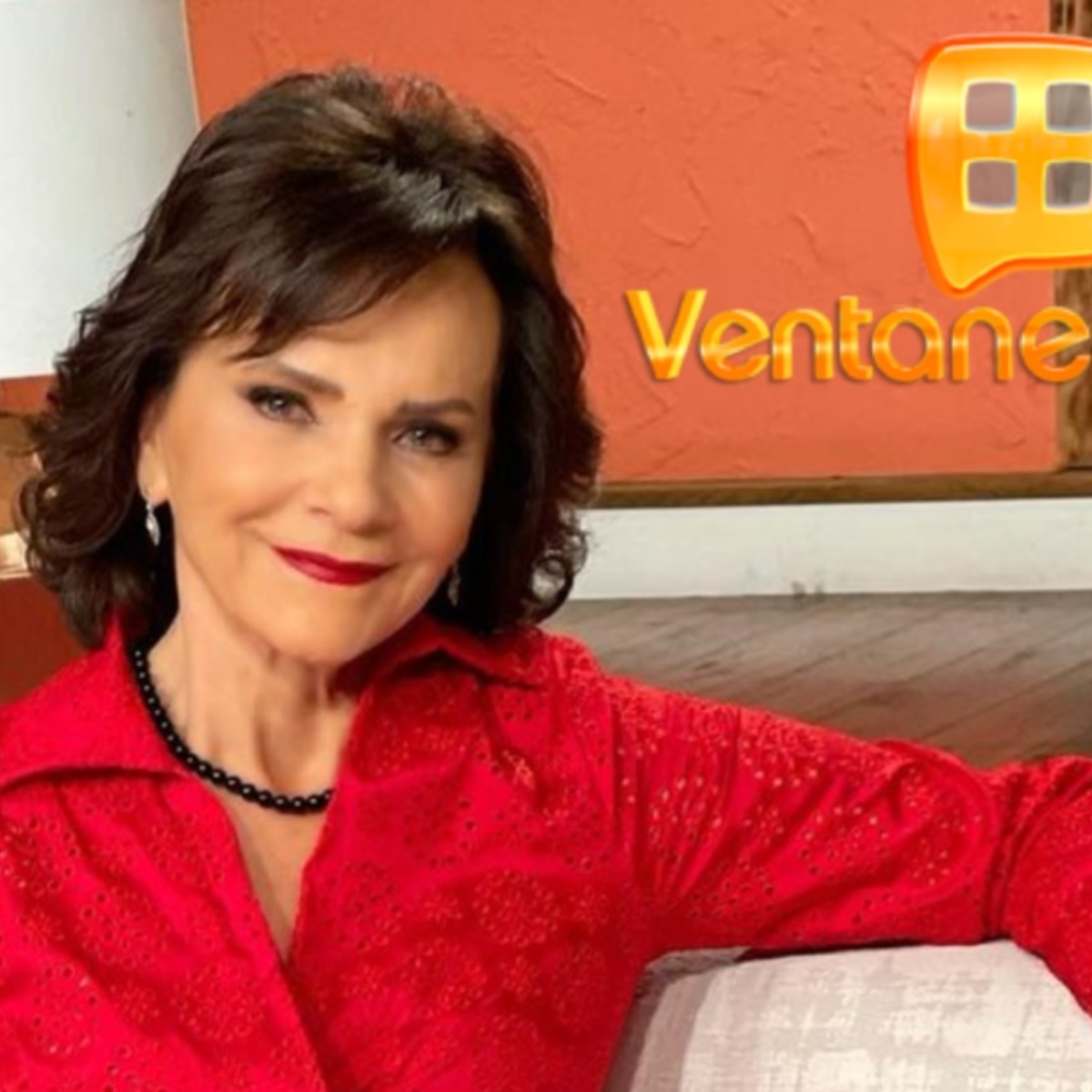 After the departure of Sandra Smerter on Tv Azteca, several changes will come, which will include Pati Chapoy, who in the most recent broadcast of ‘windowing‘, he was absent for a few minutes and went Peter Alone who assured that the “tyranny” would have come to an end and hinted that his partner will have a new status.

In AmericanPost.News We have informed you that there have been rumors about big changes in Tv Azteca, which will include new programs and even the dismissal of several hosts.

Given this, everything indicates that Pati Chapoy will have a new status on the television station and although the journalist would have denied being the one who will occupy the position as Director of Content, it was her colleagues who presumed that she had an important meeting with managers, which generates a lot of intrigue in the world of entertainment.

Daniel Bisogno and Pedro Sola are anxious about the next changes in Tv Azteca and it was on the program ‘Ventaneando’, that they announced that Pati Chapoy is being considered in the “restructuring” and was in an important meeting with directors of the television station .

“Welcome to ‘Ventaneando’, we are happy to be with you. You will wonder, where is the patron saint? Peter, Ricky, well, he’s on Olympus, talking to our dear boss, you see what…” said Daniel.

Then it was his partner and friend Pedrito Sola, who couldn’t help but celebrate the possibility that Pati Chapoy would regain the power she had on TV Azteca for many years:

“You see that the tyranny is over, so we have to regain strength and success again,” he said.

Shortly after Pati Chapoy returned to the program and looked very happy, however, she did not reveal details about the results of their meeting.

It may interest you: Pedrito Sola betrays Pati Chapoy after announcing a program other than Tv Azteca

Who is Pati Chapoy from TV Azteca?

Nevertheless, Pati Chapoy and his team, lost great power with the arrival of Alberto Ciuran and then Sandra Smester to aztec tv and after her departure, everything indicates that the journalist will return to be one of the most important characters.