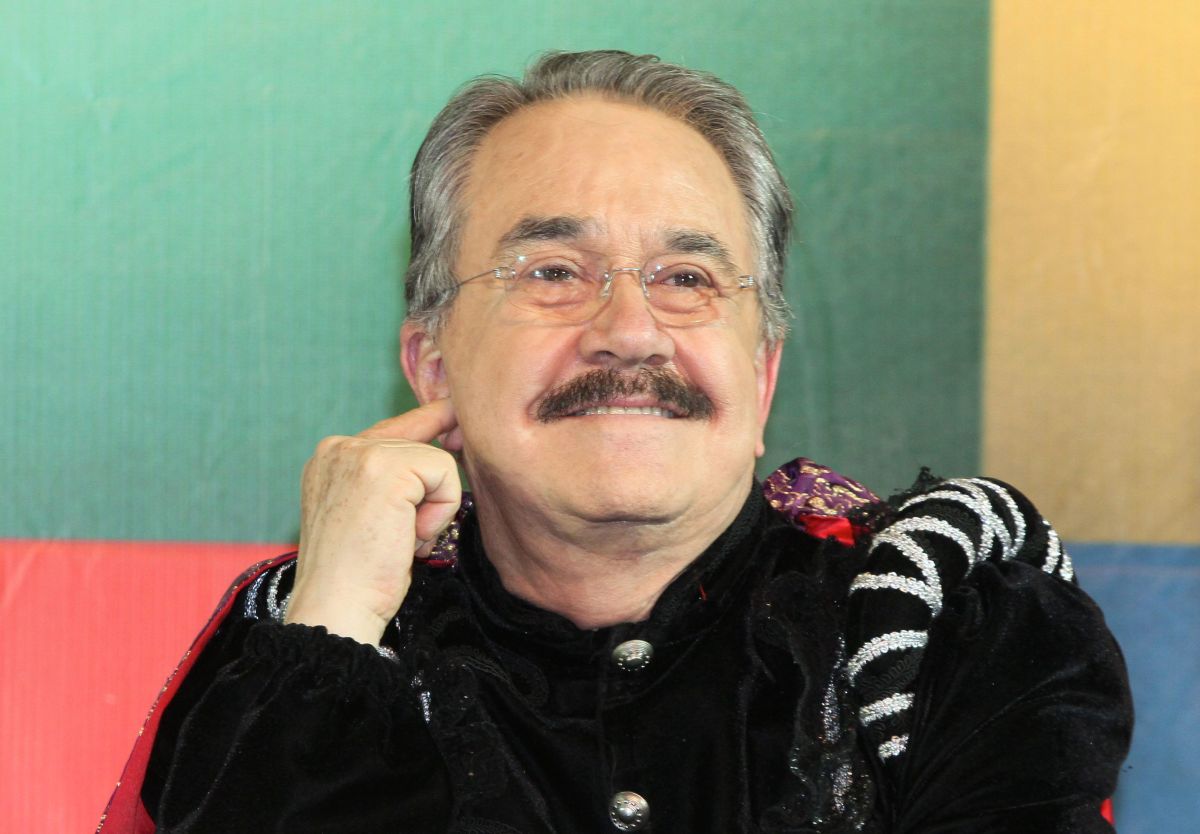 The host of the program ‘Ventaneando’, Pedro Sola, revealed that at 74 he considers himself a very lucky man, because currently enjoy a loving relationship that allows you to live fully.

It was during an interview with Aurora Valle, where “El Tío Pedrito”, as he is affectionately called on social networks, shared some details of the love relationship he has had since 2001 with a man he met after the death of his mother and who he is 30 years younger than him.

“I never realized that young men liked old men. I was 54 years old and he was 24, 30 years older and a year after (they met) he came to live here with me and we are very happy ”.

Although he is one of the most beloved hosts on Mexican television and rarely talks about his private life, Sola opened his heart to confess that he and the native of the state of Tabasco correspond in many respects, what has allowed them to maintain a relationship of 20 years.

“We have had a very good relationship, obviously we have a great affinity in many things. I am very much in love, I can tell you that if there is someone important in my life it is him ”.

During the interview resumed by the morning program ‘Hoy’, Pedro Sola He stressed that if he died at this time, the only thing that would hurt him a lot is to leave his life partner.

But speaking of the moment of his departure, the TV Azteca communicator revealed that he is a very cautious man, so he has already made his will and all his things in order.