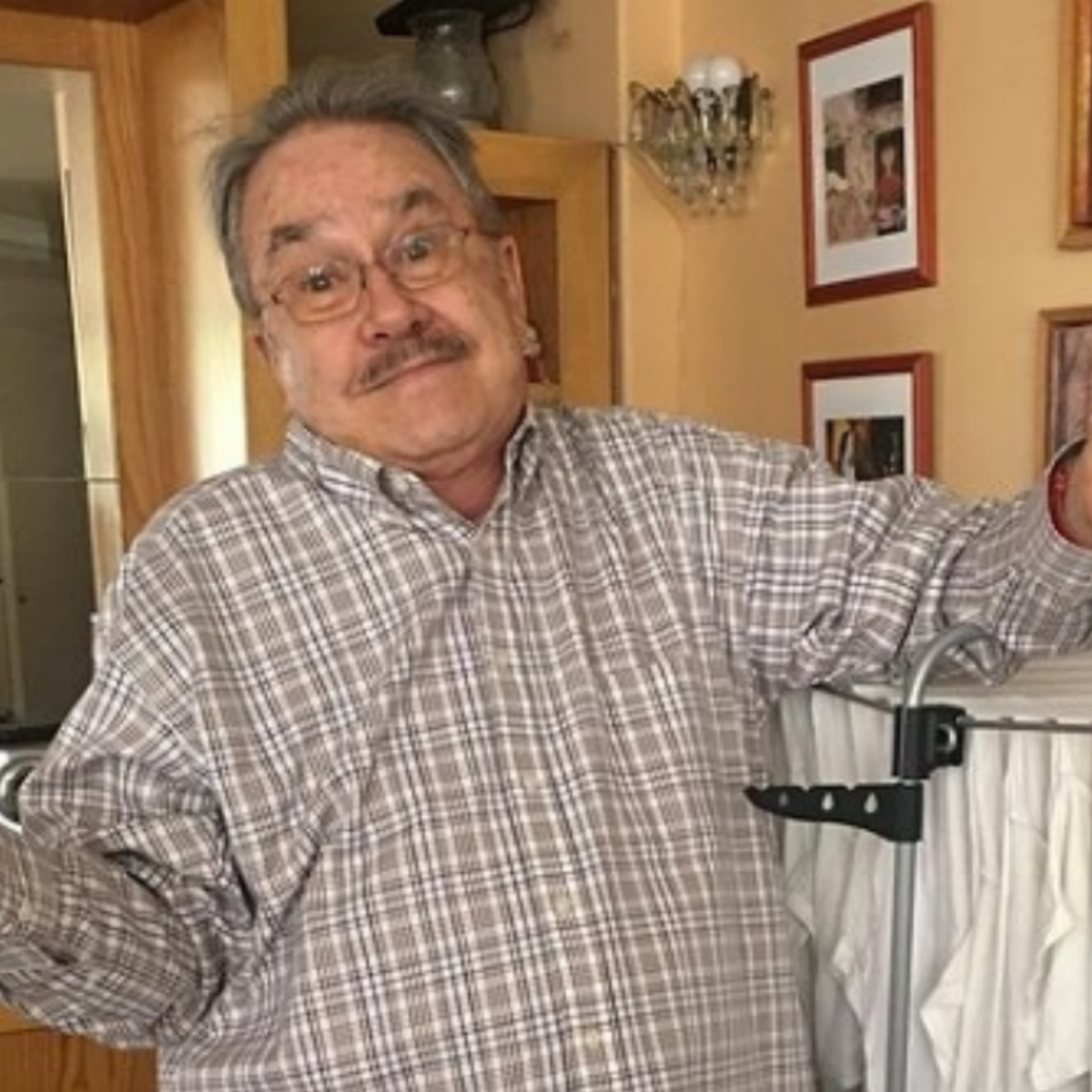 The famous driver of Ventaneando put his foot in again and very ugly, now Pedro Sola is considered classist after having tweeted in a despotic manner against the State of Mexico.

Why is Pedro Sola considered classist?

“For X reason I had to come to Perinorte, a shopping center located at the end of the world and today I realized again that the misfortune of the CDMX is the proximity and adjoining with the State of Mexico”, reads the publication.

Let us remember that one of his biggest mistakes by Pedro Sola was when he confused the mayonnaise brands, but he was not the only one, and now he is considered classist for which people have been outraged.

Seeing the new mistake made by the host of Ventaneando, known as “Uncle Pedrito”, he decided to delete the tweet, but the users already had the capture and began to reflect their annoyance against his classism.

Of course, Internet users did not take long to comment on the publication, for which Pedro Sola is now considered classist, giving several comments since previously Pedrito Sola was considered sexist for one of his comments against women.

“Pedrito Sola: ‘I hope the state of Mexico has not taken my attempt to destroy it seriously'”.

“I am from Tlalnepantla, in the state of Mexico, I am 13 minutes from where you are in #PlazaPerinorte uncle Pedrito today I felt sad with your terrible comment I knew it was special but today you exaggerated and you are definitely very classist,” said one netizen.

“I think of guys like Pedro Sola who go through life being unfunny buffoons. I even feel sorry,” said another.

“Mrs. Polanco @pedrosola says that she hates being close to the public that feeds her, she asks them NOT to BUY the products that she incorrectly promotes.”

“The classism of a man who speaks from his privilege, which does not allow him to see beyond. Much of the CdMx workforce comes from EdoMex, earning wages that are spent on transportation and wasting four hours of their time on it, I know because I grew up in Ixtapaluca,” wrote another Internet user.

Of course, other users pointed out that many of the residents of the State of Mexico work in Mexico City and they make a great effort every day to travel on public transportation to arrive early and keep the workforce active. Unfortunately, due to the unwise comment, Pedro Sola is now considered classist.