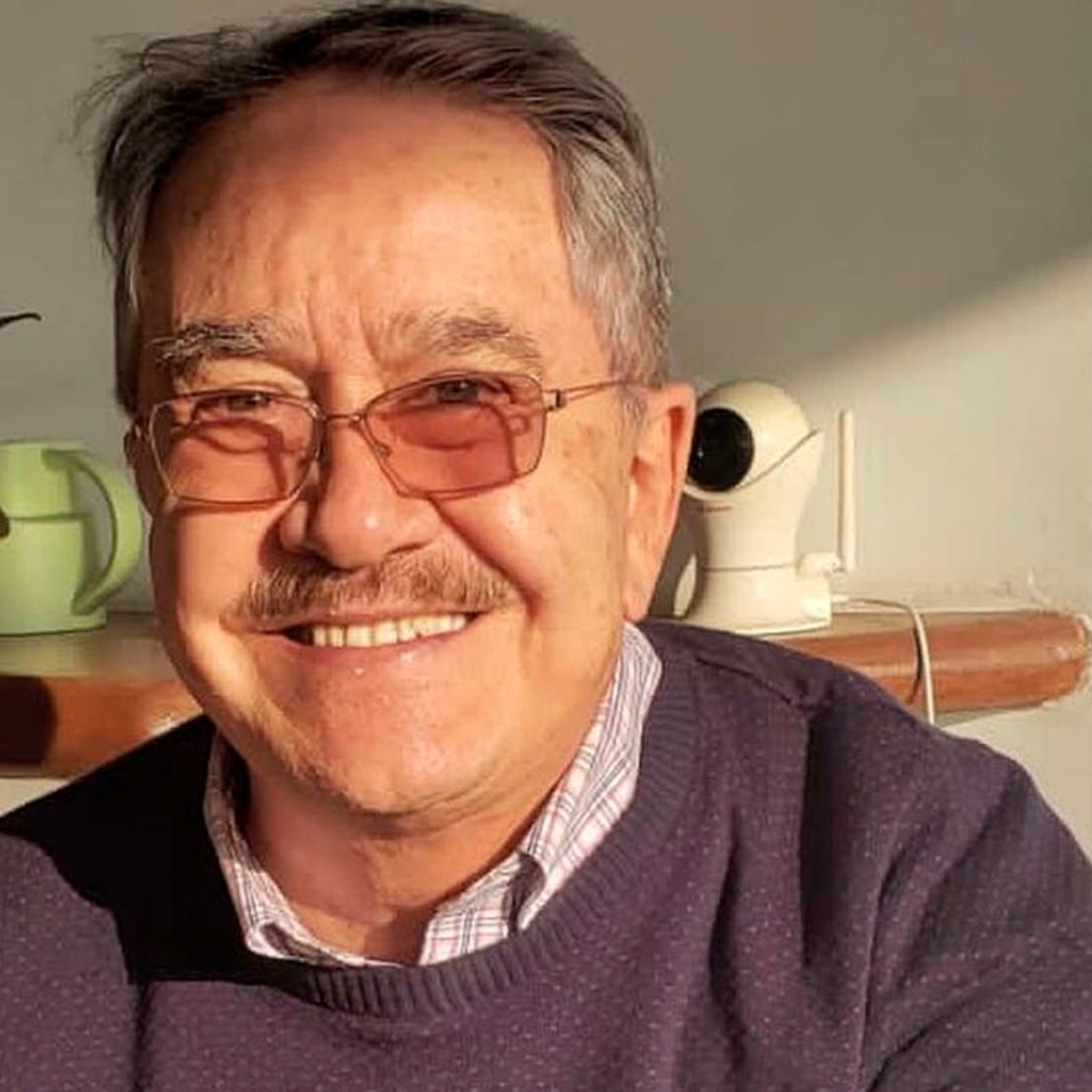 Peter Alone, characterized by his controversial comments, used his social networks to give his opinion on the film “scream 5” and states that he feels sorry for Melissa BarreraWell, the movie is a “horror”.

The host of the Ventaneando program through his Twitter account, Pedro Sola confessed that he is not a fan of horror movies, however he made an exception for the actress Melissa Barrera but ended up disappointed.

In AmericanPost.News We previously informed you that Scream 5 receives positive reviews prior to its international release, however Pedro Sola does not have positive comments about the horror film.

After 25 years, the Scream franchise returns to the screen with its 5th installment, this time it is the actress Melissa Barrera who is part of the main cast, which is why Pedro Sola decided to give the film a chance, despite the fact that It’s not your favorite genre.

Through its Twitter account, Pedro Sola He showed his discontent after having seen the movie Scream 5 as he pointed out that it was a real “horror”.

Pedro Sola confessed that he is not one of those people who likes to watch horror movies and pointed out that he has only seen the classics of this genre that have been memorable.

“I never watch horror movies and the classic ones that are memorable, Psycho, Carrie, etc”

Through his social network, Pedro Sola confessed that he never imagined that someone could make a movie “as fucking” as Scream 5.

The famous driver revealed that it was a big mistake to go see the movie and that he feels sorry for the Mexican actress Melissa Barrera.

“I feel sorry for Melisa Barrera that I came for her. A real horror”

Who is Melissa Barrera?

Melissa Barrera is an actress and singer, who begins to forge her career in Hollywood, she was part of “La Academia” of the TV Azteca program in 2011 and was part of the duet Melissa and Sebastián, her most popular song being “Mamma María”.

In 2017, she played Isabel Cantú in the Netflix series ‘Club de Cuervos’ and also starred in the Starz drama series ‘Vida’.

in 2021 Melissa Barrera starred in the movie “In The Heights” and is considered one of the actresses with a promising future in the film industry internationally.