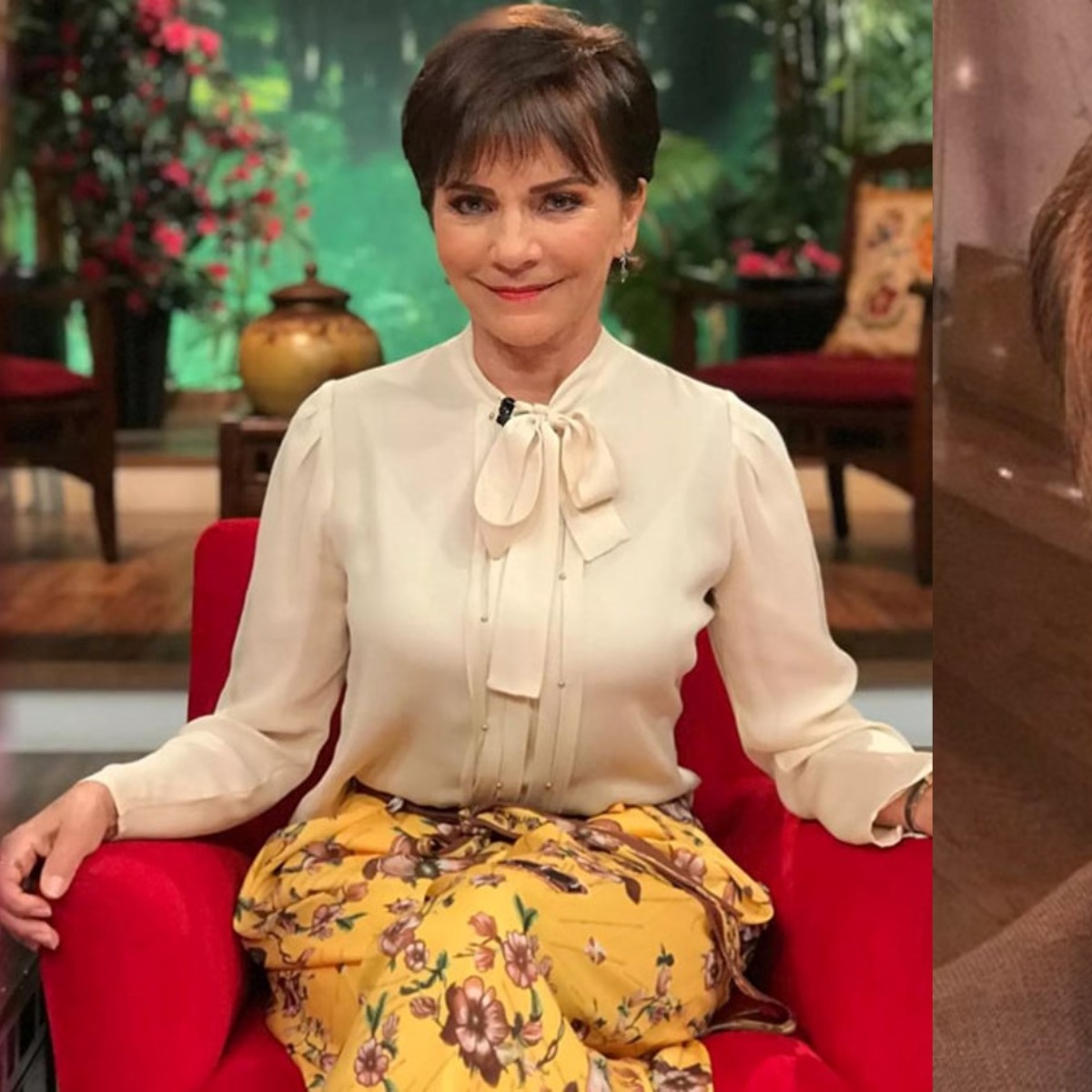 Again the driver of Ventaneando, Pedro Sola caused controversy after he mistakenly confessed the new ban that Pati chapoy made him. What is it about? In AmericanPost.News we tell you all the details.

It turns out that during the broadcast on Friday, January 7, the TV Azteca presenter committed a small indiscretion about his boss, same that did not go unnoticed among users of social networks.

And it is that, just a couple of days ago the presenter was branded as macho for his comment on the way of driving of the women of Mazatlán, whom he described as “badly educated”, so once again Pedrito gave something to talk about in social networks.

During a talk with his colleagues during the Ventaneando program, the presenter inadvertently revealed the new ban by his boss, who said he asked him not to do another one. “Fix” on the face.

This, after the also economist has already undergone several aesthetic procedures, which he has not hesitated to reveal to his fans, but because his 74 years has left him some sequels.

Although the reason why Chapoy will have forbidden to Pedrito undergoing a new surgery, everything indicates that it is probably related to the recent health problems that Sola has presented, as we remember that on December 29 the presenter revealed in the middle of the live program that he suffers from different health complications that keep him connected to a device 24 hours a day.

How much does Pedrito Sola earn?

Although Sola en Ventaneando’s salary has not been publicly disclosed, it is speculated that it is similar to the monthly amount they receive Pati chapoy or Daniel Bisogno, which according to show media, are almost a million and 400 thousand pesos per month, respectively.

Only with her YouTube channel, Sola has earnings of 10,000 pesos, according to the official StarSmash page. And it is that despite his income, Pedro Sola has had to pay dearly for his mistakes, such as the mayonnaise mistake, which cost him 75 thousand pesos.