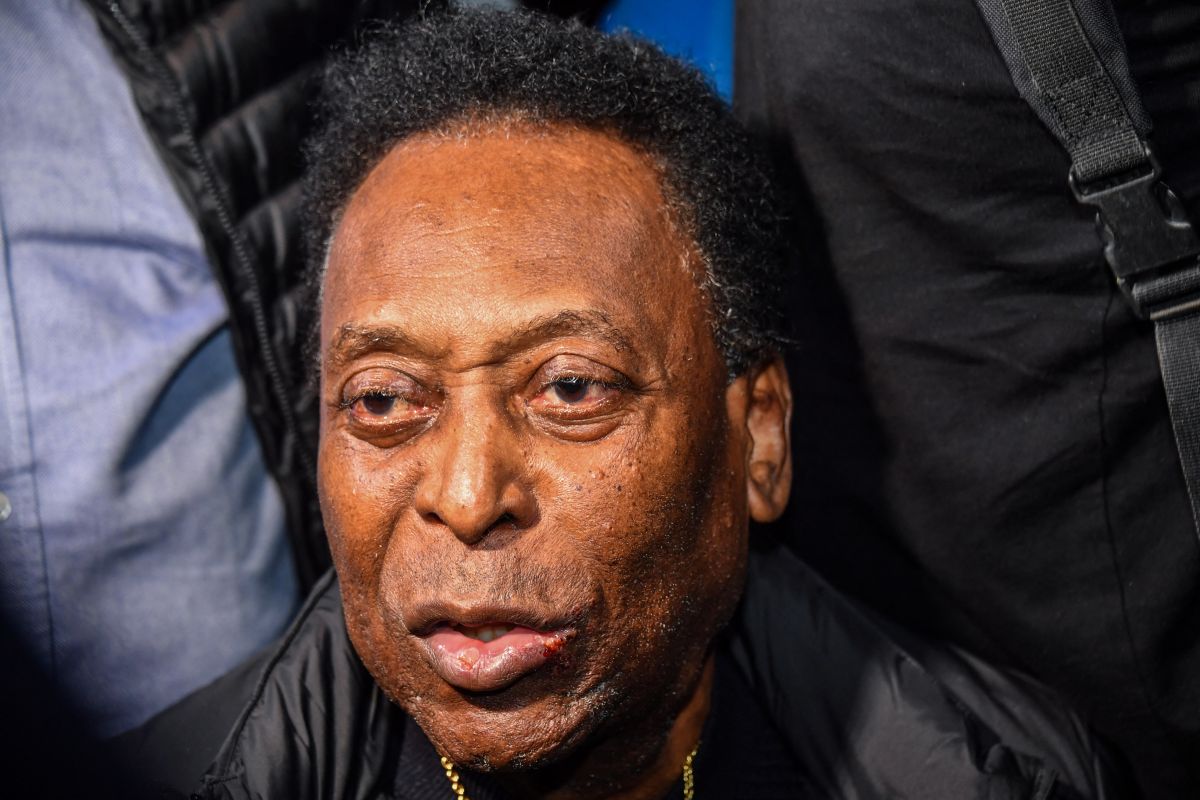 The former Brazilian soccer player Edson Arantes do Nascimento ‘Pelé’ and his personal agent, José Fornos Rodrigues, better known as Pepito, ended their business relationship by common consent, after more than 50 years together, as reported this Friday by the adviser himself.

“It’s time to rest,” Pepito, who for many years managed the contracts and business of the triple world champion, told Efe. today 81 years old and under treatment for a colon tumor.

Pelé’s delicate health situation pushed Pepito, 79, to step aside and formally retire after sharing a lifetime with the legendary former Canarinha striker.

“He needs doctors and caregivers more than me. Now the eternal friendship remains, “said the agent.

The former Santos and Cosmos player, for many the best footballer in history, is convalescing after doctors detected a tumor in the colon that was operated on in September of last year.

Since then, he has routinely been to the hospital for follow-up chemotherapy treatment and clinical examinations.

The last time he was admitted was last February and on that occasion he had to extend his stay in the hospital for a few more days due to a urinary infection.

The Brazilian star Edson Arantes do Nascimento, known worldwide as Pelé, suffers from a urinary infection that has forced him to extend his stay at the Albert Einstein hospital in Sao Paulo, Brazil, where he continues treatment for a colon tumor.

The clinical conditions of the triple world champion, 81 years old, are “stable” and he should be discharged “in the next few days”pointed out the bulletin released by the hospital where he has been confined since last February 13.

The former player of Santos and Cosmos entered that private clinic again to continue with the treatment of the colon tumor that was already operated on in September of last year.

In addition to the tumor, Pelé’s health has deteriorated in recent years due to problems with his spine, hip and knee. that have reduced his mobility and have forced him to go through the operating room, in addition to suffering some kidney crises.

The legend of the five-time world champion has drastically reduced his public appearances, but, however, he remains very active on social media.

Checo Pérez will start in third place at the Australian Grand Prix: “Third is a good position for tomorrow”

Cristiano Ronaldo bought a Mercedes, but did not know how to drive it: the whims of CR7 at 17 years of age